Russian foreign and defence ministers will meet their counterparts during a visit to Turkey. 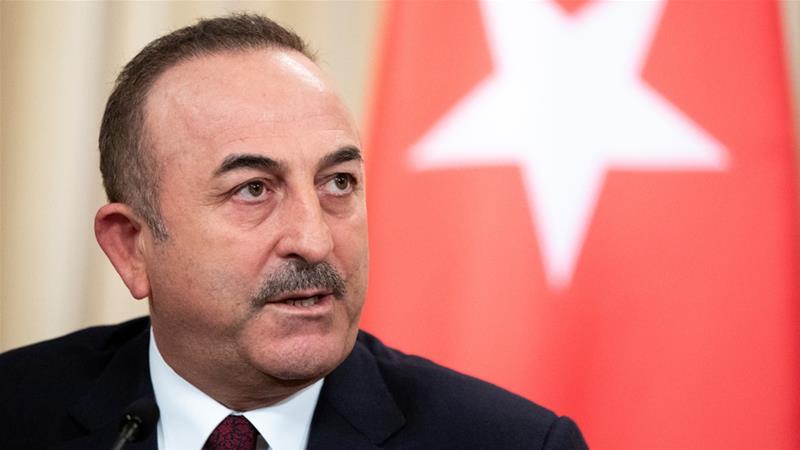 Russia’s foreign and defence ministers will visit Turkey on Sunday for talks, the two countries’ foreign ministries said on Saturday, with media reports saying discussions would focus on Libya.

The visit by Sergey Lavrov and Sergei Shoigu was agreed by Russian President Vladimir Putin and his Turkish counterpart, Recep Tayyip Erdogan, the Turkish foreign ministry said on Saturday, adding that the meeting will cover regional issues.

The Russian foreign ministry also confirmed the visit of Lavrov and Shoigu “to hold consultations on regional problems that are of mutual interest”.

Turkey and Russia, whose leaders have forged a strong partnership in recent years, back opposing sides in Libya, which has been riven by unrest since the fall of former leader Muammar Gaddafi in 2011 in a NATO-backed uprising.

Turkey backs the UN-recognised Government of National Accord (GNA) based in the capital Tripoli and has intensified its support this year.

Ankara has sent fighters, military advisers and drones to bolster the military power of the GNA, which has changed the tide of war in the conflict-struck country.

The GNA allied forces have in recent weeks recaptured outposts in western Libya seized earlier by Haftar loyalists, who then tried to march on the capital.

In Syria, where Turkey and Russia also back opposing sides, they are working to reach a political solution to the conflict.

However, their partnership remains fragile and is being tested over the fighting in Syria’s last rebel-held northwestern bastion of Idlib.

Ankara has raised concerns over the recently increased attacks by forces loyal to Syrian President Bashar al-Assad in Idlib.

While Iran and Russia back al-Assad, Turkey supports rebels seeking his overthrow.