Outgoing President Trump has failed to cling to power via his legal challenges after he made baseless claims of voter fraud in last month’s election. President Trump is making way as the transition process for Mr Biden to take office in January gathers pace. Earlier this month, Mr Trump hinted he may campaign again against Mr Biden in the next election in 2024. Speaking to a crowd of Republican National Committee members, Mr Trump said: “It’s been an amazing four years.

“We’re trying to do another four years. Otherwise, I’ll see you in four years.”

However, with four years to plot their path back into the White House, some Republican figures reportedly backed controversial Fox News host Tucker Carlson for a 2024 campaign.

Previously, it was reported that a number of Republican Party insiders are hoping the Fox News host will “parlay his TV perch into a run for president in 2024.”

Experts have said that Mr Carlson has used his media platform to garner significant influence in the Republican Party.

Luke Thompson, a Republican strategist, lauded Mr Carlson as a “talented communicator with a massive platform” in an interview with Politico earlier this year. 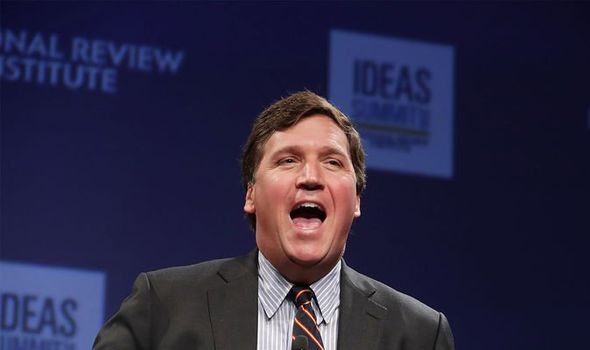 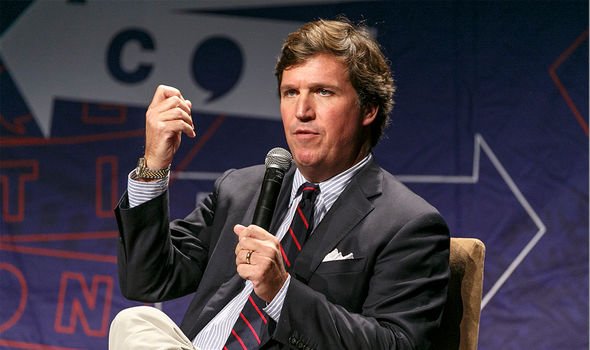 He added: “I think if he runs he’d be formidable.”

Rich Lowry, editor of the conservative National Review, said that “no one can dismiss this and say it’s completely implausible”.

Mr Lowry highlighted the huge influence the journalist has within Republican circles.

He also argued that Mr Carlson would be favourite to run if he did choose to.

Mr Lowry said: “There is at the very least a significant faction within the Republican Party that [Mr Carlson] has a huge stake in and arguably leadership over.

“If he has political ambitions, he has an opening. He has a following and a taste for controversy. He’s smart, quick on his feet and personable. Political experience matters less than it once did.” 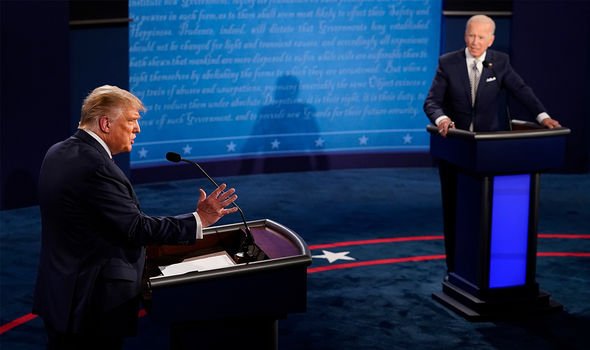 He said: “Let me put it this way: If Biden wins and Tucker decided to run, he’d be the nominee.”

But Mr Nunberg said he doesn’t believe Mr Carlson will run because “he’s so disgusted with politicians”.

US politics expert, Professor Stephen Burman told Express.co.uk that another “celebrity” candidate is unlikely, but also cannot be ruled out.

He said in November: “The Republicans will need a candidate who is moderate, and also articulate in espousing in a conservative policy. They’ll also need to be able to throw red meat to the base, however. 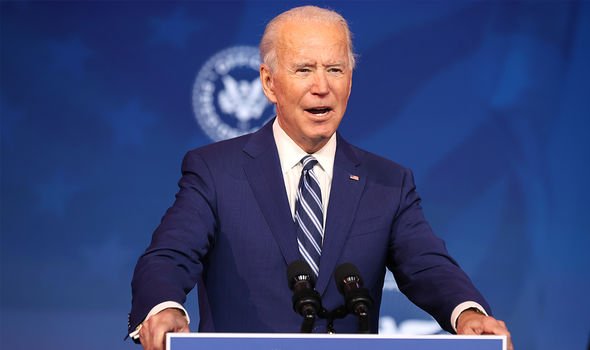 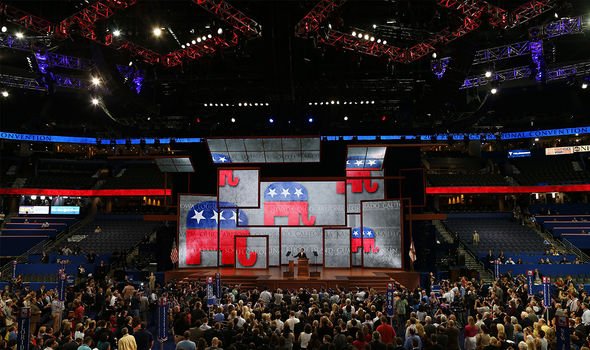 “The way the media is, political communication, celebrities can come straight through.

“Oprah Winfrey’s on the one side and Tucker Carlson’s on the other. The world has changed in that respect but it’s impossible to predict.

“There are no longer those barriers. Reagan was a celebrity politician, but he had to be governor of California first.

However, in August Mr Carlson ruled himself out of the 2024 presidential race, saying that it was “hard to imagine” a country where he would be considered a serious candidate.