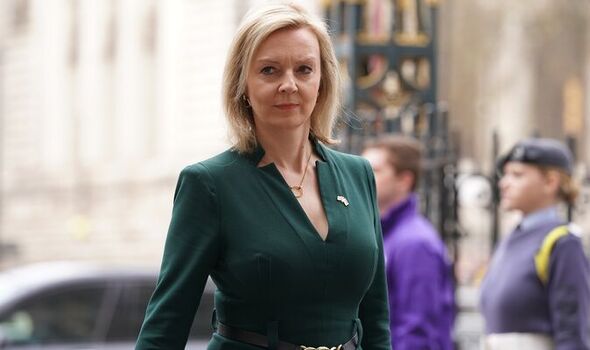 The Foreign Office said the Kremlin-backed TV-Novosti, which controls the RT news channel and the state-owned Rossiya Segodnya, responsible for the Sputnik news agency, were among 14 new additions.

Colonel-General Mikhail Mizintsev, dubbed “the butcher of Mariupol”, has also been put on the sanctions list.

Yesterday, Foreign Secretary Liz Truss launched a diplomatic charm offensive in India which has so far refused to exert pressure on the Kremlin.

In Delhi, she said the West should “double down” on Russian sanctions and they should only end when there is “lasting peace” in Ukraine.

The Foreign Secretary added that she was confident a free trade deal between the UK and India could be completed “pretty rapidly”.