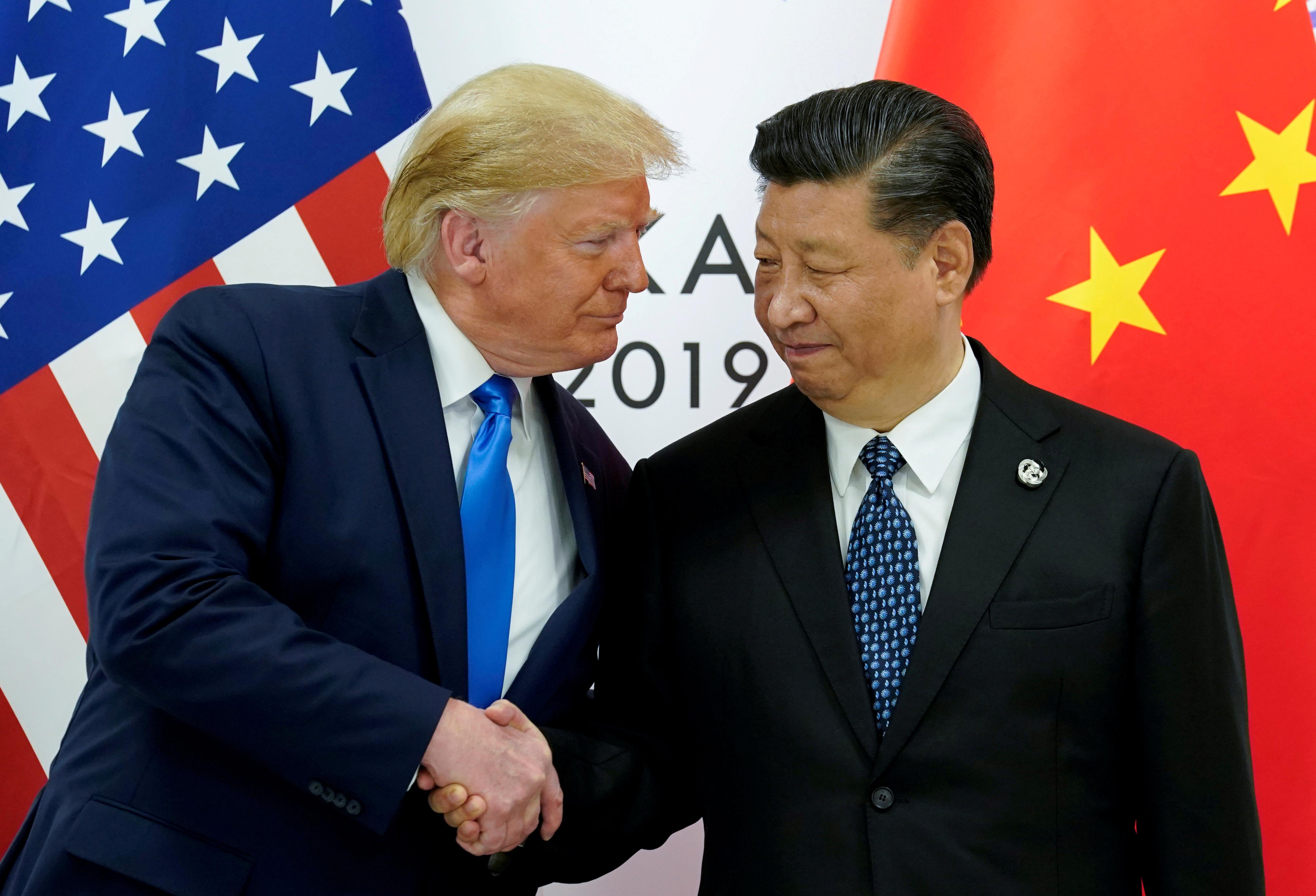 WASHINGTON (Reuters) – U.S. President Donald Trump on Tuesday said his relationship with Chinese President Xi Jinping has frayed in the wake of the novel coronavirus pandemic and that he has not spoken to his Chinese counterpart in a long time.

“I used to have a very good relationship with him,” Trump told Fox Sports Radio in an interview, citing their Phase One trade deal last year. “I had a great relationship with President Xi. I like him, but I don’t feel the same way now.”

“I certainly feel differently. I had a very, very good relationship, and I haven’t spoken to him in a long time.”

Trump, who is seeking re-election in the Nov. 3 U.S. election, made challenging China a key part of his 2016 presidential campaign and touted his friendly ties with Xi during much of his first term in office as he sought to make good on his trade deal promises.

But he said on Tuesday that the fallout from the outbreak was worse than the conflict over trade. “This is a thousand times the trade deal what happened with all of the death and … the world had to shutdown. It’s a disgrace,” he told Fox.

First reports of the virus emerged from China in late 2019 and it has now infected more than 20 million people and killed at least 735,369 worldwide, including at least 5.1 million cases and at least 163,160 deaths in the United States.