WASHINGTON (Reuters) – The U.S. government proposed rule changes on Wednesday that would allow shower heads to boost water pressure, after President Donald Trump repeatedly complained that bathroom fixtures do not work to his liking. 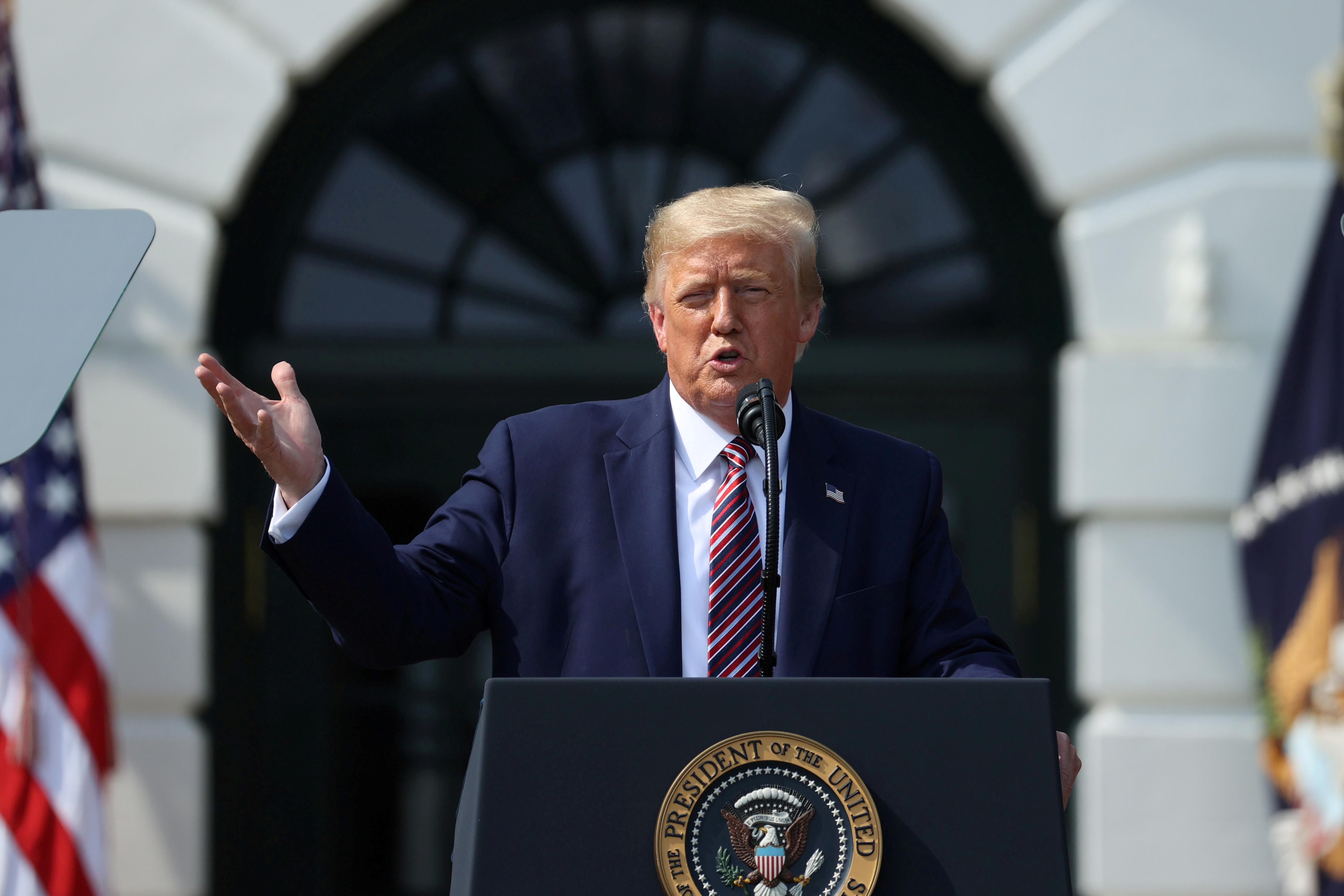 The Department of Energy plan followed comments from Trump last month a White House event on rolling back regulations. He said he believed water does not come out fast enough from fixtures.

“So what do you do? You just stand there longer or you take a shower longer? Because my hair – I don’t know about you, but it has to be perfect.”

Last December, Trump said environmental regulators were looking at sinks, faucets and toilets to revise rules meant to conserve water and fuel that heats it.

“People are flushing toilets 10 times, 15 times, as opposed to once,” Trump told a meeting of small business leaders at the White House.

The proposal would effectively allow shower fixtures to include multiple shower heads that would get around the 2.5 gallon (9.4 liter) per minute standard Congress set in 1992, when Trump’s fellow Republican George H.W. Bush was president.

It was uncertain whether the plan would be finalized. Trump is campaigning for reelection and trails in opinion polls ahead of the vote Nov. 3. If he wins and the proposal advances it could also face court battles.

David Friedman, vice president of advocacy at the organization Consumer Reports and a former Energy Department official, said there was no need to change the rules because tests show today’s shower heads “achieve high levels of customer satisfaction,” while saving money.

(This story refiles to fix dropped word in second paragraph)