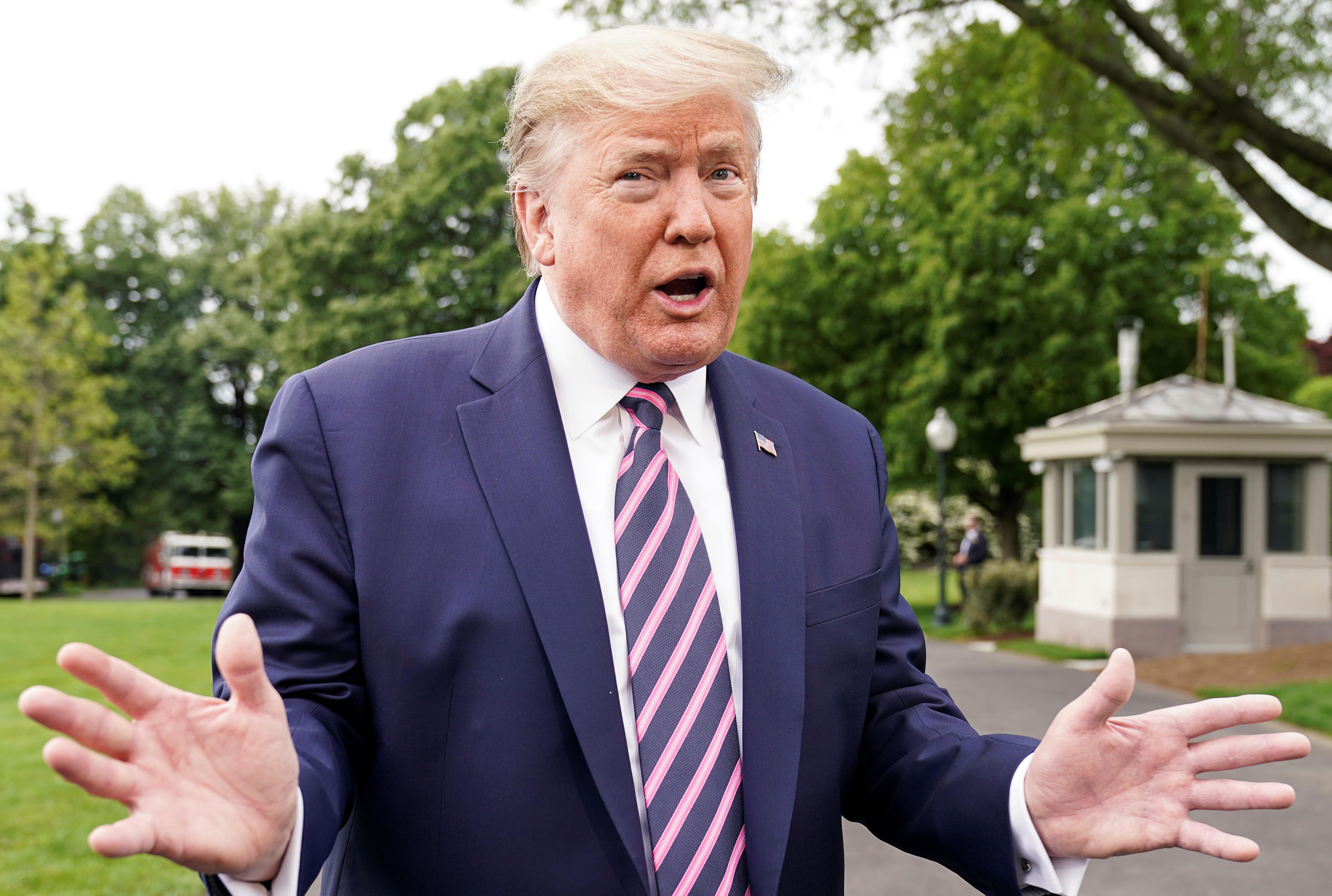 WASHINGTON (Reuters) – President Donald Trump on Tuesday denied any involvement by the U.S. government in what Venezuelan officials have called a failed armed incursion in the South American country that led to the capture of two American “mercenaries.”

Trump made the comment to reporters at the White House after Venezuelan President Nicolas Maduro on Monday said authorities there had detained two U.S. citizens working with a U.S. military veteran who has claimed responsibility for a failed armed operation.

“We’ll find out. We just heard about it,” Trump said when asked about the incident and the Americans’ arrests. “But it has nothing to do with our government.”

In a state television address, Maduro said authorities arrested 13 “terrorists” on Monday involved in what he described as a plot coordinated with Washington to enter the country via the Caribbean coast and oust him.

Maduro showed what he said were the U.S. passports and other identification cards belonging to Airan Berry and Luke Denman, whom he said were in custody and had been working with Jordan Goudreau, an American military veteran who leads a Florida-based security company called Silvercorp USA.

The State Department did not provide any immediate comment on the alleged arrests. U.S. officials, speaking on condition of anonymity, had strongly denied any U.S. government role involvement in the incursions.

Washington has waged a campaign of economic sanctions and diplomatic pressure against Venezuela in an effort to oust Maduro, a socialist it accuses of having rigged elections in 2018. Maduro’s government says the United States wants to control Venezuela’s massive oil reserves.