The president said during a White House event today he hoped most schools would be opening, and attacked those planning to stay closed saying they would be doing so for “political reasons”.

He added his administration was “very much going to put pressure on governors” to get schools up and running again.

School re-openings have become one of the main crisis points faced by both US and UK officials throughout the pandemic.

Those who want the schools open say doing so is vital for the nation’s children’s education and mental well-being. Many parents also say the move would help parents who are having to juggle childcare responsibilities with work. 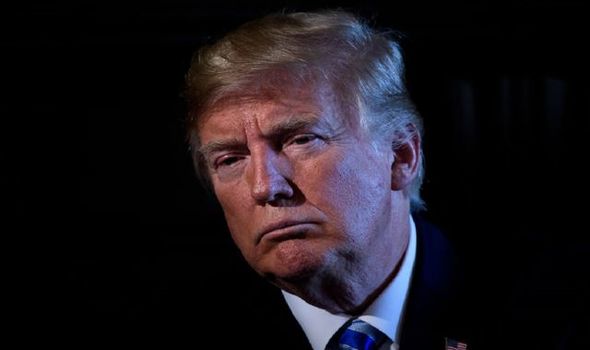 The president also said it would be damaging to permit schools to remain closed from a “psychological standpoint”, adding doing so would carry “great dangers” and added: “So that’s where we are. We’re not closing, we’ll never close.”

But the president faced an immediate storm on Twitter, where users were furious the president was risking American children’s health.

One wrote: “We must protect our kids over our economy!”

Another added: “Something tells me that the importance of opening has absolutely nothing to do with the well-being of the students.” 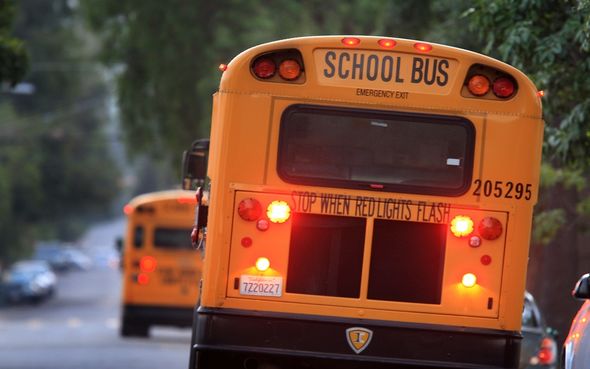 But some state education officials were openly defiant. Florida’s Miami-Dade County Public Schools Superintended Alberto Carvalho said: “I will not reopen our school system August 24th if the conditions are what they are today”.

And Florida Education Association President Frederick Ingram also told the broadcaster that it is “irresponsible” to talk about reopening schools at the moment.

He added: “2.8 million children here in Florida are counting on us to get this right. This is life or death.”

Mr Ingram also said that Florida has seen “an uptick in the virus count” every day for 20 days. 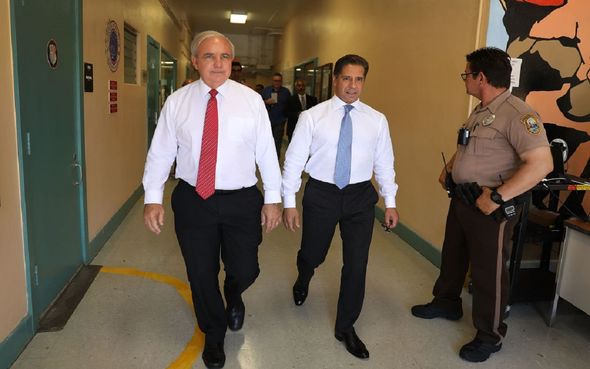 Mr Trump did acknowledge that some areas would have more “difficulty” than others in terms of controlling the virus.

He said: “They’ll do what they’ll have to do,” and added the decision would be left to governors rather than the federal government.

But Trump has clashed with governors at some points throughout the pandemic, notably with New York governor Andrew Cuomo.

And In his statement yesterday he appeared to make another jab at governors, suggesting that the federal government had done their jobs for them. 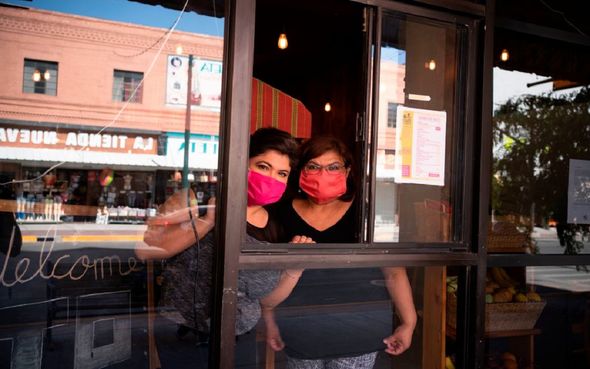 Mr Trump claimed: “We’re supplying them with tremendous materials and gowns and masks and anything else they need.

Mr Trump did not name any governors specifically. While criticising some, he noted that others had “done a good job right from the beginning”.