The US announced the move yesterday, Reuters reports. It will apply to Chinese airlines Air China, China Eastern Airlines, China Southern Airlines, and Hainan Airlines. Reuters adds that currently, Chinese carriers fly four flights to the US every week.

It’s understood that the purpose of the move is to pressure China into allowing two US carriers – Delta Air Lines and United Airlines – to resume flights to China.

Delta and United paused flights to China because of the coronavirus pandemic earlier in the year. They now want to resume service, but Chinese aviation authorities have not yet given the go-ahead.

The US Department of Transportation claimed that the Chinese government’s “failure” to approve the requests by US airlines to resume flights to China was “a violation of our Air Transport Agreement.”

The department said in a statement: “This action responds to the failure of the Government of the People’s Republic of China to permit US carriers to exercise their bilateral rights to conduct passenger air service to China. 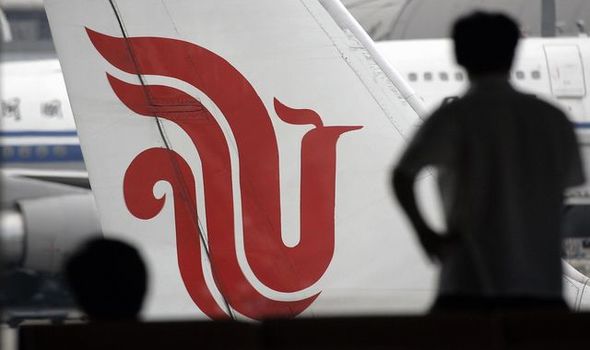 “The Department will continue to engage our Chinese counterparts so both US and Chinese carriers can fully exercise their bilateral rights.

“In the meantime, we will allow Chinese carriers to operate the same number of scheduled passenger flights as the Chinese government allows ours.”

It added that the order to ban the Chinese carriers from conducting US flights might come into force before the original June 16th date if president Trump gives the go-ahead.

Delta issued a statement in support of the move. The airline said: “We support and appreciate the US government’s actions to enforce our rights and ensure fairness,” according to reports. 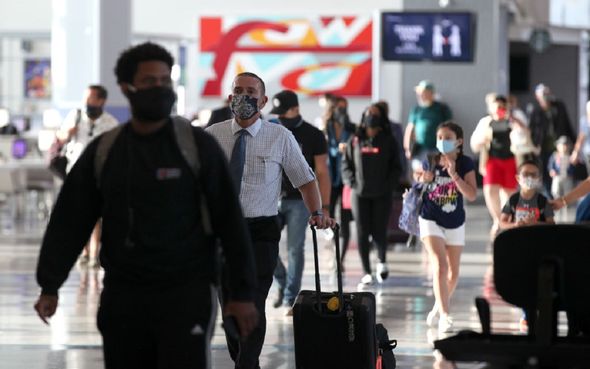 United said that it looked forward to resuming flights when allowed to, Reuters added.

CNBC reports that the measures will not affect flights from Hong Kong, according to a Department of Transportation spokesman.

In March, Chinese aviation officials stated that flights from China to the US would be limited to once per week per carrier.

The measures are aimed at preventing the spread of Covid-19. 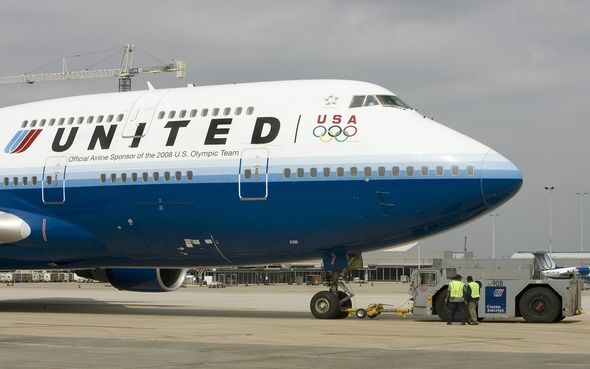 The tit-for-tat move on banning flights comes as tensions are already high between the US and China due to wider debates around Covid-19 but also due to the situation in Hong Kong.

The move has caused international alarm and sparked unrest within Hong Kong itself because of the threat it poses to Hong Kong’s special semi-autonomous status within China.

China technically has sovereignty over Hong Kong ever since it stopped being a British colony in 1997, but it has more control over the way it is run than other Chinese regions do. 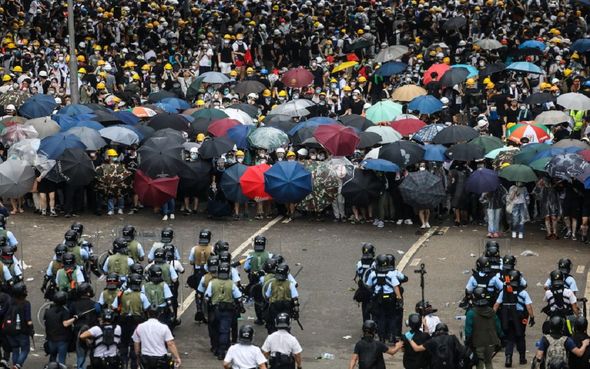 In response to China’s approved security legislation – which has not been implemented as of yet – Donald Trump said he would begin revoking Hong Kong’s special trade status with the US.

Trump said in a White House statement: “I am directing my administration to begin the process of eliminating policy exemptions that give Hong Kong different special treatment,” according to CNBC.

These current policy exemptions mean that Hong Kong has so far been spared the tariffs that Trump has imposed on China throughout his administration, CNBC adds.

It’s not currently clear which steps the US will take to begin scaling back its special treatment of Hong Kong.