GB News political editor and presenter Darren McCaffrey hit out at the EU for taking “more time” to agree sanctions against Belarus than the “quicker” response from the UK. Mr McCaffery tweeted: “I know EU decision making, particularly on Foreign Affairs takes time. But with Belarus, that’s twice, on sanctions following elections and on banning flights, that the UK has managed to take action quicker than Brussels.”

After the incident, UK Foreign Secretary Dominic Raab said he was working with allies on a “coordinated response, including further sanctions”.

He added Belarusian leader Alexander Lukashenko should be held to account for his “outlandish actions”.

However, it took the bloc until Monday to agree on sanctions against president Alexander Lukashenko’s regime.

The Ryanair flight FR4978 was intercepted by MiG fighter jets and forced to divert to Minsk on Sunday. 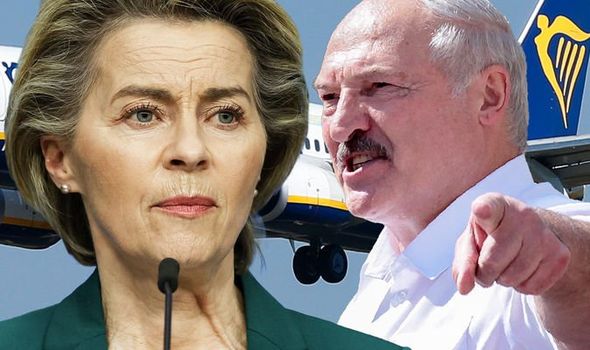 The incident on Sunday saw a Ryanair flight forcibly grounded and journalist Roman Protasevich being led away by Belarussian police.

Belarussian fighter jets were scrambled to intercept the Ryanair flight with Mr Protasevich aboard as it flew from Athens to Vilnius in Lithuania.

On Twitter, she added: “There will be a very strong answer. 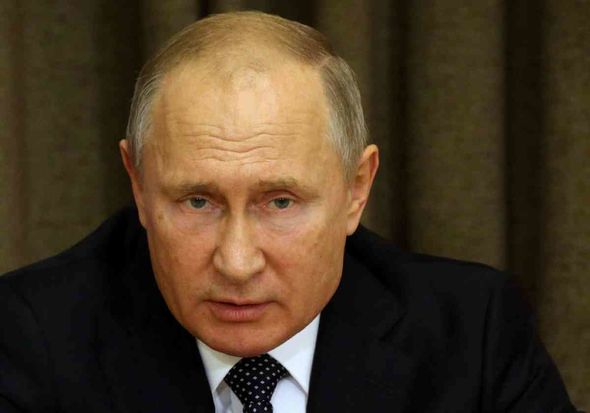 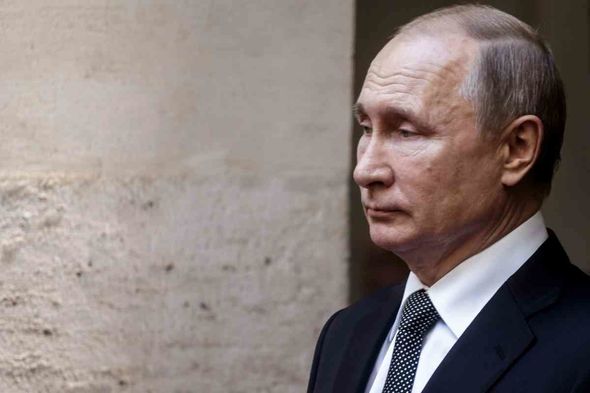 “Because it is outrageous behaviour and Lukashenko and his regime have to understand that this will have severe consequences.”

Belarus has already been under EU sanctions since 2004.

The European Council said it has previously imposed “an arms embargo against the regime and a ban on the export of goods for internal repression.

“The council has also agreed an asset freeze and a travel ban against four people listed in connection with the unresolved disappearances of two opposition politicians, one businessman and one journalist in 1999 and in 2000.” 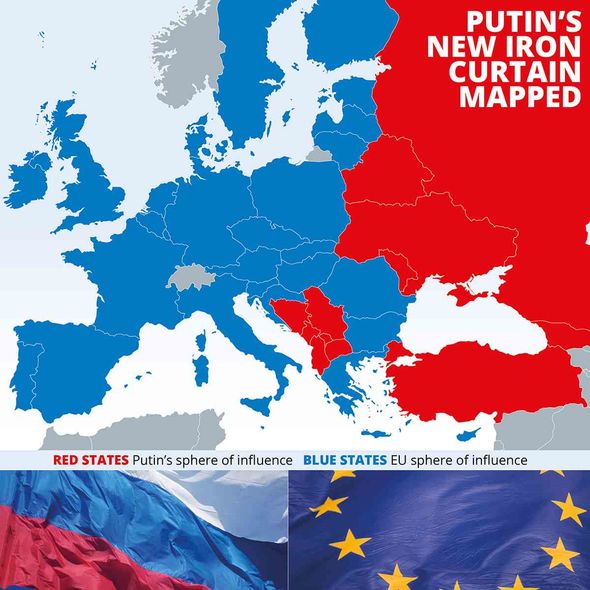 A former pilot for US Airways, John Cox, explained to Reuters that the captain of the Ryanair flight had no choice but to agree to land his aircraft in Minsk.

Mr Cox said: “If the interceptor directed the Ryanair flight to Minsk, then they had to land there.

“Pilots are trained for this, and there are internationally agreed signals between the interceptor and the airliner.”

Another pilot at a European airline speaking to Reuters warned that “you don’t start a discussion with a MiG-29”.