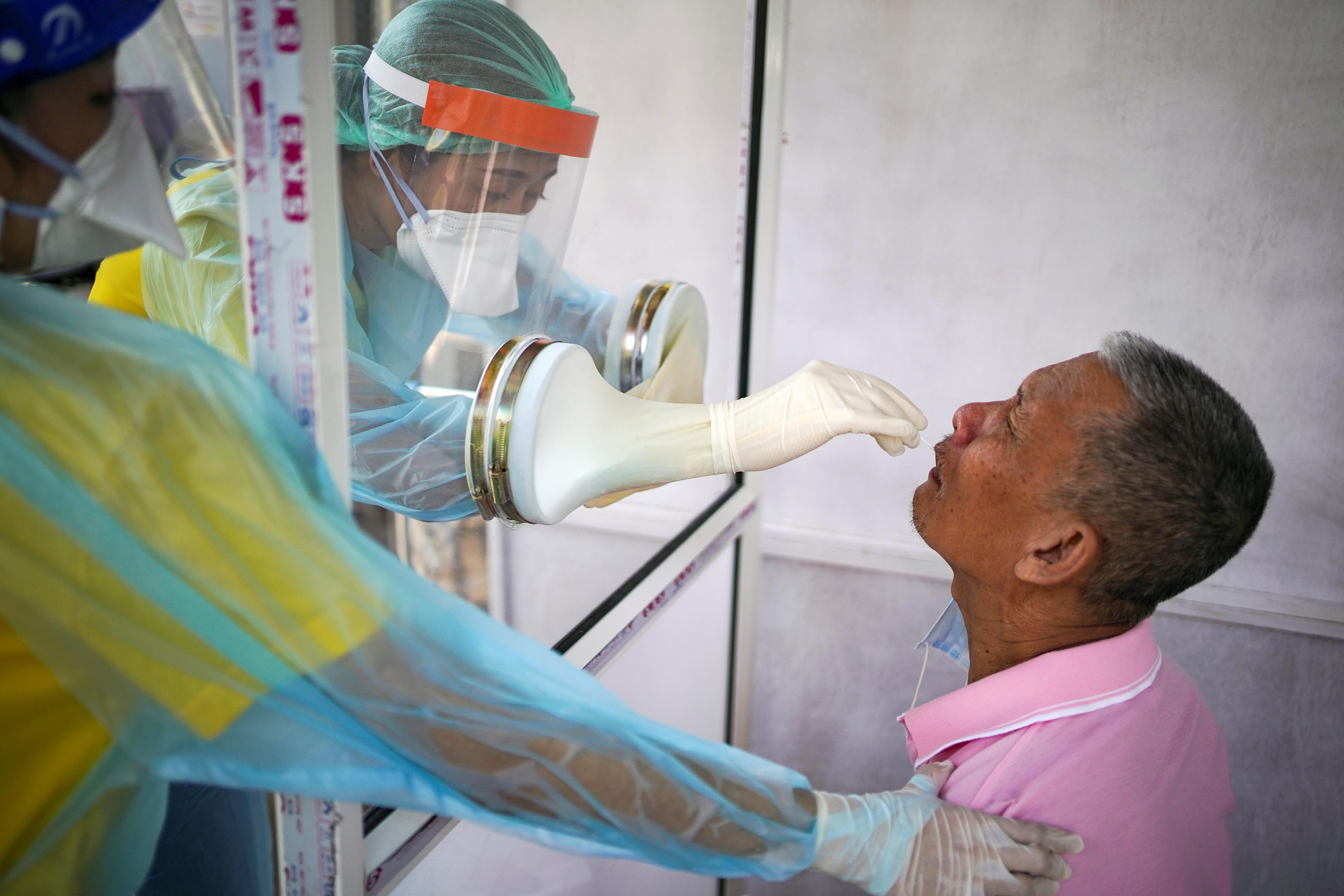 BANGKOK (Reuters) – Thailand reported on Wednesday nine new coronavirus infections but no deaths, taking to 2,947 cases and 54 deaths its tally since the outbreak began in January.

It was the third day that new infections stayed in the single digits, said Taweesin Wisanuyothin, a spokesman of the government’s Centre for COVID-19 Situation Administration.

Six of the new cases were linked to earlier cases, two had no known links, and the ninth involved a person who tested positive but awaits infection tracing, he added.

Since the outbreak began, 2,665 patients in the southeast Asian nation have recovered and gone home.