A British man has been rescued after getting lost in a Thailand forest for three days.

Barry Weller, who went missing on Tuesday, was found on a mountain in northeastern Thailand by local residents, who alerted the authorities and reunited him with his wife, reported the Bangkok Post.

He walked out of the forest with scratches on his body, his shirt torn open and not wearing any shoes. 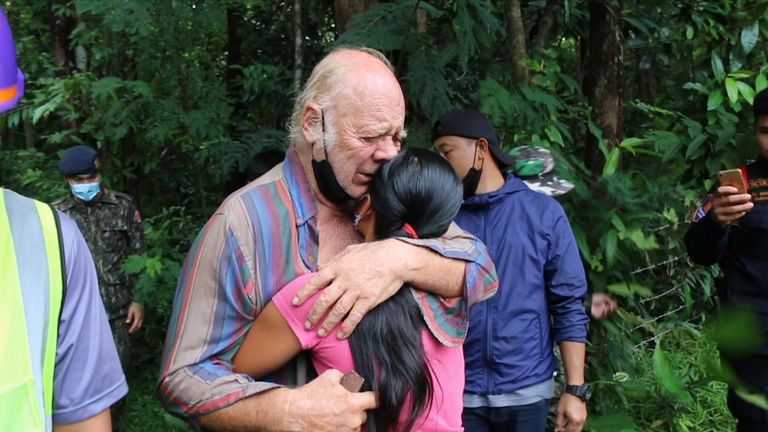 Both Mr Weller and his wife Tawee Chaisaenrit, 49, were tearful when they were reunited at Dong Yen monastery, with Mr Weller telling rescuers: “Thank you a million times.”

Mr Weller had set out on his motorcycle on Tuesday, telling his wife he wanted to enjoy some time in the local rice fields and forests of Khao Suan Kwang province – but he did not return.

Later that day Ms Tawee reported his disappearance to the police.

His motorbike was found parked in a paddy field on Tuesday evening. 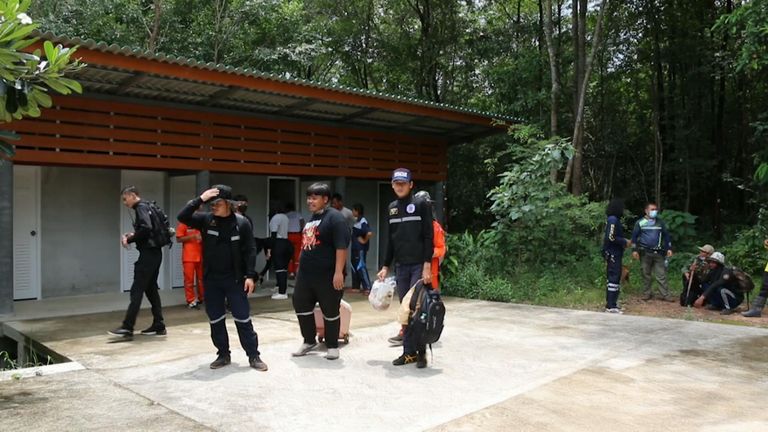 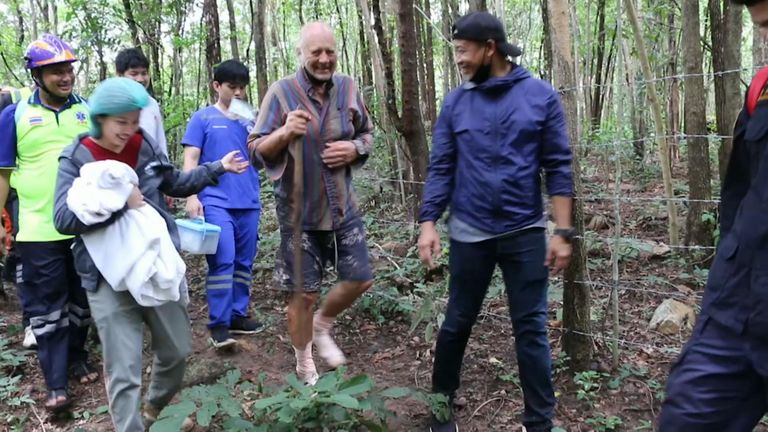 Mr Weller later said he had parked up and taken a walk up the mountain but had been unable to find his way back.

He survived on rainwater and fruits picked in the forest said Somkuan Wiengkaew, a rescuer who took part in the search. 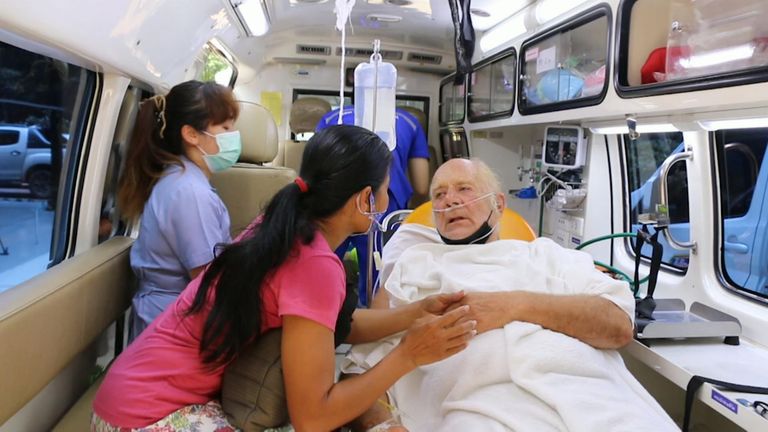 Mr Weller was taken to hospital to be checked out before being allowed home.