Dozens of mysterious blacked-out military helicopters were filmed flying close to the ground over Los Angeles this week. The helicopters conducted a series of bizarre exercises, such as circling highways and landings on top of skyscrapers in the downtown area. The Pentagon refused to comment on the bizarre sight, which sparked a range of conspiracy theories online.

The US military is keeping silent on the videos posted on social media showing unidentified blacked-out helicopters flying over the city.

Some of the helicopters are flying with their lights off in a mysterious covert move.

The videos uploaded onto Twitter quickly sparked an online frenzy, with several users confused over what was going on, while others feared an “invasion”.

A local LA resident tweeted: “So 4 Apache helicopters just flew over the 5 freeway in formation, heading straight for downtown LA. What’s going on?” 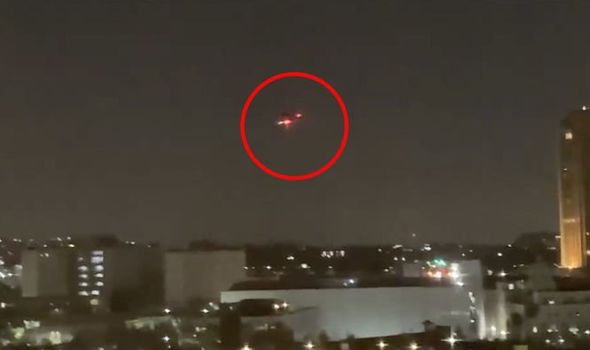 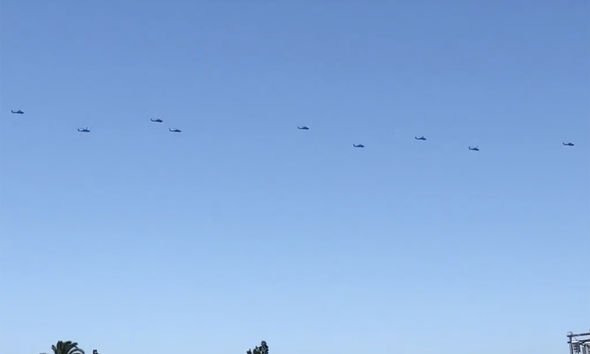 One video, which showed the helicopters, included the caption: “Anyone know what’s happening with all of these helicopters landing and then flying away in DTLA?”

Another quieted: “Anyone know what is going on with these four helicopters flying in circles really low, fast and with their lights off through the NELA and DTLA areas?

“Is this some kind of helicopter race or chase? Any MTA employees know anything?” 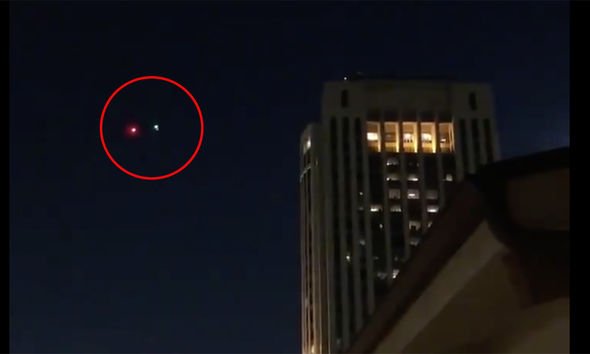 People on social media said that the military were likely carrying troops “into urban combat areas for training”.

He suggested that they were being piloted by the Army’s Night Stalkers, also called the 160th Special Operations Aviation Regiment (SOAR).

This elite military force regularly engage in secretive training across major US cities. 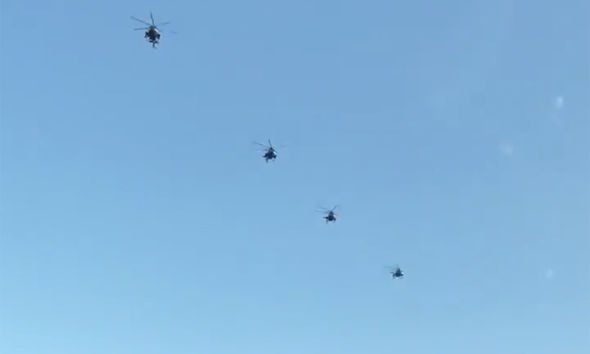 The military affairs expert said: “Sometimes they even work with federal law enforcement direct action teams, like the FBI’s vaunted Hostage Rescue Team (HRT) and folks from the intelligence community.

“This type of military operations in urban terrain training is precisely what people are seeing over downtown Los Angeles tonight.”

Rogoway claimed that the Pentagon give “little if any warning to the public” before starting such drills.

He blamed this secrecy for “always causing everything from great concern to outlandish conspiracy theories”.

Last week, two members of the elite SOAR were killed after their Blackhawk helicopter crashed on San Clemente Island off San Diego.