The pandemic year of 2020 saw Spain lose a total of 116 billion euros (£100 billion), the equivalent of 70 percent of the Greek economy. The year 2020 was the worst in the history of the tourism sector in Spain. There has been some positive signs of growth recorded in January and February of 2021.

However, now the real loss due to the coronavirus pandemic is being calculated by Spanish officials.

According to data from Exceltur (The Spanish Alliance for Excellency in Tourism), since March 2020 the Spanish tourism sector has lost 116,402 million euros.

Exceltur decided to put this into graphic context stating this figure represents 70 percent of the Greek economy or 56 percent of the Portuguese economy.

The slump in the tourism sector has seen a total of 841,436 jobs being affected. 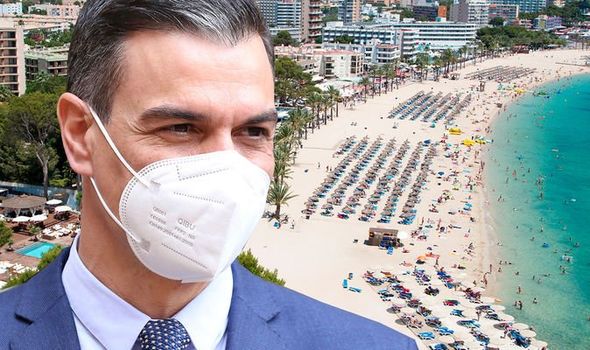 Many employees have been furloughed, and many more have lost their jobs.

This is the equivalent to the sum of all overnight stays made in Portugal, Greece, Malta and Cyprus in 2019.

The executive vice president of Exceltur, José Luis Zoreda, has said that Spain cannot afford another summer “without tourist activity”. 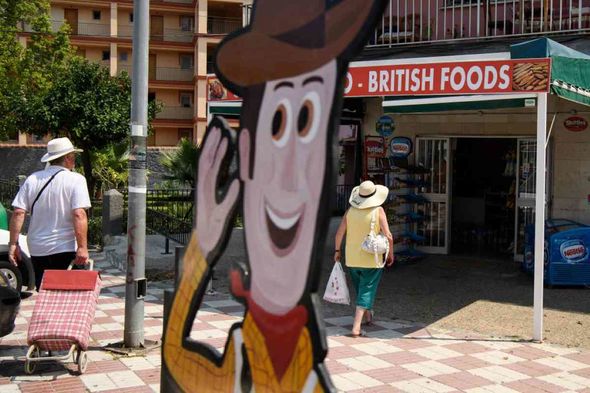 He has urged vaccinations be accelerated in order to have recovery of the sector during the summer months.

According to Exceltur’s forecasts, the tourism sector’s GDP is set to fall by 68 percent from April to June.

Mr Zoreda said: “We estimate that domestic demand will reactivate as of May 10.

“But, before the end of June, it is not expected that there will be some recovery in foreign arrivals.”

Mr Zoeda said that this summer was vital for the industry to “survive”.

Exceltur hopes the summer months will see tourist activity rise to 66 percent compared to what it was in the summer of 2019.

Exceltur maintains that everything will depend on regulatory restrictions, as well as government and sanitary conditions.