Spain could outlaw prostitution after its prime minister pledged to ban it in the country.

Speaking to supporters at the end of his Socialist Party’s three-day congress in Valencia, Pedro Sanchez said the practice “enslaves” women.

The industry has boomed since it was decriminalised in 1995 and estimates suggest that about 300,000 women work in the sex industry in Spain. 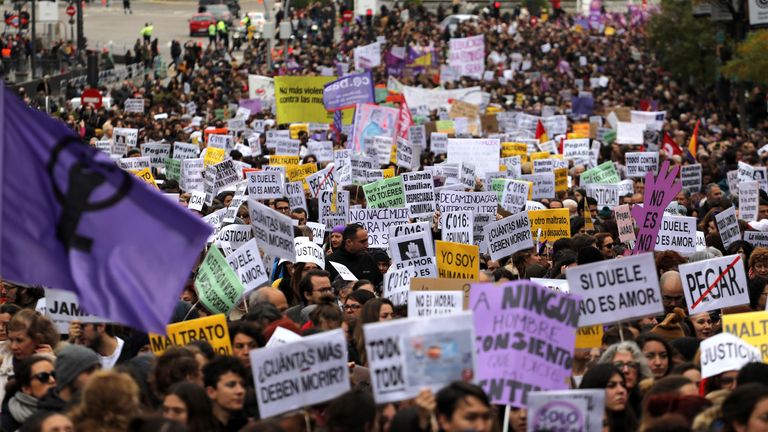 A survey in 2009 found that one in three men had paid for sex, but another report in the same year suggested the figure was almost 40%.

A 2011 UN study found Spain was the third biggest centre for prostitution globally, behind Thailand and Puerto Rico.

Sexual exploitation and pimping are illegal in Spain.

The industry is unregulated in Spain and there aren’t any punishments in place for those who pay for sexual services, as long as it doesn’t take place in a public space.

In his election manifesto in 2019, Mr Sanchez pledged to outlaw prostitution, in a move that was seen to attract female voters. 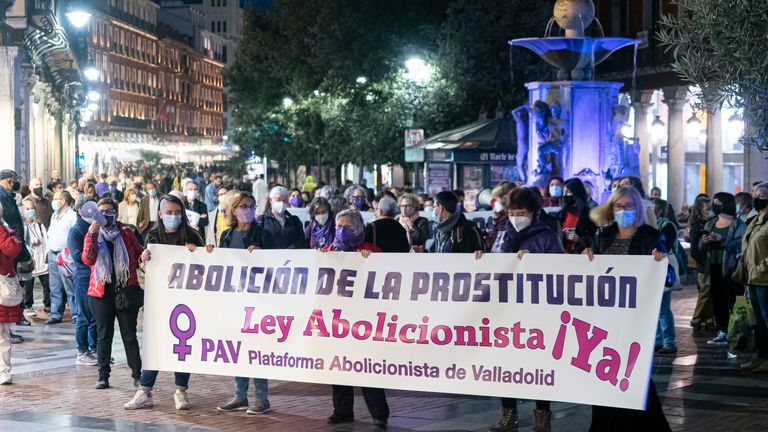 It called the practice “one of the cruellest aspects of the feminisation of poverty and one of the worst forms of violence against women”.

But, two years later, no legislation or bill has been tabled.

Public opinion on a ban is divided and in November 2018 there were nationwide protest on the UN’s international day for the elimination of violence against women.

Several protesters carried signs that called for the ban of the practice, with many unhappy that the government allowed a sex workers’ trade union to form.

Organizacion de Trabadjaroras Sexuales (OTRAS) was given the green light in August 2018 and the group was established to try and create a safety net for workers.