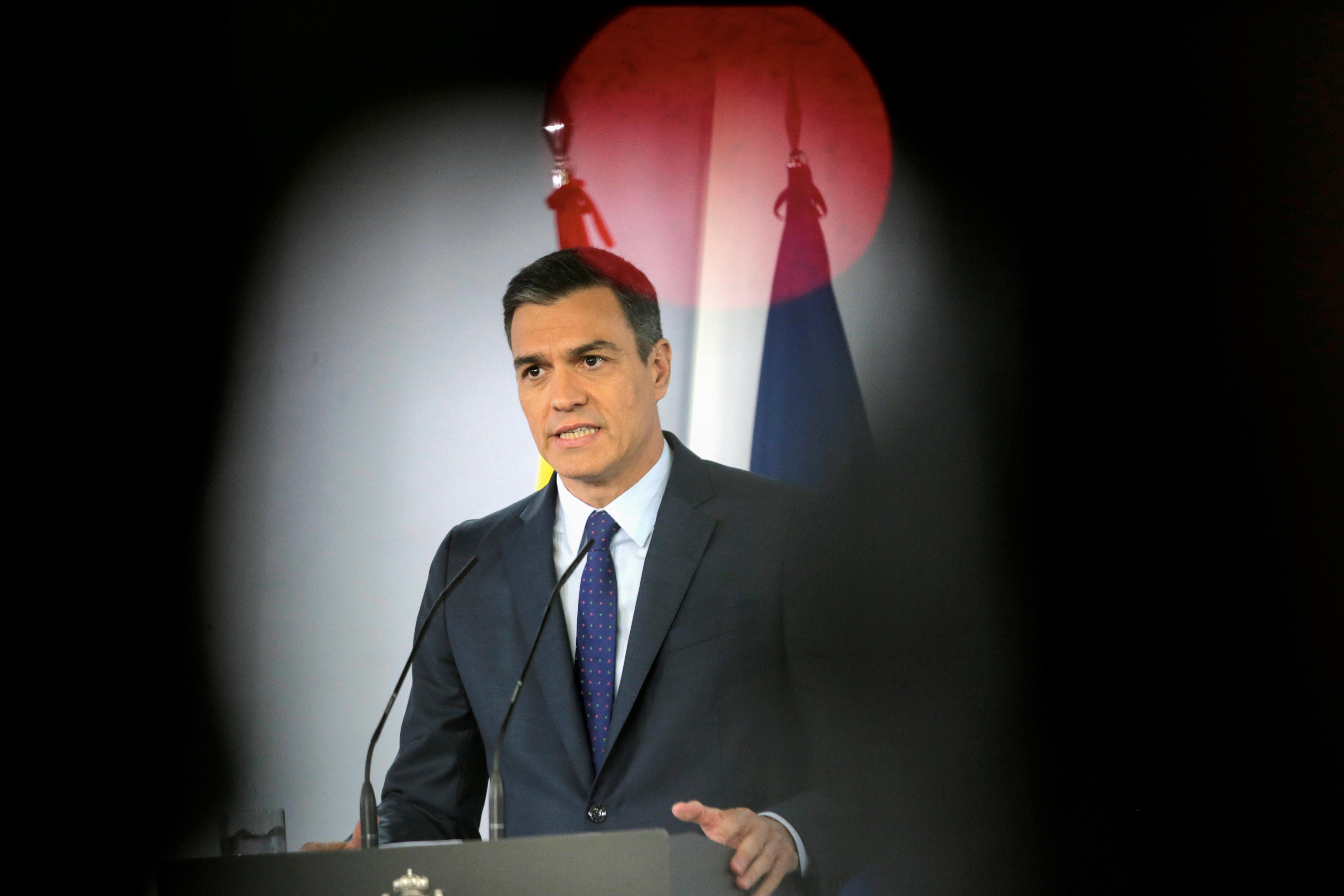 MADRID (Reuters) – Spain’s Prime Minister Pedro Sanchez is to make his first international trip since the coronavirus crisis to west Africa on Tuesday for a summit on Sahel region issues with other heads of state including France’s President Emmanuel Macron.

The European leaders will be joined in Mauritania by heads of the so-called G5 Sahel states – also including Mali, Burkina Faso, Chad and Niger – and U.N. boss Antonio Guterres, Sanchez’s office said in a statement.

The region is plagued by jihadi violence.

In another sign of travel slowly resuming after months of coronavirus lockdowns, Spain’s Foreign Minister Arancha Gonzalez Laya said the European Union would have a list of COVID-19-safe countries outside the bloc ready by Tuesday at the latest.

Officials are preparing a list of 15 non-EU countries considered safe for travel based on epidemiological criteria, she told local radio Cadena SER.

Sanchez’s office said he would deliver some COVID-19 aid to Mauritania when he arrives for the meeting. Migration issues were also on the agenda, the statement said.

Former colonial power France has deployed thousands of soldiers in the arid Sahel region south of the Sahara desert since 2013. But violence by groups linked to al Qaeda and Islamic State has been on the rise.

Mauritania has long been a launchpad for African migrants trying to reach Spain’s Canary Islands.