MADRID (Reuters) – Spain ordered a two-week quarantine for all travellers arriving from abroad from this Friday in a bid to curb the coronavirus as the country emerges from a national lockdown, a move that will further harm a tourist industry already reeling from the epidemic. 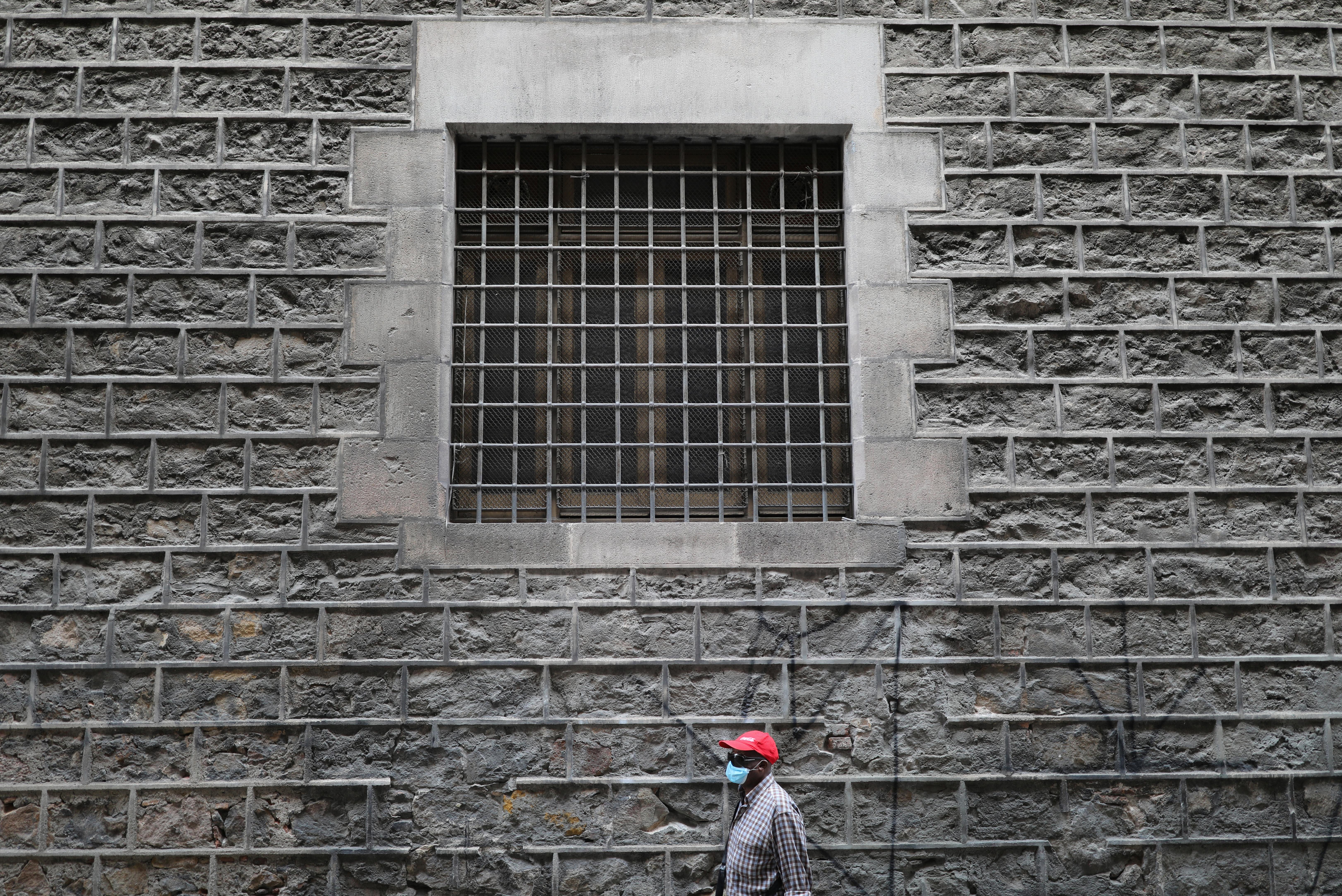 Health ministry data showed the daily death toll rising to 176 on Tuesday from Monday’s seven-week low of 123 and bringing the total to 26,920. But the number of diagnosed cases rose by just 594 overnight to 228,030 – its smallest daily rise in about two months.

Health emergency coordinator Fernando Simon said now that Spain had managed to bring the outbreak under control and was relaxing its internal restrictions on movements, it was time to control people coming from other countries.

“In many countries globally transmission will continue, the greatest risk will be the importation of cases. We would be back in the situation we had in February. We have to do prevention efforts until other countries reach the level of control that we have achieved,” he said.

On official order published on Tuesday said incoming travellers would have to remain locked in and will only be allowed to go out for grocery shopping, to visit health centres, or in case of “situation of need”.

Prior to the new rules, arriving travellers had to abide by the general restrictions, which kept people largely confined to their homes.

The quarantine will be enforced for all people coming to Spain between May 15 and at least May 24, when the state of emergency is due to end.

The order can be extended jointly with possible state of emergency extensions. Spain, which is just emerging from one of Europe’s strictest coronavirus lockdowns, has so far extended its restrictions four times since mid-March.

An extension of the order would severely hurt Spain’s tourism industry which represents about 12% of gross domestic product.

About 80 million tourists visit every year, enjoying a range of attractions from beach holidays on coastal resorts to exploring historic cities such as Toledo and Granada.

A quarantine maintained into the summer will have dire consequences on Spanish tourism. Shares of companies related to the Spanish tourism industry plummeted on Tuesday morning.

Shares of International Consolidated Airlines, which owns Iberia airline, were down 2.6%, in morning trading, while shares of Melia Hotels, whose largest market is Spain, were down 4.7%. Airlines booking tech company Amadeus was falling 2.6%.

The measures applies to all travellers, including Spanish citizens returning to the country. Only truck drivers, airplane and ship crews, cross-border workers and health staff who are entering Spain to work are exempt from the quarantine.

The government had imposed restrictions on travelling from outside the open-border Schengen Area which includes most of the European Union countries and other European states such as Norway.

Prior to the new rules, travellers had to abide by the general restrictions, which kept people largely confined to their homes.

Spain has now started phasing out restrictions in the past 10 days with a view to a return to normality by the end of June, with about half of the population moving into the so-called Phase 1 on Monday when cafes and bars were allowed to reopen with capacity restrictions.

The move did not go smoothly everywhere, however, as small crowds formed on Monday outside some bars, from Seville in the south to Santander in the north, in an infringement of social distancing rules, forcing police to shut down the establishments in some cases.