The right-wing party Vox has threatened the Spanish government with legal action over how they have handled the coronavirus crisis. This comes as Spain has seen street protests in Madrid and other Spanish cities against the coalition government.

Prime Minister Pedro Sanchez wants to extend the nation’s state of emergency until June 30, which there is a growing opposition to.

Some demonstrators have described the lockdown as “dictatorial” with many believing the state of emergency implemented in the country was just an excuse for the government to grab some extra powers. 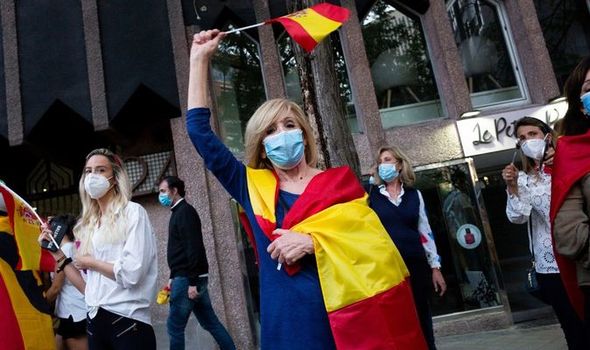 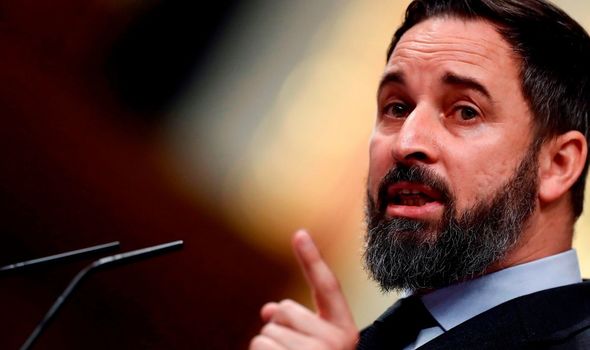 Spain had a particularly strict lockdown compared to that in Britain.

Leader of Vox, Santiago Abascal said: “We will not beg the ECB for money, we will demand it because the ECB also belongs to the Spanish.

“With this president and this vice president neither lives nor jobs are being saved; what would save lives and jobs would be a change of government.”

The Vox party has been pushing for the protests. 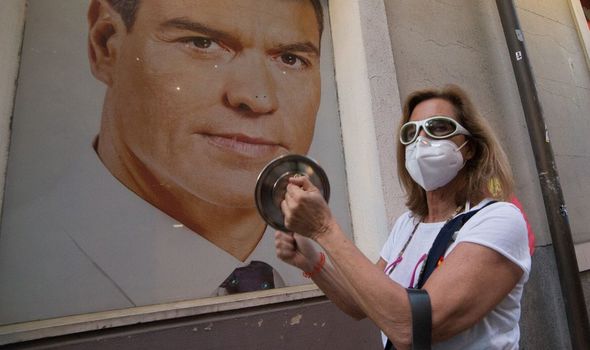 Mr Abascal has also accused the government and the media of trying to hide the death toll, which he claims is much higher.

A report by Spain’s Civil Guard has highlighted the risk of social unrest in Spain if lockdown measures continue.

Mr Sanchez said in response to Abascal: “It is very difficult to reply because it is difficult to understand him.

“Spain is focused on one thing and Mr Abascal on another.

“Give up hatred. If you do, I guarantee that a new world will open up in front of you.” 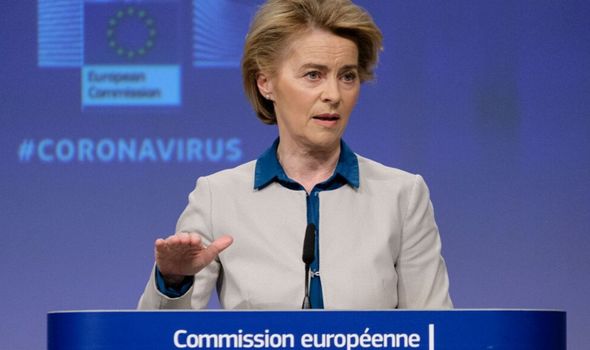 The political party Vox has denounced certain deals the government signed off during the crisis to get the medical equipment required.

The President of the Community of Madrid Isabel Díaz Ayuso also accused the Spanish government of “taking advantage of the biggest crisis in Spain’s recent history to impose a single, dictatorial authority”.

Spain has been under a strict lockdown since March, but the restrictions have been loosened in the last few weeks.

Speaking of the Spanish government, Mr Abascal has also said: “The government has turned the state of alarm into a state of exception.

“The only thing that has been cut are the rights and freedoms of the Spanish.

“Under this ominous government ten times more Spaniards have died than those who were murdered in Paracuellos.”