SEOUL (Reuters) – South Korean officials emphasise they have detected no unusual movements in North Korea and caution against reports that North Korean leader Kim Jong Un may be ill or is being isolated because of coronavirus concerns.

At a closed-door forum on Sunday, South Korea’s Unification Minister Kim Yeon-chul, who oversees North Korea engagement, said Seoul had the intelligence capabilities to say with confidence there were no indications of anything unusual.

Rumours and speculation over Kim Jong Un’s health began after he did not appear in public at a key state holiday on April 15. He has since remained out of sight.

Experts have cautioned that Kim has disappeared from state media coverage before, and that gathering accurate information in North Korea is difficult.

South Korean media last week reported that Kim may have undergone cardiovascular surgery, or was in isolation to avoid exposure to the coronavirus.

Unification Minister Kim cast doubt on the report of surgery, arguing that the hospital mentioned did not have the capabilities for such an operation.

Still, Yoon Sang-hyun, chairman of the foreign and unification committee in South Korea’s National Assembly, told a gathering of experts on Monday that Kim Jong Un’s absence from the public eye suggests “he has not been working as normally”.

“There has not been any report showing he’s making policy decisions as usual since April 11, which leads us to assume that he is either sick or being isolated because of coronavirus concerns,” Yoon said.

North Korea has said it has no confirmed cases of the new coronavirus, but some international experts have cast doubt on that assertion.

South Korean President Moon Jae-in vowed on Monday to step up cooperation to help North Korea prevent the spread of the coronavirus but made no mention of Kim’s health or whereabouts.

“I will find a path for the most realistic and practical inter-Korean cooperation,” Moon told a meeting with senior aides on the second anniversary of his first summit with Kim.

“The COVID-19 crisis could mean a new opportunity for inter-Korean cooperation, and that’s the most urgent and pressing task.”

North Korea’s state media last reported on Kim’s whereabouts when he presided over a meeting on April 11.

On Monday, it once again showed no new photos of Kim or reports on his whereabouts.

However, it did say he had sent a message of gratitude to workers building a tourist resort in Wonsan, an area where some South Korean media reports have said Kim may be staying.

“He has been staying in the Wonsan area since April 13. No suspicious movements have so far been detected,” Moon said.

In Washington, a U.S. official appeared to back the South Korean government officials’ assessment about Kim, as well as their admonition against speculation.

“That’s good advice. The media should take what they’re saying seriously,” said the official, speaking on condition of anonymity.

An authoritative source familiar with U.S. intelligence reporting said it was entirely possible Kim had disappeared from public view to avoid exposure to COVID-19 and the sighting of his presidential train in Wonsan did suggest he may be there or have been there recently.

But the source said that since there was no authoritative backing for such a conclusion, U.S. agencies were also still considering the possibility Kim might be ill, even seriously.

38 North, a Washington-based North Korea monitoring project, said on Saturday that satellite images from last week showed a special train that was probably Kim’s at Wonsan, lending weight to those reports.

Kim Byung-kee, a former intelligence official and now a member of South Korea’s parliamentary intelligence committee, urged caution on speculation and said there was little possibility that Kim was ill and predicted he would make a “surprise comeback soon.”

A Unification Ministry spokeswoman said she had nothing to confirm when asked about reports that Kim was in Wonsan.

Last week, China dispatched a team to North Korea including medical experts to advise on Kim Jong Un, according to three people familiar with the situation. 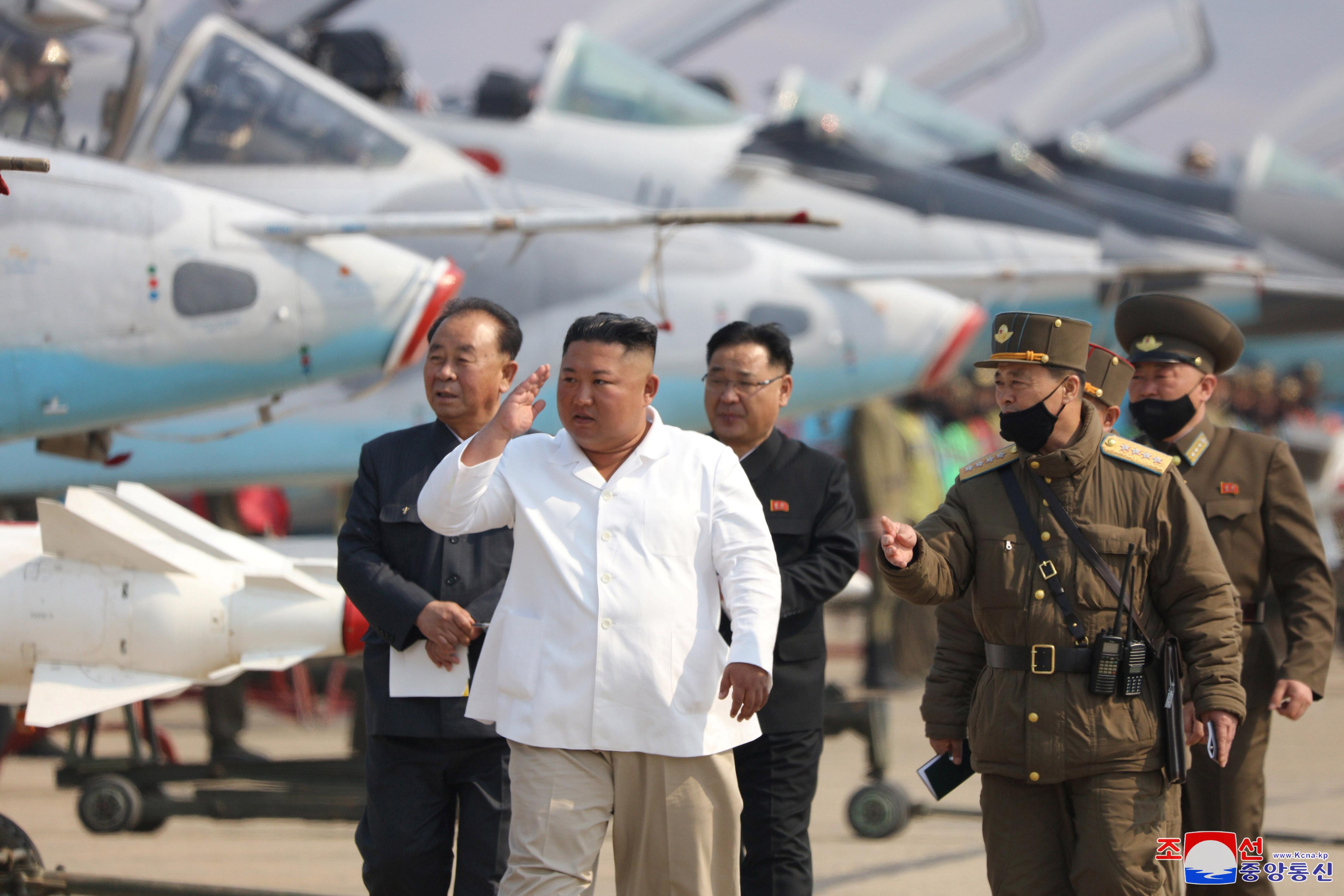 Reuters was unable to immediately determine what the trip by the Chinese team signalled in terms of Kim’s health.

When asked about the Reuters report on the medical team, China’s foreign ministry said it had no information to offer on Kim.

Kim, believed to be 36, vanished from state media for more than a month in 2014 and North Korean state TV later showed him walking with a limp.