SEOUL (Reuters) – South Korean health authorities warned on Friday that a cluster of coronavirus infections in the capital Seoul was threatening to spread after thousands of people attended a rally by conservative political groups last week. 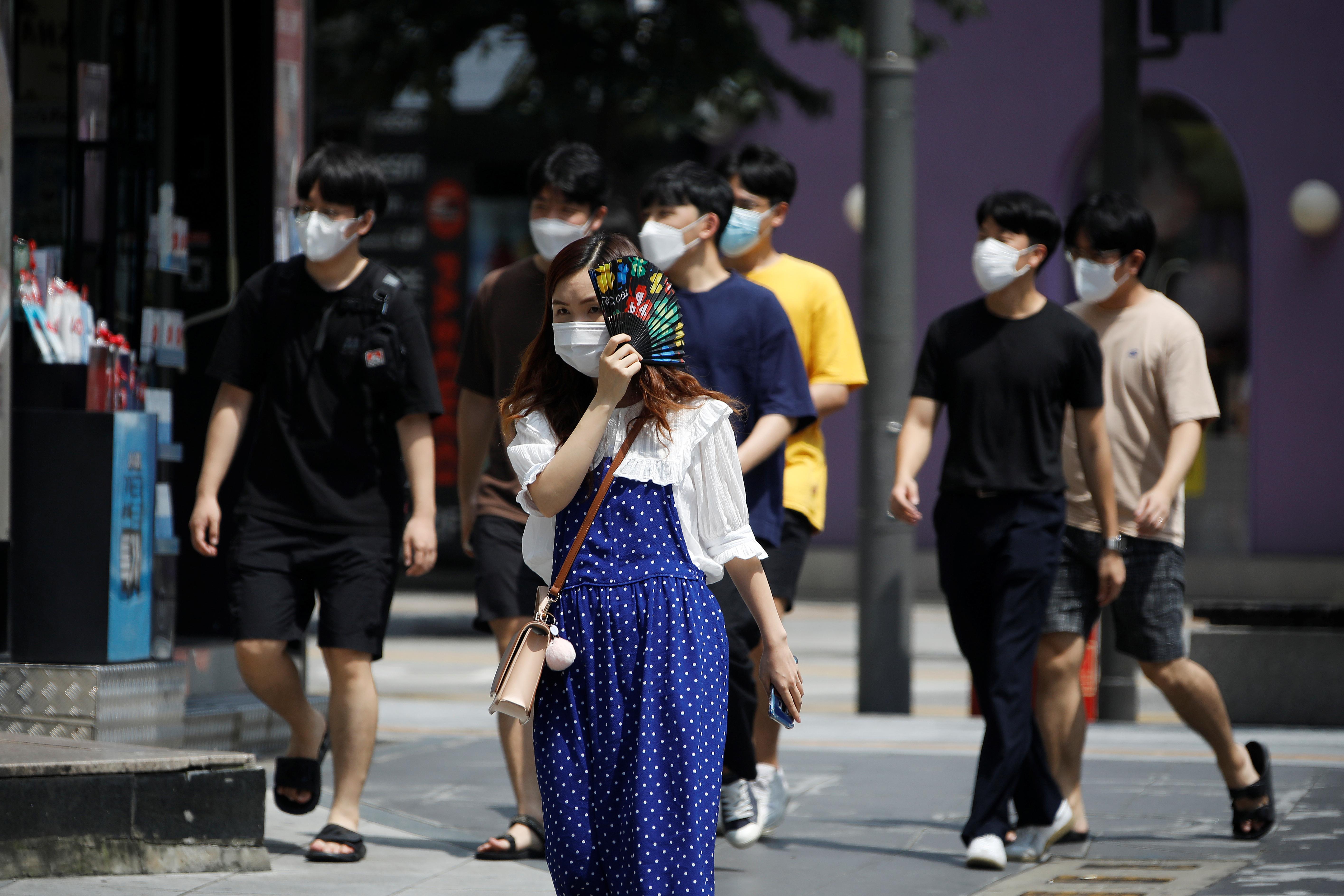 While many of the current spike in cases have been among members of a church, some of whom attended the rally, officials say more people need to come forward and be tested to head off an uncontrollable outbreak.

The Korea Centers for Disease Control and Prevention (KCDC) reported 324 new cases as of midnight Thursday, bringing the country’s total to 16,670, with 309 deaths. It was the highest daily count since March 8.

The government is trying gather the names of everyone who attended the rally, as well as the names of the drivers who drove attendees from the provinces, he said.

To that end, health investigators and police had obtained the cellphone location data of at least 12,000 people who had been in the area, and were seeking to convince the church to hand over a full list of its members, Kim said.

South Korea was one of the first countries outside China to see an explosive spread of the new coronavirus, but intensive tracing and testing had brought infections under control and quelled a subsequent series of spikes.

Now officials are turning once again to those methods to contain the latest outbreak, and have urged those who may have been in contact with infected people to be tested and self-isolate.

For the third week in a row, thousands of South Korea doctors staged a strike on Friday to protest government plans to train new doctors.

The government plans to increase the number of medical students by 4,000 over the next 10 years, which it says is necessary to be better prepared for public health crises like the coronavirus pandemic.

But the Korean Medical Association (KMA), which helped organise the protests, says the country already has more than enough physicians.