SEOUL (Reuters) – South Korea reported more than 300 infections of the new coronavirus on Saturday, the 16th day of three-digit rises, fanning concerns about a worsening shortage of sickbeds amid a resurgence of COVID-19. 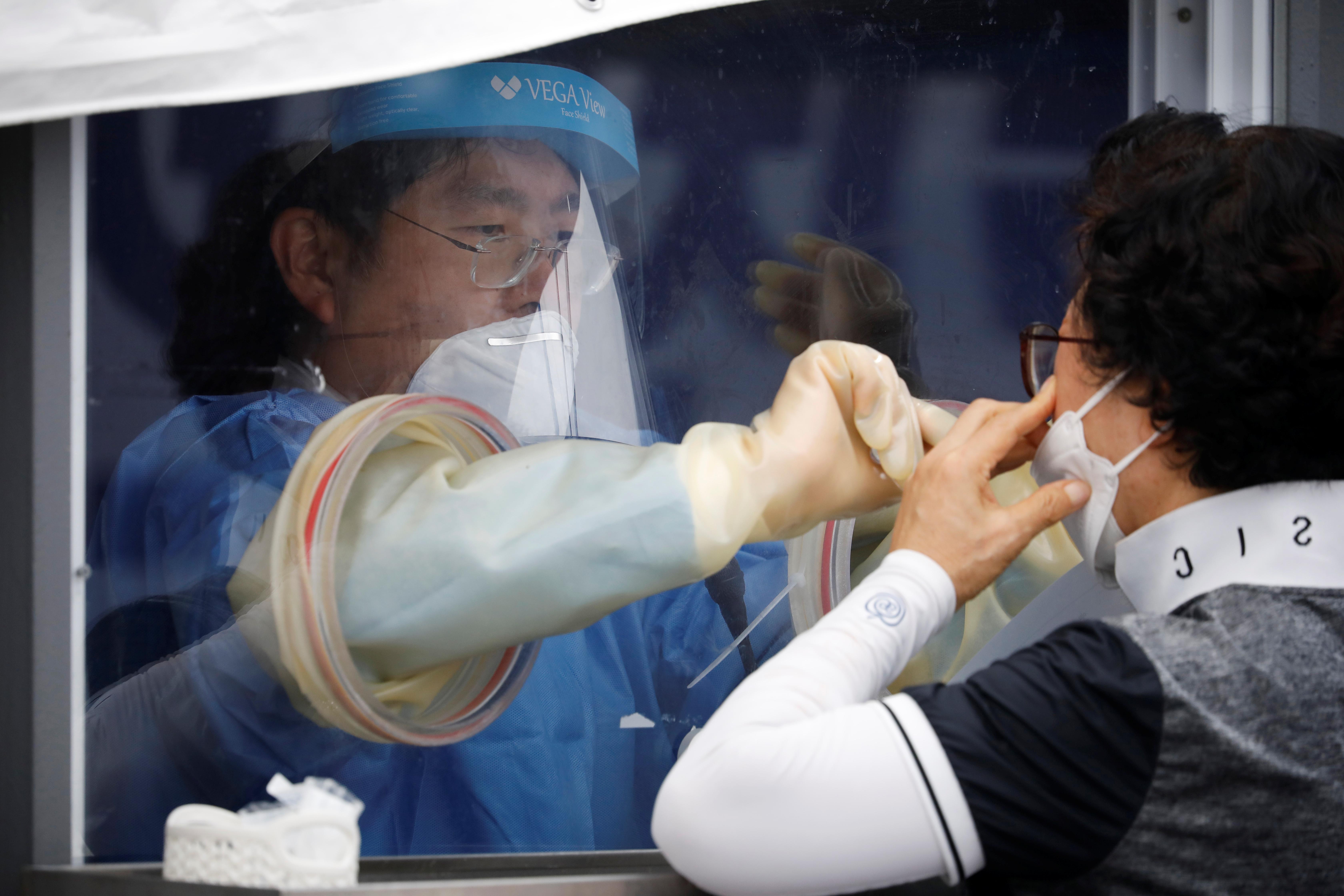 The Korea Centers for Disease Control and Prevention (KCDC) posted 308 new cases as of midnight Friday, bringing the total infections to 19,400, including 321 deaths from COVID-19.

After having largely curbed the first large outbreak outside China early this year, South Korea is suffering a setback this month after a church cluster spread to a political rally in Seoul, attended by tens of thousands from across the country.

With the surge in the disease, hospitals in greater Seoul had only 4.5% of their beds available for critical cases as of Friday, down from 22% a week earlier. Some 24% of beds for all COVID-19 patients were left, compared with 37% last week.

“Only about 15 beds are immediately available in the greater Seoul area for patients in critical condition as there were numerous patients who were in a serious condition and needed to be hospitalised,” said Yoon Tae-ho, director general for public health policy at the health ministry.

“But we should have a little more room shortly because more people are being released,” he told a news briefing.

The government took the unprecedented step on Friday of restricting eateries in the capital area, as a multitude of outbreaks continued to erupt from churches, offices, nursing homes and medical facilities, even after social-distancing rules were tightened.

For a week starting on Sunday, onsite dining at restaurants, pubs and bakeries in the Seoul area will be banned after 9 p.m., while coffee shops, some of which have been identified as hotspots, are restricted to takeout and delivery.

Churches, nightclubs, gyms and most schools in the area are already closed, and masks are mandatory in public places.

Health authorities have expressed concern, especially as almost 16,000 intern and resident doctors have been on strike since Aug. 21, primarily over the government’s plans to boost the number of doctors to better deal with health crises like the coronavirus.

The Health Ministry filed a police complaint against at least 10 doctors and extended a back-to-work order for the doctors, who are the backbone of healthcare services in emergency rooms and intensive care units.

The striking doctors have volunteered at temporary testing centres to help with the outbreak, and major hospitals have reported delays and disruptions since their walkout.