Pedro Sanchez, the Spanish prime minister, emulated Hungary’s Viktor Orban, Bulgaria’s Boyko Borisov as well as the leaders of Austria and Slovakia to largely bypass his nation’s parliament when it came to the negotiation and approval of the roadmap. While the European Commission’s regulations do not stipulate that a vote must be held, the context encourages reaching the greatest possible consensus in member states.

The five countries’ choice of route will be seen as a setback for solidarity in EU member states a year after the continent was hit by the Covid crisis.

Mr Sanchez and his cabinet came under fire over their opposition to go along with the crowd.

Pablo Casado, leader of the conservative People’s Party, accused the prime minister of “not agreeing” on the reforms with members of the opposition.

Governments in member states including Italy have consulted opposition lawmakers on changes to their plan. 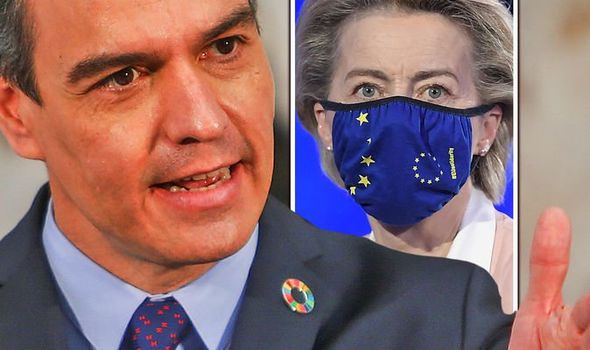 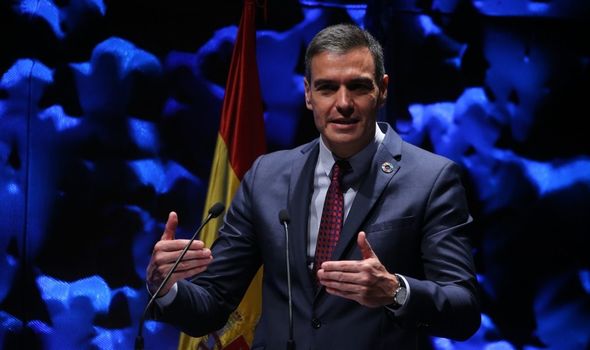 Mr Casado fumed against the move and said he wanted “to put the document to a vote” in Spain’s congress.

Last week he directly confronted Mr Sanchez on the subject.

He asked: “Why don’t you bring the recovery plan here?”

Mr Casado argued that “all the countries” of the EU have consulted the plans with their parliaments, something that is not true. 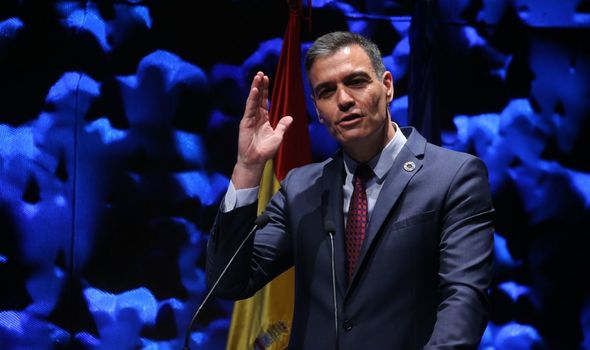 The executive of Mr Sanchez set up an inter-ministerial commission and a group of economic experts to elaborate the plan.

The most important lines of the plan were presented to Congress, in an extraordinary session.

But no formal vote took place before the paper was referred to Brussels, which has irked opposition parties.

The prime minister handed over the controls to the economic vice president, Nadia Calviño, and María Jesús Montero, the minister of finance who coordinated the preparation of the document. 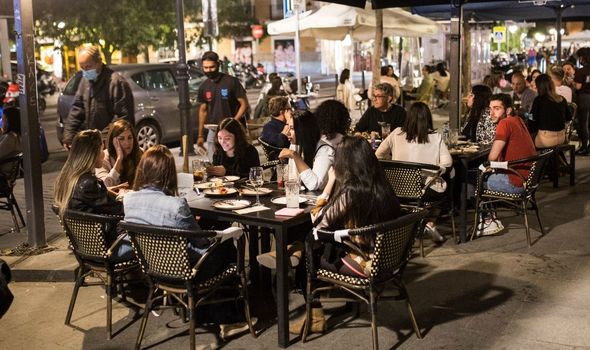 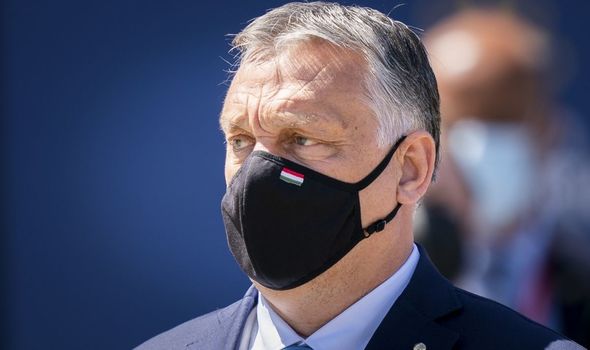 Hungary and Bulgaria adopted a similar line by ignoring the vote on their respective recovery plans.

Brussels critic Mr Orban delivered his document after the deadline had passed, in what was seen as a rebuff of the EU’s authority.

If the Hungarian leader had presented the plan to the country’s parliament it likely would have received approval.

He has an overwhelming majority with his party, Fidesz, accumulating 133 of the 199 deputies. 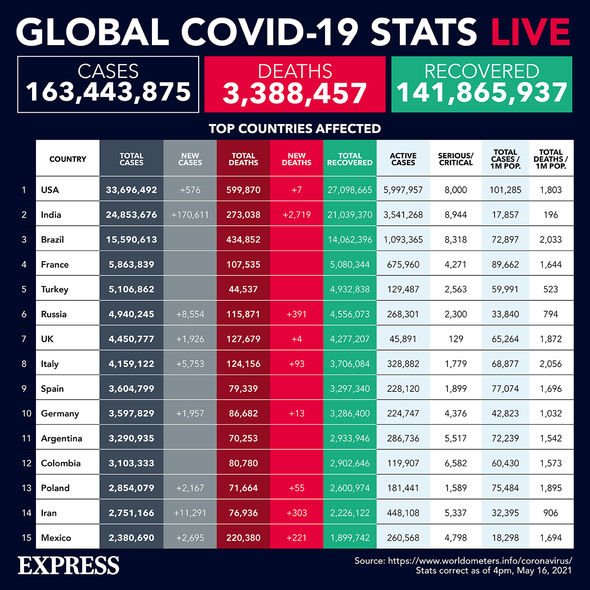 In Bulgaria, the former prime minister, Boiko Borisov, steadfastly refused to bring the plan to parliament after losing the elections held on April 4.

He has been replaced by Stefan Yanev, who became the country’s leader last week.

The eastern European nation currently has an interim government and the document was sent to Brussels with the sole consensus of an executive that is no longer in power.

Mr Borisov accused the new parliament of wanting to “denigrate” him.

He said: “Do you think they are interested in the plan? Why should it appear if they have voted for my resignation? I am just a citizen.” 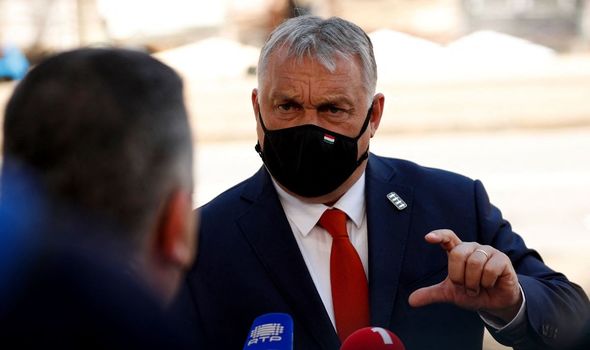 Austria’s government also bypassed its parliament and sent its plan directly to Brussels.

The opposition accused Prime Minister Sebastian Kurz of “taking too long” to submit the final document to the European Commission, Austrian media reported.

Since 2020, the executive has been made up of Mr Kurz’s centre-right and the Greens, who have demanded that environmental policies be given a lot of weight in the document.

Slovakia, for its part, created a multidisciplinary expert group to develop the plan but did not put it to a parliamentary vote.

Meanwhile Ireland’s parliament has not held a vote on its recovery plan but the government has responded in recent weeks to questions from deputies about specific aspects of the roadmap.

Ireland’s role right now in the EU is key, as it holds the presidency of the Eurogroup and will guide the bloc’s economic policies for the coming years.