Donald Trump ‘will be back’ says Farage

However, the possibility of legal proceedings against the former US President and the claims that he tried to take part in the riot have been torn apart by US political commentator Simon Dolan who branded them “absurd”. Former White House aide Cassidy Hutchinson testified to the hearing claiming that Mr Trump directed his supporters to descend on the Capitol.

According to Ms Hutchinson, Mr Trump was angered by the fact that some of his supporters were not entering the secure area for the Save America rally on January 6.

At the rally, Mr Trump told supporters that he would march to the Capital with them, arguably giving them an incentive to storm the building.

Remarkably, Ms Hutchinson said that Tony Ornato, a Secret Service official and deputy chief of staff had told her that Mr Trump got into a physical altercation with Secret Service agents.

It was a response to the agents telling Mr Trump that he wasn’t allowed to attend the rally at the Capitol. 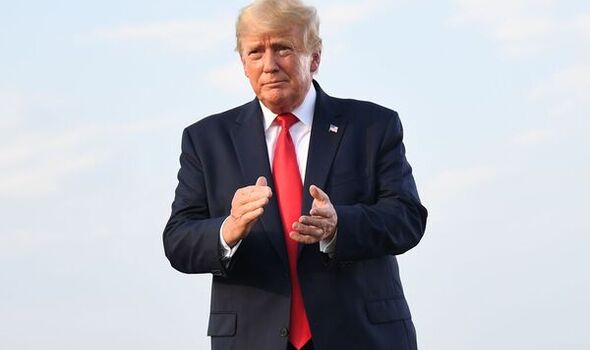 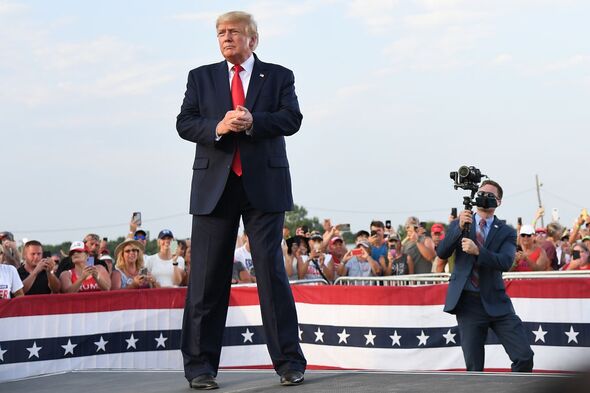 Riding in a Secret Service SUV, Mr Trump tried to grab the steering wheel himself and then lunged at the chief of his security detail, it was claimed.

There were also claims from Ms Hutchinson that former New York mayor Rudy Giuliani, then acting as Mr Trump’s Attorney, expressed an interest in a preemptive Presidential pardon following the January 6 disturbances.

There were claims that Mr Giuliani was aware of links with far right groups such as the Oath Keepers and Proud Boys who were planning disturbances on January 6.

Mr Trump’s chief of staff, Mark Meadows, was also said to have been interested in a preemptive pardon. 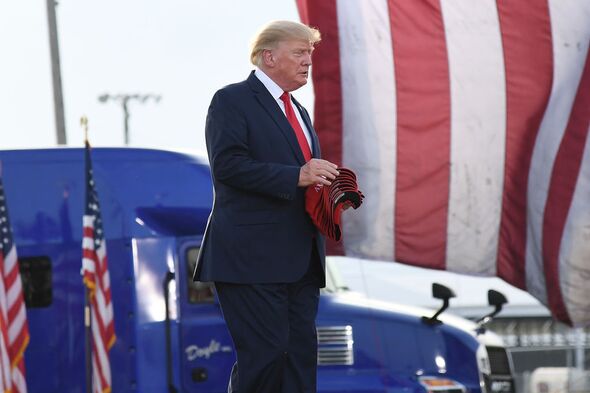 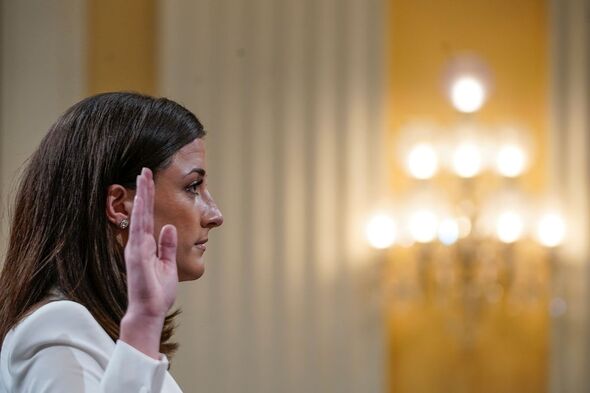 He argued there was “no evidence” for the “absurd claim” that Mr Trump had a physical altercation with the Secret Service and argued that he didn’t encourage his supporters to commit violence.

He said: “Donald Trump and his two closest advisers are now facing increased legal threat over the US Capitol attack on January 6, 2021. 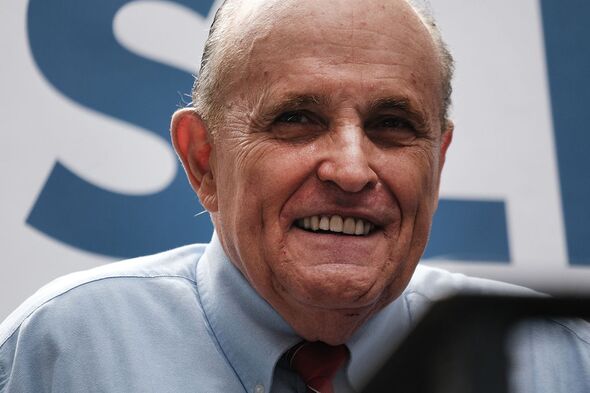 “There is simply no evidence that this happened. Hutchinson’s testimony, which is increasingly coming under fire from all sides, also made the absurd claim that Donald Trump, an ageing man, tried to wrest control of the Presidential Limo from the Secret Service Agents.

“This has been completely refuted by the Secret Service.

“What we do know for a fact is that Donald Trump, on January 6, tweeted publicly to his millions of followers:

“We have to have peace. So go home. We love you, you’re very special. We’ve seen what happens, you see the way others are treated that are so bad and so evil.

“I know you how feel. But go home, and go home in peace.”