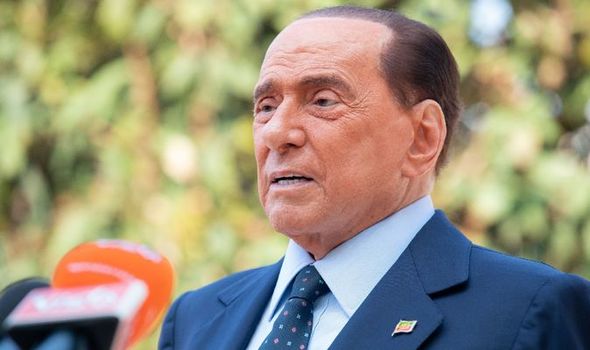 Now the former Prime Minister has been rushed to hospital in Monte Carlo as a result of heart problems, his personal doctor told Italy’s ANSA news agency.

Alberto Zangrillo said Mr Berlusconi should be immediately transferred to a nearby hospital because he did not think it prudent to bring him to Italy.

Sources said the leader of the centre-right Forza Italia (FI) party will return home in a few days.