Temperatures rise to a record average for June amid a heat wave that is stoking some of the worst wildfires in Siberia.

Temperatures in Arctic Siberia soared to a record average for June amid a heatwave that is stoking some of the worst wildfires the region has ever known, European Union data showed.

Global temperatures last month were on par with a 2019 record, and “exceptional warmth” was recorded over Arctic Siberia, the EU’s earth observation programme Copernicus said on Tuesday, part of a trend scientists are calling a “warning cry”.

Average temperatures in the region were more than five degrees Celsius (about nine Fahrenheit) above normal and more than a degree higher than the two previous warmest Junes – in 2018 and 2019 – the data showed.

The exceptional heat has sapped moisture from the ground across the region’s vast boreal forests and tundra, fanning wildfires that have intensified since mid-June.

The Russian forestry agency said that, as of July 6, there were 246 forest fires covering 140,073 hectares and an emergency situation has been declared in seven regions. Russian state TV footage this week showed planes dumping water near huge columns of white smoke.

Copernicus said the fires had surpassed the record number of blazes seen in the region in the same month of last year.

Siberia and the Arctic Circle are prone to large year-on-year temperature fluctuations, but the persistence of this year’s warm spell is very unusual, Carlo Buontempo, Copernicus director, said.

“What is worrisome is that the Arctic is warming faster than the rest of the world,” Buontempo said in a statement.

Across the Arctic region, average temperatures have risen by more than two degrees C since the mid-19th century, twice the global average. 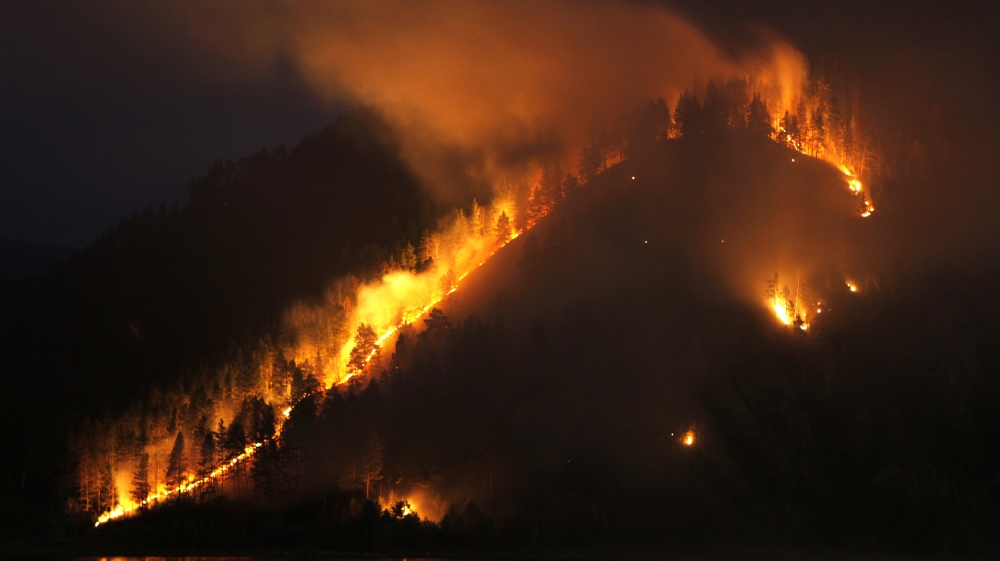