The woman, 46, was taken to hospital after she emerged from the water with bites marks on her foot. Her injuries are not thought to be serious, according to reports.

The incident took place at Cowaramup Bay Beach in Gracetown on Saturday morning.

According to news outlet The Australia, the Department for Primary Industries and Regional Development said the woman was “swimming over a weedy area about 50 minutes offshore” when the incident took place.

A spokesman from the department added, according to the outlet: “The shark wasn’t sighted so we’re not sure what type of shark it was. 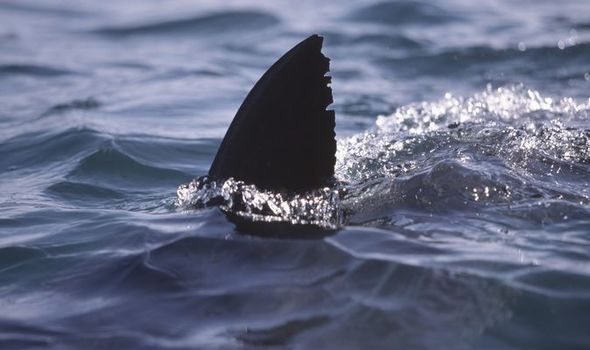 “There’s been some conjecture it could be a wobbegong or something like that, but we just don’t know for sure.”

After the incident, the beach was closed and safety teams patrolled the area with a helicopter.

Shark news service Sharksmart said the beach was reopened on January 31 at 10am, though it added: “DPIRD recommends additional caution at Cowaramup Bay beach and surrounding area.” 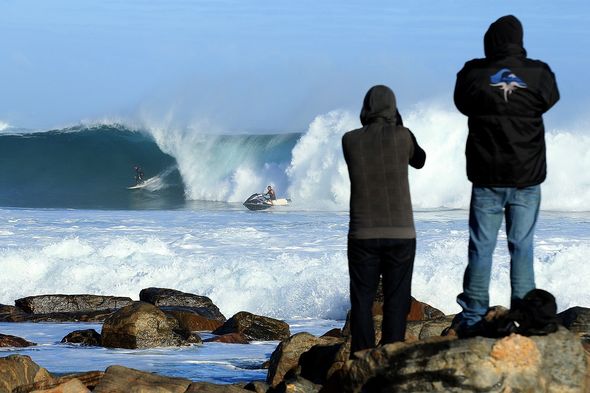 The suspected shark attack is not the only one feared to have taken place in Australia in recent days.

A couple of weeks ago, an Australian man named as 32-year-old Duncan Craw went missing while snorkelling near Port MacDonnell off of Australia’s south coast.

Search teams later found a damaged wetsuit in the water, leading them to suspect a shark attack may have been to blame. 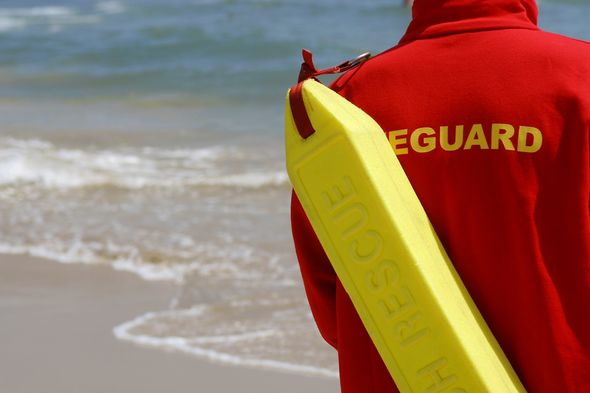 Australia’s 9News reported recently Mr Craw is believed to have ‘suffered a fatal medical episode before being taken by a shark’.

In December 2020, another suspected shark attack closed Cable Beach in Broome, northern Western Australia, after a surfer’s board was bitten.

The surfer, who was reportedly around 50 metres offshore at the time of the incident, was not injured.

This month, Florida Museum’s International Shark Attack File released its 2020 shark attack report, which showed a “spike” in fatalities for the year – though unprovoked incidents reportedly fell compared to the previous five-year average. 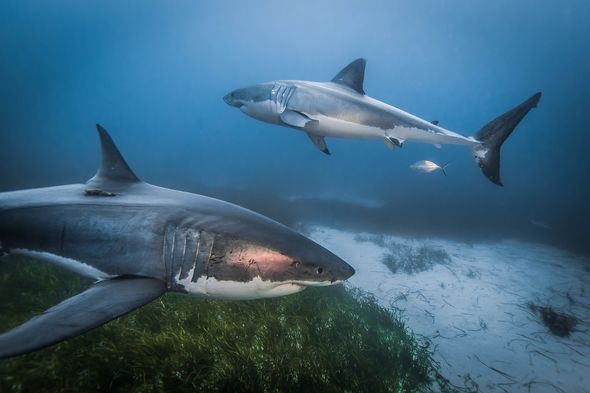 It confirmed a total of 57 unprovoked shark bites on humans at 39 provoked bites, with a total of 129 total ‘alleged shark-human interactions worldwide’ last year.

Florida Museum said: “The 2020 worldwide total of 57 confirmed unprovoked cases was lower than the most recent five-year (2015-2019) average of 80 incidents annually.”

“There were 13 shark related fatalities this year, 10 of which were confirmed to be unprovoked. This number is above the annual global average of four unprovoked fatalities per year.