Roughly 2,500 are on death row in the US. Executions are legal in over half the states, though their use is decreasing. 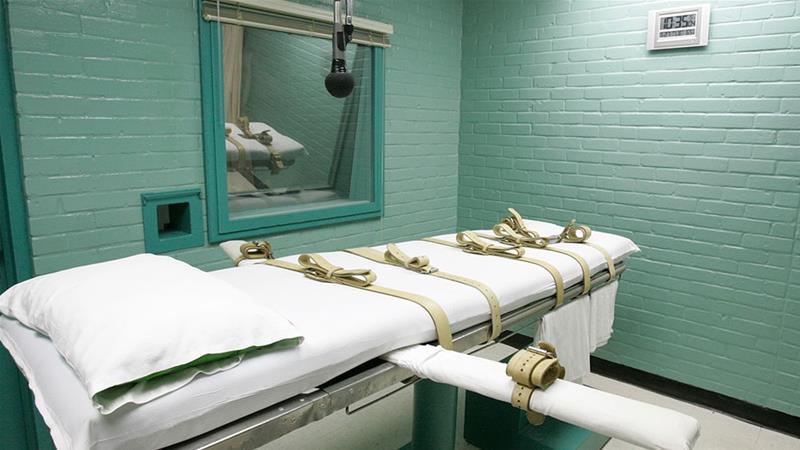 The Supreme Court of the United States on Monday refused to block the execution of four federal prison inmates who are scheduled to be put to death in July and August.

The executions would mark the first use of the death penalty on the federal level since 2003.

The court’s justices rejected an appeal from four inmates who were convicted of killing children. Justices Ruth Bader Ginsburg and Sonia Sotomayor noted that they would have blocked the executions from going forward.

The court’s action leaves no obstacles standing in the way of the executions, the first of which is scheduled for July 13.

The inmates are separately asking a federal judge in Washington to impose a new delay on their executions over other legal issues that have yet to be resolved.

The activity at the high court came after US Attorney General William Barr directed the Federal Bureau of Prisons to schedule the executions.

Three of the men had been scheduled to be put to death when Barr first announced the federal government would resume executions last year, ending an informal moratorium on federal capital punishment as the issue receded from the public domain.

“The American people, acting through Congress and Presidents of both political parties, have long instructed that defendants convicted of the most heinous crimes should be subject to a sentence of death,” Barr said in a statement last month.

“The four murderers whose executions are scheduled today have received full and fair proceedings under our Constitution and laws. We owe it to the victims of these horrific crimes, and to the families left behind, to carry forward the sentence imposed by our justice system.” 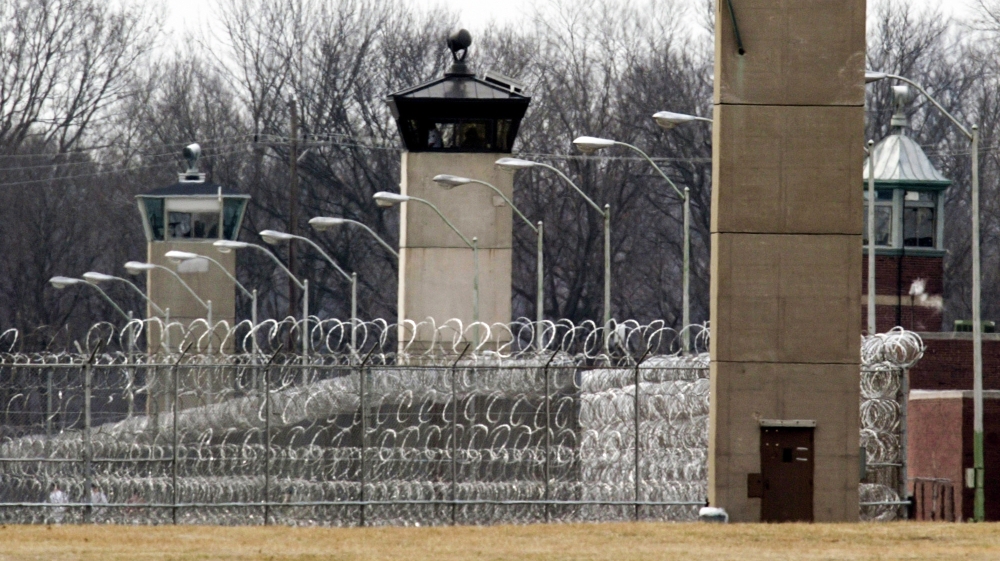 The federal government’s initial effort was put on hold by a trial judge after the inmates challenged the new execution procedures, and the federal appeals court in Washington and the Supreme Court both declined to step in late last year. But in April, the appeals court threw out the judge’s order.

The federal prison in Indiana where the executions would take place, US Penitentiary Terre Haute, has struggled to combat the coronavirus pandemic behind bars. One inmate there has died from COVID-19.

The inmates scheduled for execution are: Danny Lee, who was convicted in Arkansas of killing a family of three, including an eight-year-old; Wesley Ira Purkey, of Kansas, who raped and murdered a 16-year-old girl and killed an 80-year-old woman; Dustin Lee Honken, who killed five people in Iowa, including two children; and Keith Dwayne Nelson, who kidnapped a 10-year-old girl who was rollerblading in front of her Kansas home and raped her in a forest behind a church before strangling the young girl with a wire.

Three of the executions – for Lee, Purkey and Honken – are scheduled days apart beginning July 13. Nelson’s execution is scheduled for August 28.

The US Department of Justice said additional executions will be set at a later date.

Executions on the federal level have been rare and the government has put to death only three defendants since restoring the federal death penalty in 1988 – most recently in 2003, when Louis Jones was executed for the 1995 kidnapping, rape and murder of a young female soldier.