Canberra, Australia – University students enrolling in degrees in the humanities, law and economics in Australia will see their course fees more than double next year under legislation that has just passed the upper house which the government says will ensure higher education produces “job-ready graduates”.

The bill passed the Senate on Thursday after securing the votes of minority parties, all but guaranteeing it will become law when it returns to the lower house in a week or so.

The bill comes as universities lay off staff to cope with the effect of the COVID-19 pandemic, which has left tens of thousands of international students stuck overseas and unable to enter Australia because of tough border restrictions.

Australian universities are predicted to lose as much as seven billion Australian dollars ($5.02 bn) over the next five years due to the loss of fees from international students – who make up at least a fifth of the overall student population. But the institutions themselves have also been left out of the government’s JobKeeper wage subsidy that is supposed to help industries survive the pandemic. 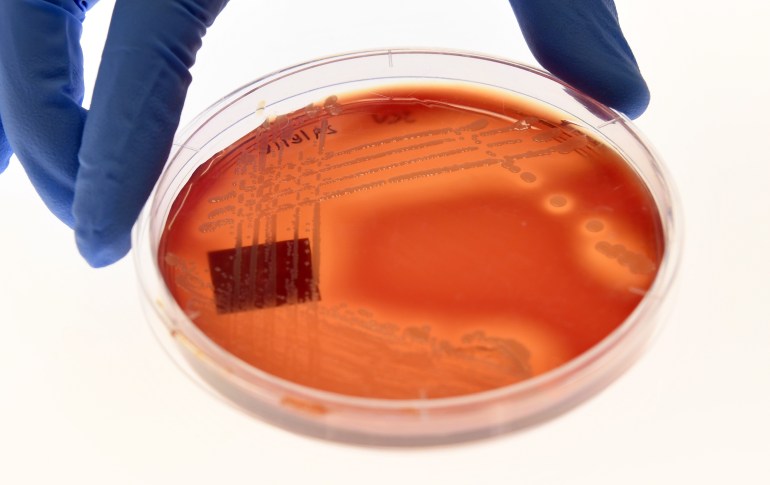 The Australian government is hiking fees for humanities because it wants students to follow courses like science and engineering, but it is also reducing its contribution to those subjects [File: William West/AFP]Under the new legislation, students who study agriculture and mathematics will pay 62 percent less for their degrees. Those studying nursing will pay 46 per cent less, while engineering and science students will pay 20 per cent less.

Eighteen-year-old Ha Lam To is a Year 12 high school student in Canberra. In her final year of school, she and her friends are weighing up their options based on the new fees.

To told Al Jazeera that while she is drawn to psychology, she had been thinking about taking a Bachelor of Arts programme.

“Humanities give us so much creativity; we can explore everything,” she said. “When we enter university, we don’t necessarily know what we want to do [for a career]. An arts degree helps us work out what we want.”

To said that the new legislation simply perpetuates the myth that humanities are not as prestigious or as worthwhile as STEM.

Opponents of the legislation have said the government misunderstands the importance of the critical thinking and problem-solving skills that students gain through studying humanities and social sciences. They argue that the legislation will disproportionately hurt the employment outcomes of young people from lower socioeconomic backgrounds, women, migrants and Indigenous people.

This is why Independent Tasmanian Senator Jacqui Lambie voted against the bill.

“I can’t support a bill that reserves its harshest hits for our poorest kids,” Lambie said. “They’re the kids getting priced out of their preferred uni courses … We’re telling them, no matter how talented, no matter how determined, to dream a little cheaper.”

Reuben McCallum teaches English to Year 12 students at a college in western Melbourne. He says cheaper fees will not mean they shift to STEM subjects.

“I can’t think of a single student who is torn about whether they want to go into STEM or something humanities-related,” McCallum told Al Jazeera. “Kids have already got their inclinations so I can’t imagine them thinking, ‘STEM is cheaper so I’ll study physics instead of literature’. I don’t think those kids exist.” 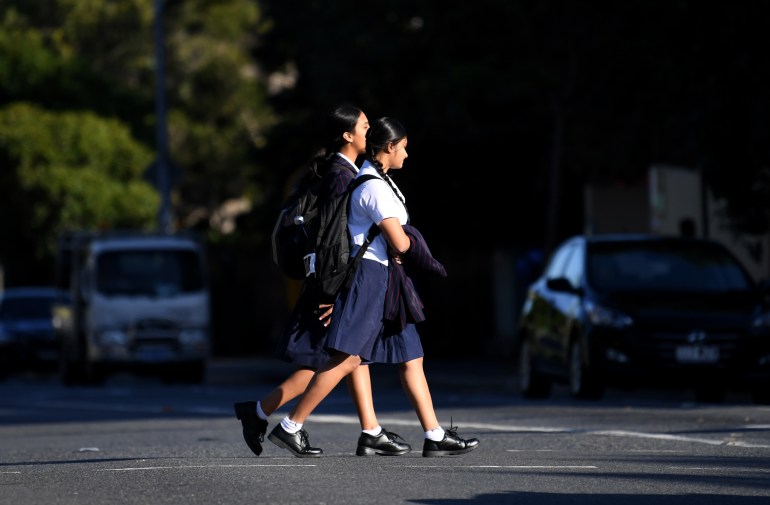 Teachers say students in their final year of school are unlikely to choose science just because the course is cheaper [File: Dan Peled/EPA]McCallum said students’ decisions are more likely to be about whether they go to university at all, rather than choosing different degrees.

“My school has a big migrant population, including many students from refugee backgrounds,” he said. “Many students are already supporting their families. For them, tertiary education is already a choice about choosing between continuing working or taking themselves further through tertiary study… It’s ‘do I go full time at Coles (a supermarket chain) so I can provide for my family?’ or ‘do I take on this extra economic burden?’”

Despite the government’s claims, research shows that arts, economics and law graduates generally have good employment outcomes in Australia.  Two-thirds of federal parliamentarians, senior government executives and chief executives in top publicly-listed companies have degrees in the humanities.

And even with the emphasis on STEM, universities are likely to be worse off under the new funding scheme. While the fees STEM students will pay will be reduced, the government is also cutting its contribution, leading to an overall reduction in funding.

Science & Technology Australia (STA), which represents more than 80,000 scientists and technologists, supports the government’s goal of boosting the number of STEM graduates.

“We know STEM skills will help us to seize the future,” said STA CEO Misha Schubert. “Science, technology, engineering and maths can unlock a new era of Australian job creation and economic growth.” 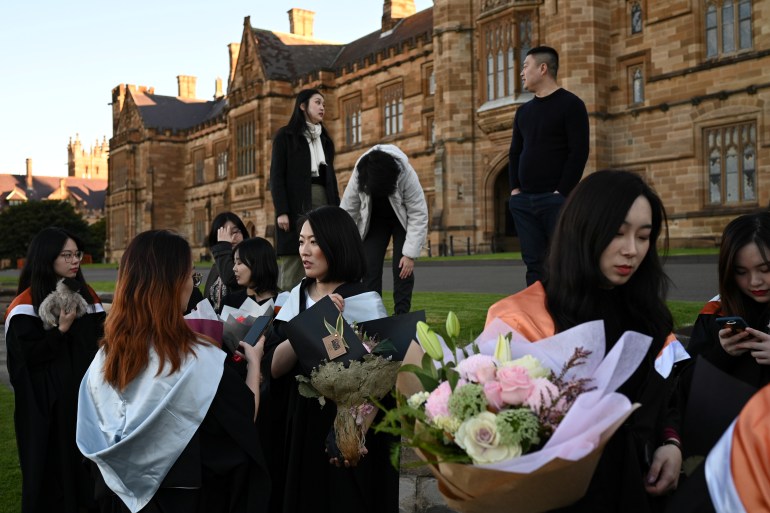 Australian universities have already cut jobs because COVID-19 has kept international students away [File: Loren Elliott/Reuters]But Schubert suggests the legislation may not have the outcome the authorities are hoping for.

Schubert says the lower fees are probably not sufficiently low to change young people’s minds about what they want to study and worries the cuts could actually lead to a reduction in the STEM courses offered as well as the facilities available.

“Those cuts would mean fewer dollars flowing into STEM education and research,” she said, “and they would create a stronger disincentive against universities expanding STEM places.”

Greens Education spokesperson and environmental engineer Mehreen Faruqi accuses the government of creating a bill that is “cruel”, “punitive”, and “an irredeemable mess”.

“The transferable skills needed to weather a recession and adapt to a changing labour market are those taught by humanities,” Faruqi said, saying that the legislation represented a “galling” attack on the humanities.

With the COVID-19 pandemic tipping Australia into a recession for the first time in 30 years, Victorian teacher McCallum says now “could be a great time for students to pursue more knowledge, to learn and enrich themselves”.

“It’s a reductive, market-based logic, as if students’ hopes and aspirations are purely centred on the cost-effectiveness of education,” he explained. “Instead we’re going to say that if you want to do that, we’re going to ask you to shoulder a massive lifelong burden of incredible proportions.”

“At this time of all times, it seems particularly ridiculous.”

“It’s never a lost cause to do humanities,” she said. “The government doesn’t look at us humanities students as people who want to learn and grow and be creative and be good people in the community.

“The government is grabbing creativity by the neck and smothering it to death.”