Mr Scholz claimed that his government had implemented speedy and decisive measures in the energy sector in order to manage during the winter. The German Chancellor explained that citizens will manage better than predicted this winter and put it all down to the whole of Germany’s collective efforts. Russian leader Vladimir Putin has been threatening to cut gas to the West this winter, in order to leverage against NATO-aligned countries.

Mr Scholz told the press during a visit in Prague: “We can now say that thanks to all the preparation of the decisive determined and speedy measure we have taken.

“We will certainly manage better this winter than some predicted for us some time ago.

“This is the result of our collective effort.”

The message from the German Chancellor appeared to have helped put some of the worries to rest for some German citizens. 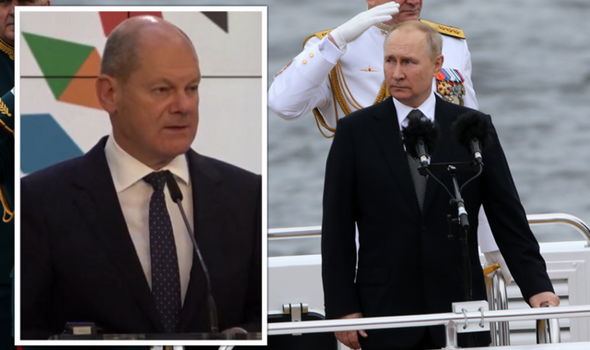 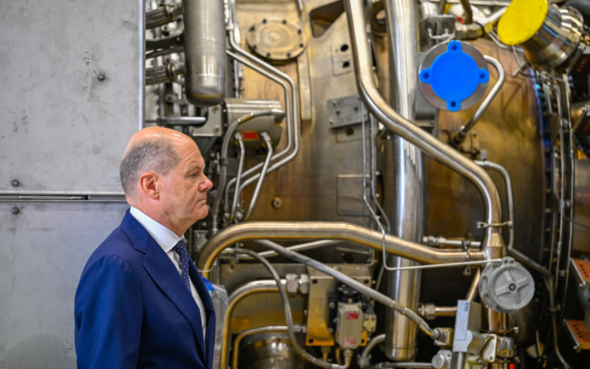 But despite Mr Scholz’s claims many Germans are still furious at the ongoing cost of living crisis, as the situation has deepened.

Putin has been threatening to turn off Germany’s energy for a number of months now.

Experts have been warning since the beginning of the illegal invasion of Ukraine, that Russia may try to use oil as leverage against the West.

Due to the cost of living crisis, Germany is not the only country facing struggles as many European countries are seeing citizens plunged into poverty.

READMORE: Channel migrant crisis could END after diplomatic ‘breakthrough’ between Libya and US

There have been protests in Germany against power plants in Germany, and some activists were calling for Mr Scholz to resign.

Mr Scholz was interrupted by two female activists who decided to strip off and go topless in order to protest the energy crisis, the painted-on words scrolled across their chests read ‘gas embargo.’

The German citizens are calling for the German government to do more in order to secure energy this winter. 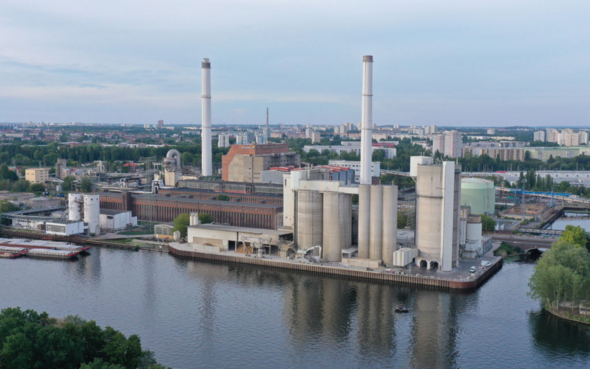 “The resilience, the ability to protect yourself against crises, is wearing very thin.

“We’re talking about inflation, which is hitting a great number of people all the way up into the middle classes.

“Poverty isn’t just affecting groups on the margins of society, which is bad enough in itself but working its way up into the middle of society.