Biden is looking likely to run again in the 2024 US election to try and win a second term as President. It’s not known who will be up against him, but former President Donald Trump has hinted he could run. This week, he was asked if he plans to run for President in 2024. He responded: “Well the time is coming closer and I think you’re going to be really happy. “You know you have the campaign finance laws and it doesn’t allow you, it’s crazy, it’s not smart.”

After losing the 2020 election, Mr Trump made baseless and false claims the election had been “stolen” from him.

A columnist at The Economist, James Bennet, warned this week that Trump could once again undermine democracy in the US and try to “falsify results” in his favour if he runs in 2024.

Mr Bennet told The Economist’s Youtube channel: “As we have seen, there is a path to the presidency by piling up enough votes in key battleground states that could potentially get him there again.

“The scariest development in the last few years in American politics has been the denigration of the integrity of the vote.

“Republican candidates for key roles in counting the votes next time around are people who have completely bought into the so-called ‘big lie’ that Trump did win in 2020. 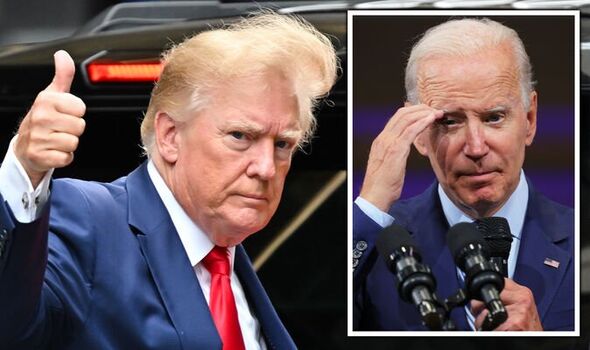 “We may be in a situation where he does well in these battleground states and he has allies in positions to falsify the results.

“It’s a dark prospect but I think we have learned that we have to take these kinds of scenarios very seriously because Trump has repeatedly broken through the boundaries.”

Mr Trump has also been in the headlines in recent weeks after the FBI conducted a search of his Mar-a-Lago estate in Florida last month.

The investigation came after he was alleged to have taken classified White House records there.

Mr Trump claimed the agents wouldn’t “let anyone, including my lawyers, be anywhere near the areas that were rummaged and otherwise looked at during the raid”. 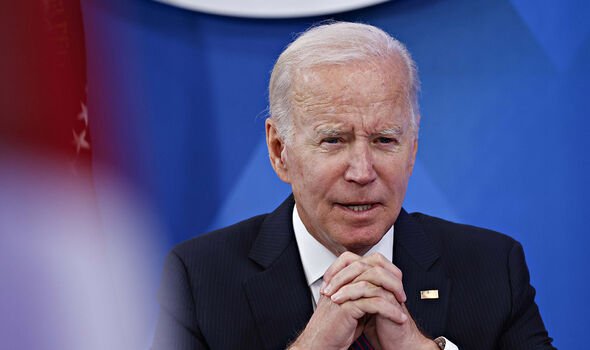 He also suggested they could have “planted” evidence.

This week, the FBI released a list of materials seized from the estate. This included 90 empty folders marked classified or for return to the White House staff.

While the raid risks further damaging Mr Trump’s reputation, there are others who believe it could boost his hopes of being reelected in 2024. 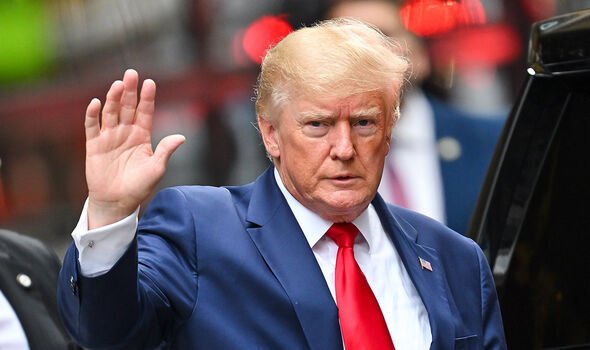 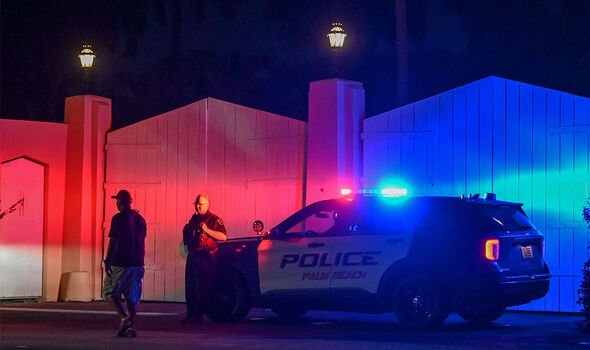 Last month, a poll showed that Mr Trump’s popularity was given a 10 percent increase after the raid.

Politico/Morning Consult’s poll also showed that 57 percent of Republican voters would back Mr Trump in primary – up from 53 percent prior to the FBI raid.

Michael Caputo, a longtime Trump associate, also believes Mr Trump will be helped by the raid.

He told Insider: “I now advise him to get in tomorrow.

“The FBI just guaranteed, in my opinion, that he’s going to be a candidate in 2024.”