A British woman accused of stabbing her husband to death in Malaysia has entered court for a murder trial that could result in her being hanged.

Samantha Jones, 51, was wearing a mask and handcuffs as she was escorted into court in Alor Setar in the northern state of Kedah. 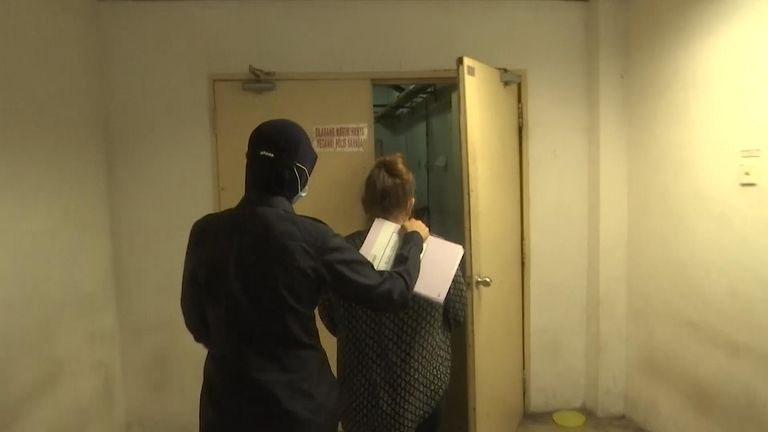 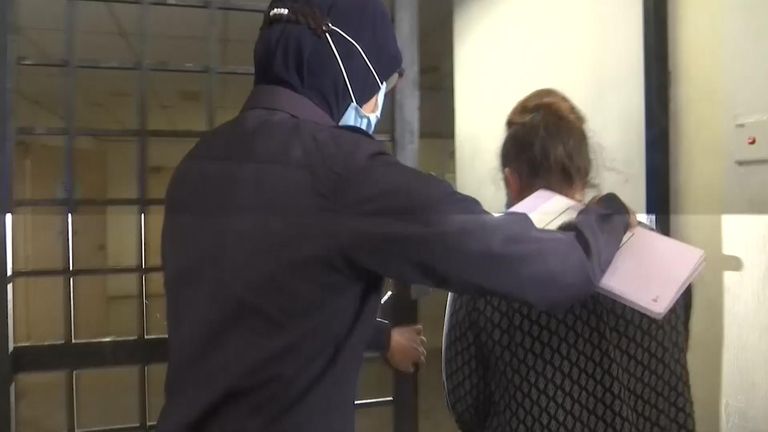 Jones, who is originally from Somerset, was charged after police found a 30cm (12in)-long blood-stained knife in the couple’s home where John William Jones was found dead on 18 October 2018.

Police have said Jones confessed that she stabbed her 62-year-old husband in the chest during a heated argument.

The couple moved to the tropical Langkawi island more than a decade ago under the Malaysia My Second Home programme, which gives foreigners long-staying visas. 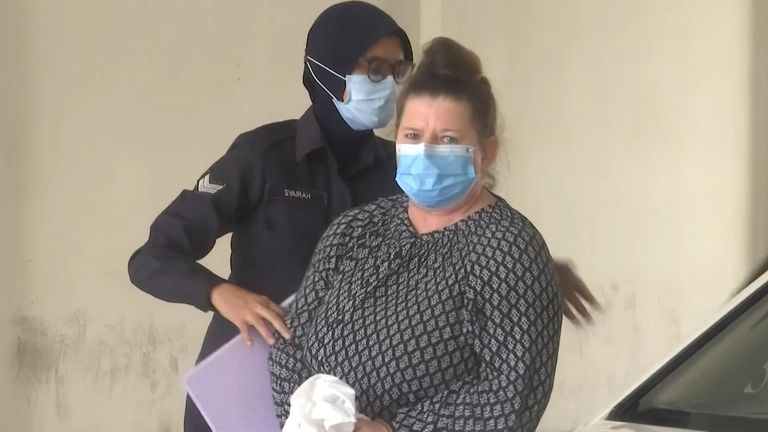 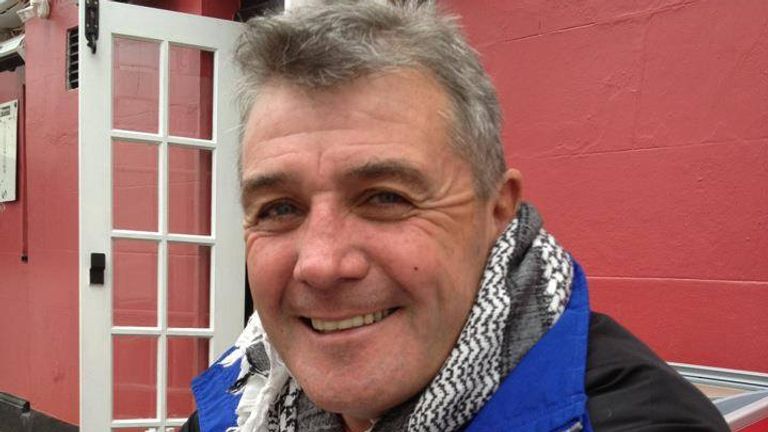 A conviction for murder carries a mandatory death sentence by hanging in Malaysia.

Execution is also a mandatory punishment in the country for drug-trafficking, treason and waging war against King Yang-di-Pertuan Agong, its constitutional monarch.

The only other Briton to be sentenced to death by hanging in Malaysia is Derrick Gregory, who was executed on 21 July 1989 for drug trafficking offences.