MOSCOW (Reuters) – Russia’s “Sputnik-V” COVID-19 vaccine produced an antibody response in all participants in early-stage trials, according to results published on Friday by The Lancet medical journal that were hailed by Moscow as an answer to its critics. 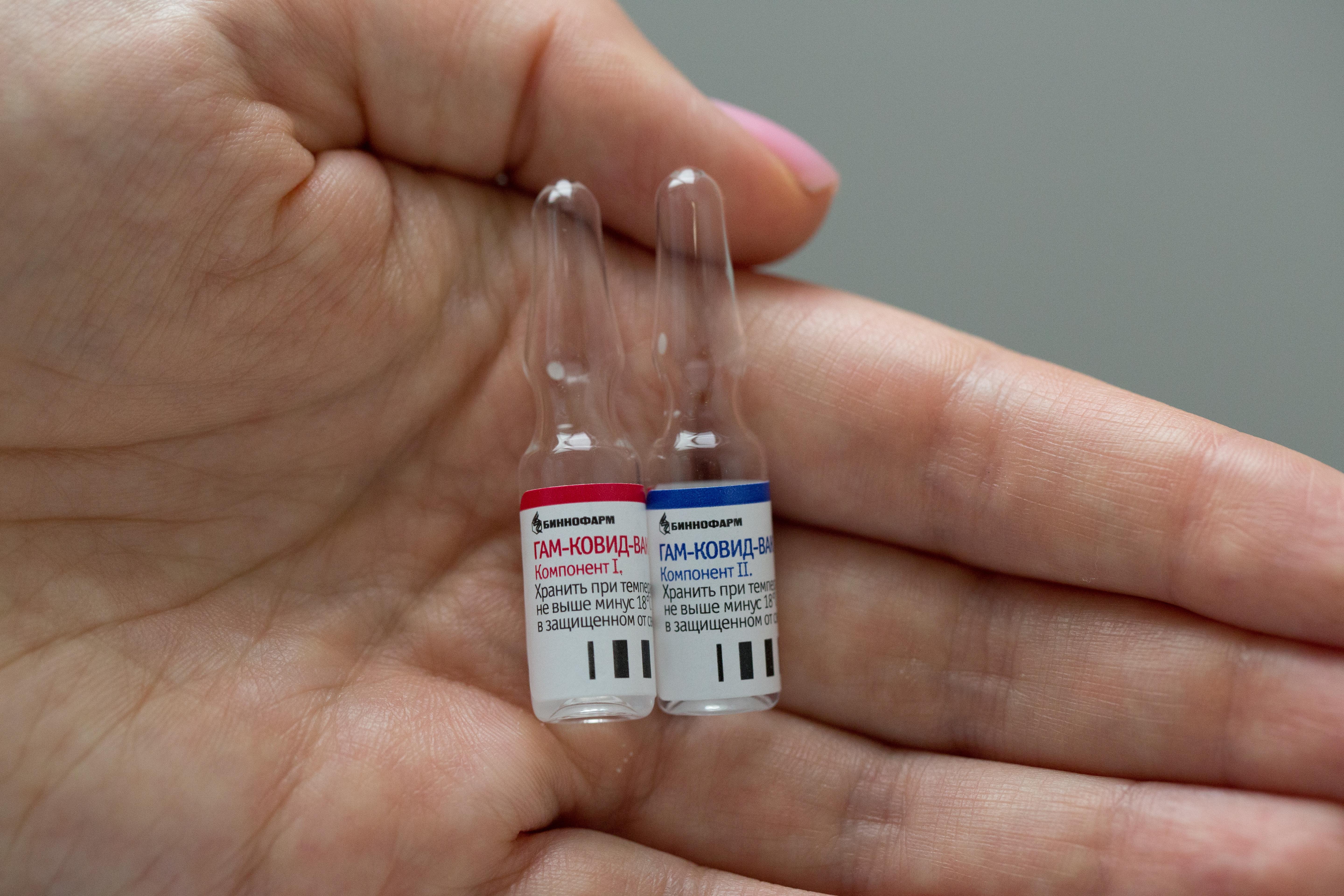 The results of the two trials, conducted in June-July this year and involving 76 participants, showed 100% of participants developing antibodies to the new coronavirus and no serious side effects, The Lancet said.

Russia licensed the two-shot jab for domestic use in August, the first country to do so and before any data had been published or a large-scale trial begun.

“The two 42-day trials – including 38 healthy adults each – did not find any serious adverse effects among participants, and confirmed that the vaccine candidates elicit an antibody response,” The Lancet said.

“Large, long-term trials including a placebo comparison, and further monitoring are needed to establish the long-term safety and effectiveness of the vaccine for preventing COVID-19 infection,” it said.

The vaccine is named Sputnik-V in homage to the world’s first satellite, launched by the Soviet Union. Some Western experts have warned against its use until all internationally approved testing and regulatory steps have been taken.

But with the results now published for the first time in an international peer-reviewed journal, and with a 40,000-strong later-stage trial launched last week, a senior Russian official said Moscow had faced down its critics abroad.

“With this (publication) we answer all of the questions of the West that were diligently asked over the past three weeks, frankly with the clear goal of tarnishing the Russian vaccine,” said Kirill Dmitriev, the head of the Russian Direct Investment Fund (RDIF), Russia’s sovereign wealth fund, which has backed the vaccine.

“All of the boxes are checked,” he told Reuters. “Now… we will start asking questions of some of the Western vaccines.”

Bar-Zeev, who was not involved in the study, said “clinical efficacy for any COVID-19 vaccine has not yet been shown.”

“The report is a case of ‘so far, so good’,” Brendan Wren, Professor of Microbial Pathogenesis at London’s School of Hygiene and Tropical Medicine said.

Dmitriev said at least 3,000 people had already been recruited for the large-scale trial of the Sputnik-V vaccine launched last week, and initial results were expected in October or November this year.

Health minister Mikhail Murashko has said Russia will start mass inoculation from November or December, with a focus on high-risk groups. It will take nine to 12 months to vaccinate the majority of the population, said Alexander Gintsburg, director of the Gamaleya Institute which developed the vaccine.

Governments and big pharmaceutical firms are racing to develop a vaccine to end the COVID-19 pandemic, which has killed more than 850,000 people globally and infected around 26 million.

Over half a dozen drugmakers are already conducting advanced clinical trials, each with tens of thousands of participants. Several, including Britain’s AstraZeneca and U.S. drugmakers Moderna and Pfizer expect to know if their COVID-19 vaccines work and are safe by the end of 2020.

The Lancet said the early-stage trials suggested the Sputnik-V vaccine produced a response in a component of the immune system known as T cells.

Scientists have been scrutinising the role played by T cells in battling coronavirus infection, with recent findings showing these cells may provide longer-term protection than antibodies. [L1N2EH0X8]

The Sputnik-V vaccine is administered in two doses, with each based on a different vector that normally causes the common cold: human adenoviruses Ad5 and Ad26.

Some experts have said using this delivery mechanism could make a COVID-19 vaccine less effective, as many people have already been exposed to the Ad5 adenovirus and developed immunity to it.

Russia has said it expects to produce between 1.5 million and 2 million doses per month of its potential vaccine by the end of the year, gradually increasing production to 6 million doses a month.