Russian and American leaders are sitting down to talk on June 16 with each bringing their own list of grievances. Joe Biden and Vladimir Putin will go head to head in talks after the latter indicated relations between the two global superpowers had hit the “lowest point” in recent years.

Speaking in an exclusive interview with NBC News, Mr Putin said the relationship between Russia and the USA is at its “lowest point”.

He said: “We have a bilateral relationship that has deteriorated to its lowest point in recent years.”

Mr Putin described former US leader Donald Trump as an “extraordinary individual, talented individual, otherwise, he would not have become US president”. 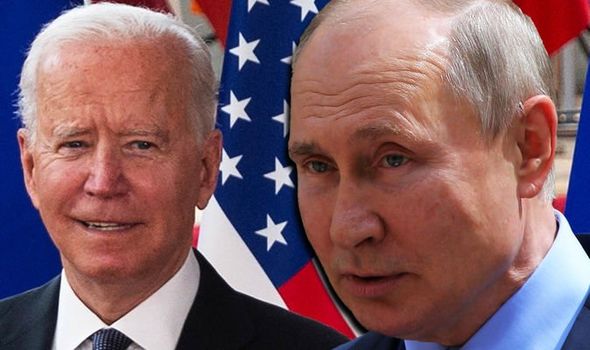 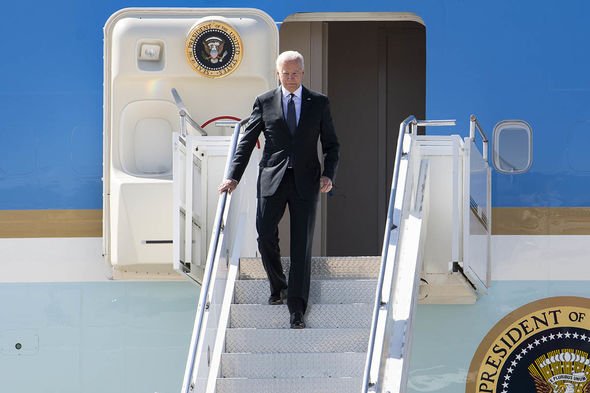 In the aftermath of this bombshell interview, all eyes have turned to Geneva for this important meeting.

President Biden has said he is seeking “stable, predictable” relations with Russia, despite claims Mr Putin interfered with American elections, provoked wars with other nations and jailed opposition leaders.

Ahead of the meeting, the US President acknowledged the Russian leader’s reputation as a “worthy adversary” and said Mr Putin will likely meet expectations with his comments, demands and propositions. 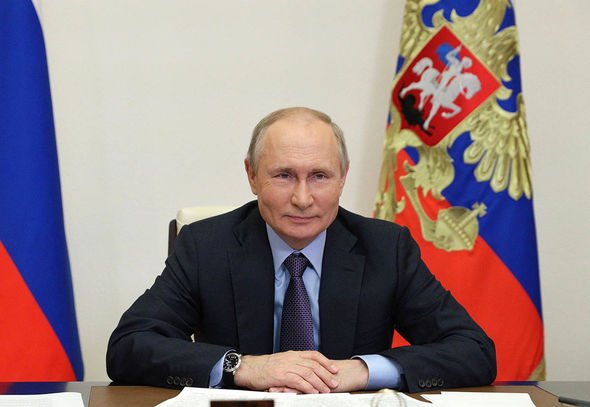 Topics up for discussion are expected to include arms control, sanctions and US allegations of Russian cyberattacks.

Experts do not believe any major breakthroughs will be agreed upon, but there are hopes of finding small areas of agreement.

However, Mr Putin has a different agenda for the day.

He has previously expressed anger at the UK for their support of the Ukraine Government. 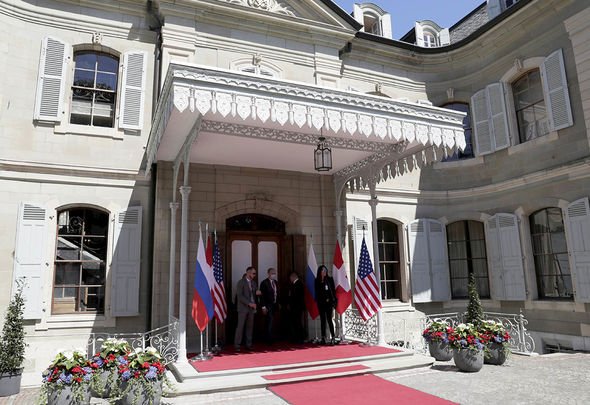 Mr Putin is keen to protect his country’s security concerns – but is not anticipated to warm up ties particularly.

His main aim with meeting Mr Biden is to draw red lines to the new US administration and negotiate a tense status quo which would protect Moscow’s interests.

The Russian President is not seeking or anticipating a detente in frustrations on the rift caused by Russia’s 2014 annexation of Ukraine’s the Crimean Peninsula.

In addition, no movement or change in tensions is expected on the subject of US and EU sanctions which have restricted Moscow’s access to global financial markets.

The Russian leader is determined to simply outline Russia’s top security concerns and try to restore a basic level of communication between the US and Russia.

Without this basic level of communication, tensions could escalate further and lead to dangerous destabilisation. 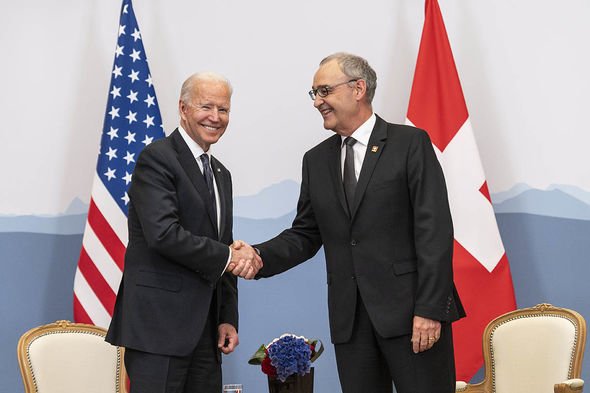 Experts claim Mr Putin has several other motives for the meeting including status and staking out one another’s “red lines”.

Political analyst Lilia Shevtsova said: “Putin definitely wants to be equal to the US president. He wants to be respected on his terms.

“Putin wants to demonstrate macho muscle and to be a member of the club.”

Russia also recently renewed its interest in negotiating a prisoner swap, however, the terms for any deal on this topic have as yet proven difficult to agree.

This type of unilateral show of generosity towards Russia is unlikely but is something Mr Putin really wants from the US leader.

While Mr Putin has commented about the dire state of Russian-US relations, he will be seeking to quash tensions in a bid to reduce the costs and risks associated with having an adversarial relationship.

De-escalating tensions is key to cutting costs for the nation.

One topic Mr Putin will want to avoid is Alexei Navalny.

In the NBC interview, Mr Putin refused to provide any guarantee the opposition leader would get out of prison alive, claiming his continued imprisonment was not his decision.