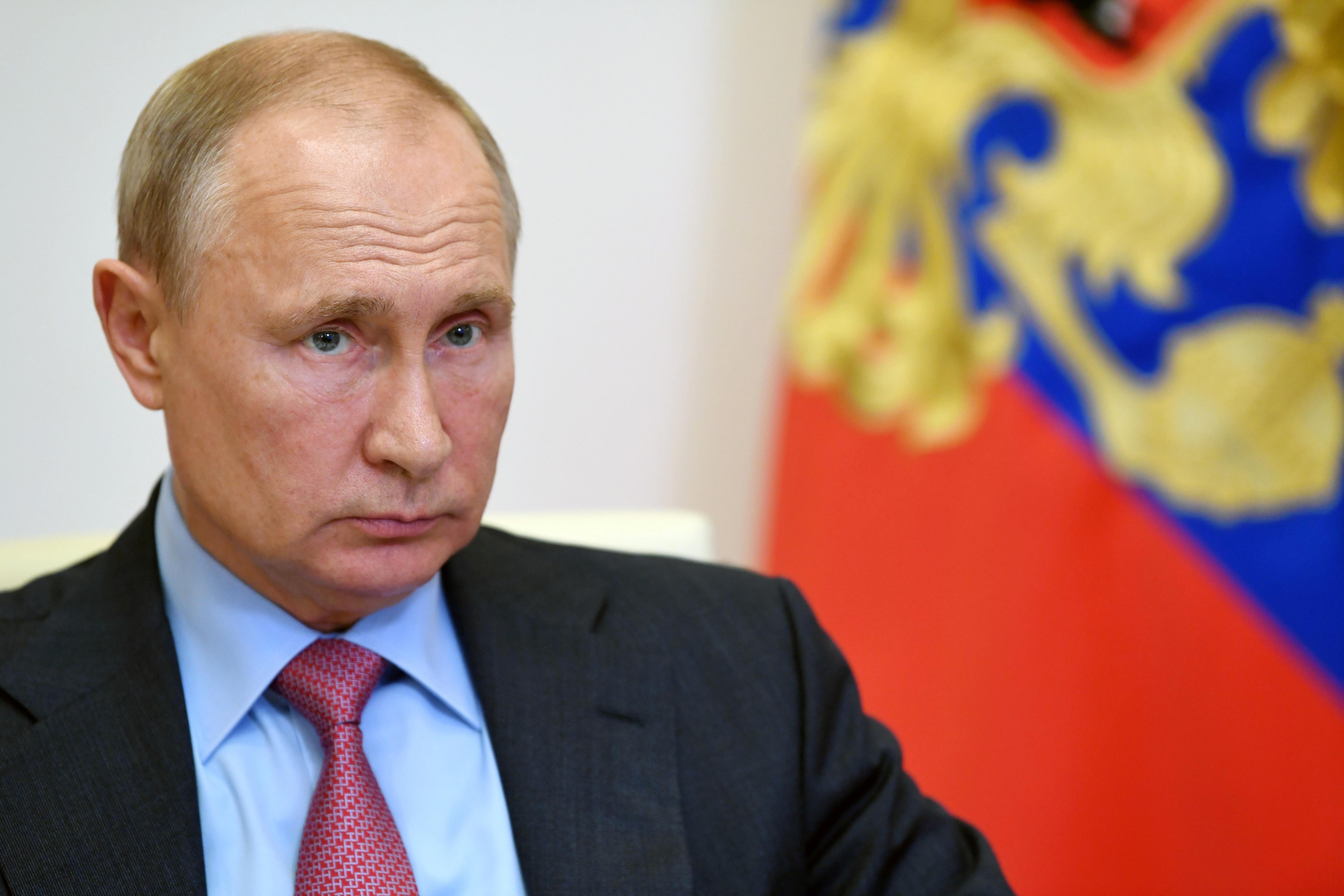 MOSCOW (Reuters) – President Vladimir Putin has ordered Russia’s defence and foreign ministries to hold talks with Syria for Moscow to obtain additional facilities and maritime access in Syria, the Interfax news agency cited a government resolution as saying on Friday.

Russia has two permanent military facilities in Syria, an air base in Latakia province used for air strikes against forces opposing President Bashar al-Assad, and a naval facility at Tartus on the Mediterranean.

Russia is a close ally of Syria.