Russia: Germany and France urged to 'stand up' by expert

Germany’s Chancellor has urged Vladimir Putin to focus on dialogue as Russia continues to deploy troops to the Ukranian border. She made the remarks on Tuesday appearing at the Parliamentary Assembly of the Council of Europe in Strasbourg via video link.

Ms Merkel said: “Overall, we have a lot of conflicts with Russia that unfortunately make our relationship very difficult.

“Nevertheless, I am someone who says we must always talk.”

The Chancellor said she and French President Emmanuel Macron had “especially in recent times” discussed issues between Ukraine and Russia with Mr Putin and Ukrainian President Volodymyr Zelenskiy – urging them to keep the negotiations going.

She added: “The situation is worryingly tense, especially because of Russia’s concentration of troops on the Ukrainian border. We have to stay in talks.” 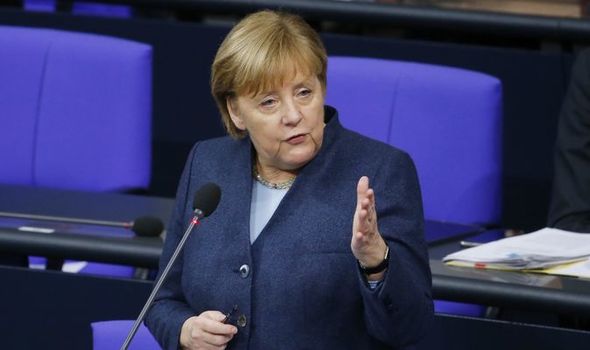 On the topic of Mr Navalny’s situation, Ms Merkel said she was “very concerned,” adding: “The German government, together with others, is working to make sure that he gets the proper medical care.

“We are very much concerned and we are trying and trying to make our influence clear here as well.”

Anastasia Vasilyeva, Mr Navalny’s personal physician, was one of four experts who pleaded with prison officials to let them treat the political activist with urgency. 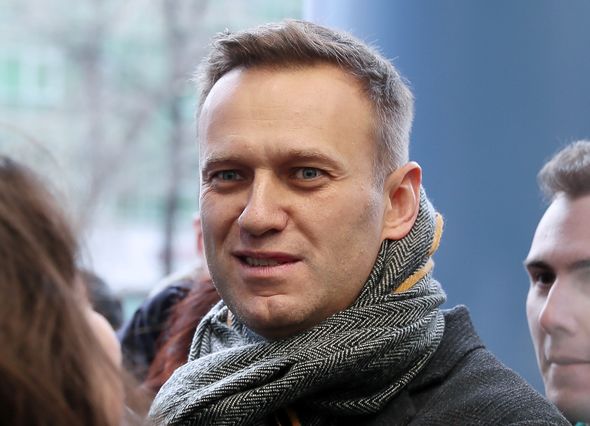 She wrote: “Having received test results we, the doctors of Alexey Navalny, address the head of Federal Penitentiary Service.

“Due to critical state of health of Alexay Navalny we express our concerns and our readiness to enter into discussion followed by consilium.”