MOSCOW (Reuters) – Russia is not in talks with Washington about its potential role at an expanded Group of Seven summit later this year, Deputy Foreign Minister Sergei Ryabkov said on Saturday, insisting that China should also be included in the event. 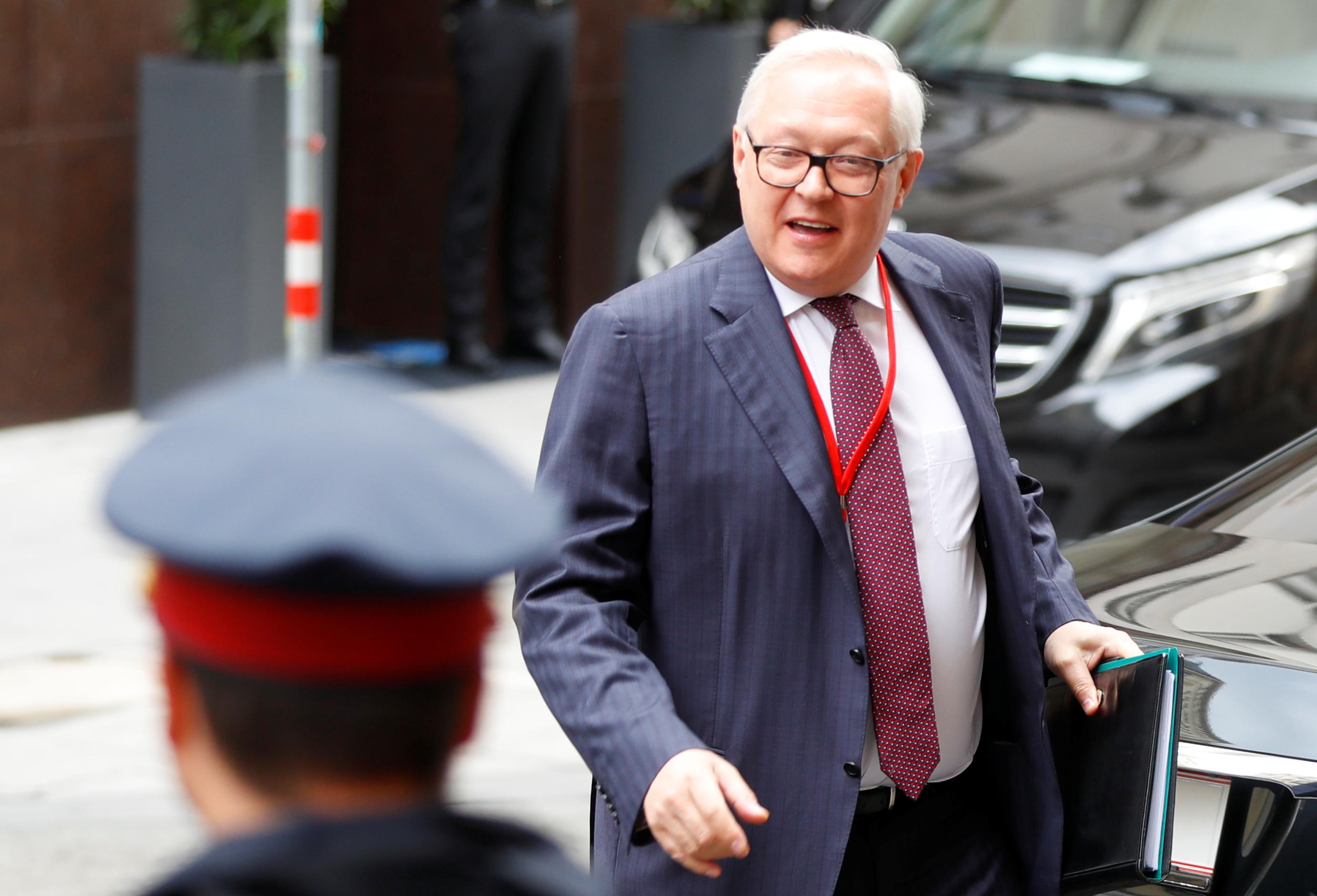 His comments to TASS news agency countered those of John Sullivan, U.S. ambassador to Russia, who told RBC TV on Friday that Washington was “engaged with the Russian Foreign Ministry and with the other G7 governments about whether there is an appropriate role for Russia at the G7.”

U.S. President Donald Trump has raised the prospect of Russia’s return to the group, which includes the world’s most advanced economies, after it was expelled in the wake of its annexation of Crimea from Ukraine in 2014.

Other G7 nations, including Canada and France, have objected to Russia’s return, however.

Ryabkov said that the absence of China from an expanded G7 summit would make it impossible to discuss international issues.

“The idea of this so-called extended G7 is flawed because it’s not clear how the authors of this initiative plan to address the Chinese factor,” he was quoted as saying.

“Without China it’s simply impossible to discuss any issues in the modern world.”

Trump in May announced he was postponing a G7 summit until September or later and expanding the list of invitees to include Australia, Russia, South Korea and India.

Australia has accepted the U.S. invitation to take part.