The claim was made by Robert Lacey, author of the recently published book ‘Battle of Brother’ which deals with the deteriorating relationship between William and Harry. He made the comment during an appearance on ‘The Royal Beat’, a show hosted by True Royal TV.

Referring to William being put in charge of the Royal Marines Mr Lacey said: “I think that will mark the rift.

“I think that they have kept that position open for him [Harry] if he wants to come back into the family and if they are going to give it to William, I think that is the end of it.”

The Duke and Duchess of Sussex caused a global sensation in January by announcing they planned to step down as working royals.

Instead the couple vowed to become “economically self-sufficient” and to split their time between North America and Britain. 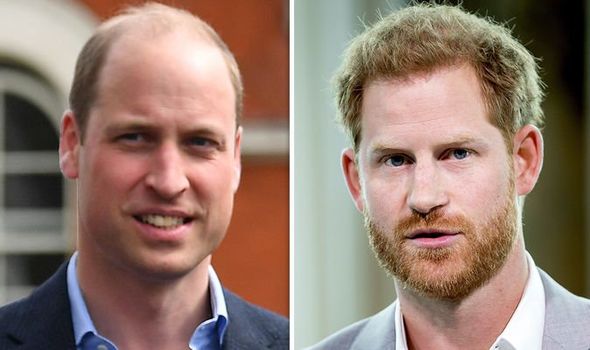 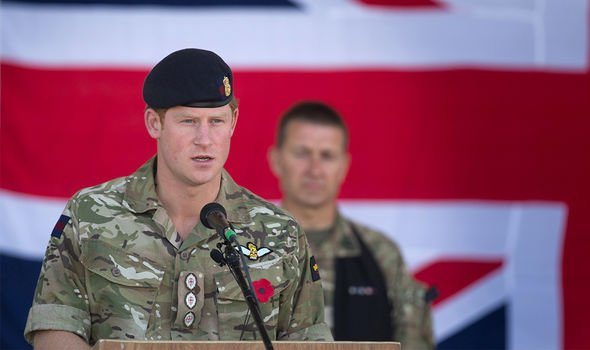 Following discussions with senior royals they agreed to drop their ‘Sussex Royal’ brand and to stop using their HRH titles.

Harry was also stripped of his military roles including Captain General of the Royal Marines.

In their book ‘Finding Freedom’, which covers Harry and Meghan’s departure from frontline royal life, authors Omid Scobie and Carolyn Durand described this as “the most demoralising aspect of the new deal”.

They explained: “That’s been a tough pill to swallow, and the one that has been most painful to Meghan witness him go through. 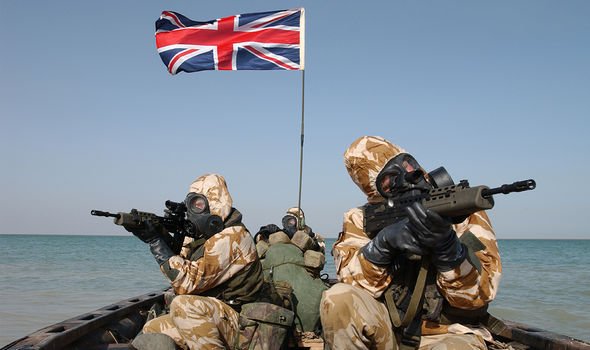 “It’s the one that made Harry emotional.”

Prince Harry was commissioned as an officer in the Blues and Royals in January 2006 following training at Sandhurst.

Both Harry and Meghan have caused controversy recently by speaking out ahead of the US presidential election. 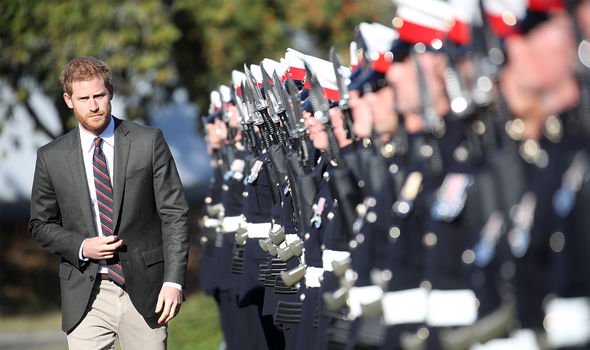 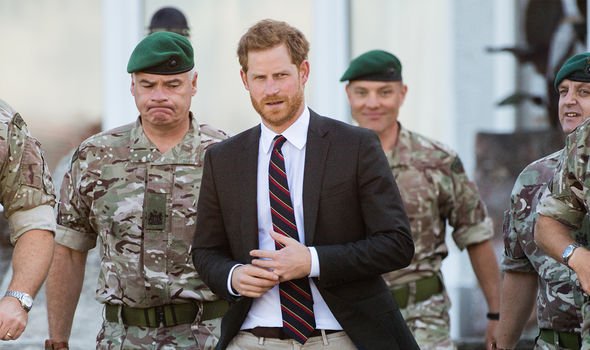 During an appearance at a TIME 100 event Meghan said: “Every four years, we are told the same thing, that ‘This is the most important election of our lifetime’. But this one is.”

Harry added: “As we approach this November, it’s vital that we reject hate speech, misinformation and online negativity.”

The comments were interpreted by many as a snub to President Trump who in response said he’s “not a fan” of Meghan.

Jason Smith, a Republican Congressman, wrote to the British Ambassador in response accusing the couple of political “interference”.

He said: “Meghan acknowledged that it’s risky for her family to get involved in controversial issues.

“Maybe she’s simply talking about the physical risk that exists in America for anybody, because of the way politics has become so volatile and violent there. 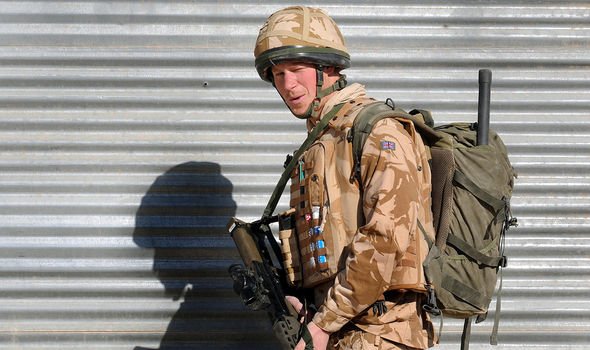 “But I think that she has come to realise how [her] speeches risk her husband’s relationship with the family and perhaps she may pedal back on some of these more extreme positions.”

Americans go to the polls on November 3 to select their next president.