WASHINGTON (Reuters) – Leading Republicans in the U.S. Senate on Friday asked the United Nations to conduct an independent review of the World Health Organization response to the coronavirus pandemic, saying the body appeared to have shown “remarkable deference” to China. 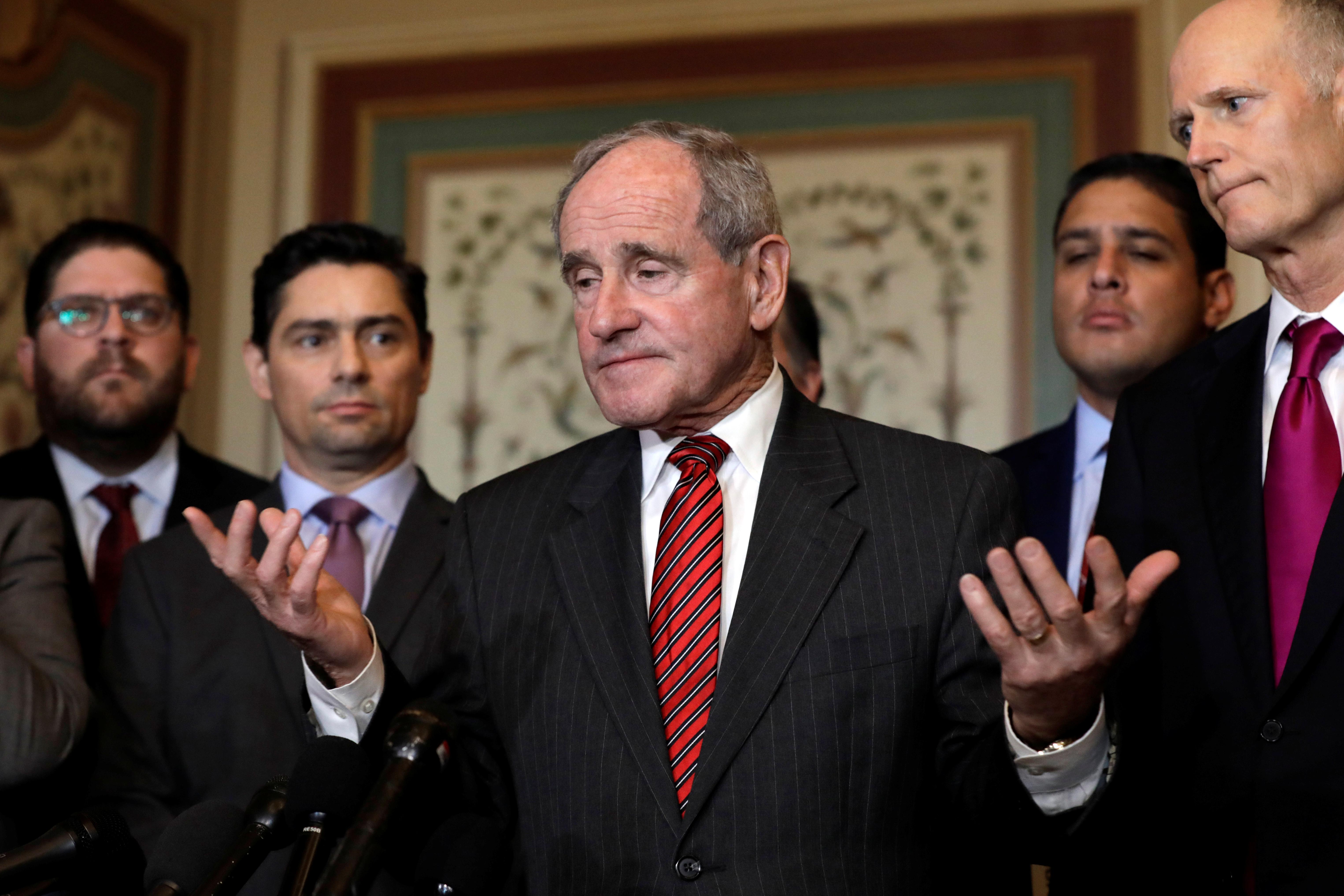 In a letter to U.N. Secretary-General Antonio Guterres, the senators – led by Jim Risch, chairman of the Senate Foreign Relations Committee – said the panel should be set up immediately and “include an interim assessment of the WHO’s performance to date” and recommendations for reforms.

While implicitly critical of the WHO, the senators’ letter took a less confrontational line than President Donald Trump, who last week halted funding while Washington reviewed the WHO response. Trump accused the WHO of promoting China’s “disinformation,” saying it likely led to a wider outbreak.

U.S. Secretary of State Mike Pompeo said this week the WHO’s handling of the pandemic showed the need to overhaul WHO and warned that Washington may never restore WHO funding and could even work to set up an alternative to the U.N. body.

“The WHO appears to have shown remarkable deference to the Chinese government throughout this pandemic,” the Republican senators wrote. “Restoring confidence in the WHO … will require greater transparency, accountability, and reform.”

When asked about the letter, a U.N. spokesman referred to an April 8 statement by Guterres when he said it will be essential to learn lessons from the coronavirus pandemic so similar challenges can be effectively addressed in the future.

“But now is not that time,” Guterres said.

The new coronavirus first emerged in the Chinese city of Wuhan and has so far infected some 2.7 million globally and 191,470 people have died, according to a Reuters tally.

The Republican letter cited a 2015 interim assessment panel, which reviewed the WHO response to the Ebola outbreak in Africa. Those independent experts were appointed by the WHO director-general at the request of the WHO executive board: 34 members qualified in health and elected for three years.

While the Geneva-based WHO is part of the U.N. family, referred to as a U.N. specialized agency, it is an independent international organization with its own funding and decision-making body: the 194-member World Health Assembly.

Australia said on Thursday it would push for an international investigation into the coronavirus outbreak at next month’s annual meeting of the assembly.

World leaders pledged on Friday to accelerate work on tests, drugs and vaccines against COVID-19, but the United States did not take part in the launch of the WHO initiative.