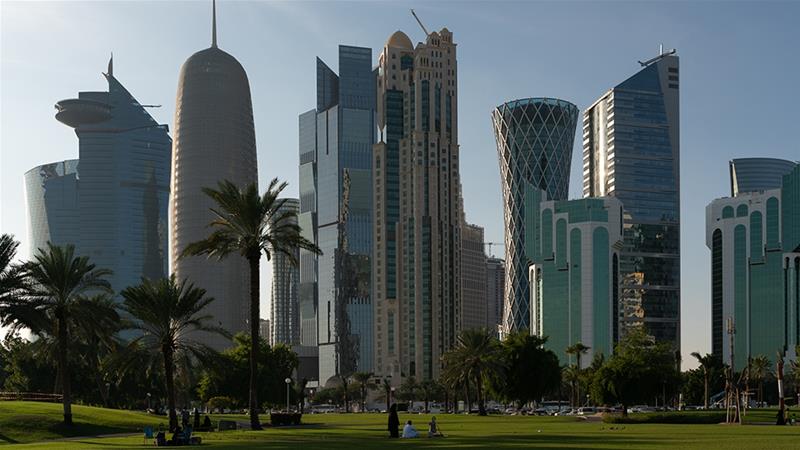 Having managed to successfully weather a three-year blockade imposed by four of its regional neighbours, Qatar will have to continue fostering diverse foreign relationships to circumvent the blockade, to which there is still no end in sight, experts say.

The four Arab countries claimed the blockade was imposed on Qatar for “supporting terrorism”, backing hardline movements, and for being too close to Iran.

Qatar rejected the claims and accused its neighbours of attacking its sovereignty.

The blockading states issued a list of 13 demands to be carried out in 10 days, which included downgrading diplomatic ties with Iran, closing a Turkish military base in Qatar, and shutting down Al Jazeera Media Network.

With no indications so far that the blockade will be lifted, there have been reports circulating recently that Qatar may quit the GCC.

Qatar’s assistant foreign minister, Lolwah al-Khater, rejected the claims last week as “incorrect and baseless”, adding “Qatar hopes the GCC will once again be a platform of cooperation and coordination.”

But closer relations with the blockading quartet are not expected anytime soon, analysts say.

Giorgio Cafiero, CEO of Gulf State Analytics, a Washington, DC-based consulting firm, told Al Jazeera it would not be surprising if Qatar leaves the GCC “not too far in the future”.

“Doha moved on from the GCC, which has become essentially a toothless and dormant institution that is not capable of serving the purpose which this institution was meant to serve when it was created in 1981,” Cafiero said.

The GCC, a political and economic alliance of six countries in the Arabian Peninsula, was initially formed to protect the bloc from threats following the Iran-Iraq war of 1980-1988.

There were moments over the past year that indicated a possible thawing of tensions.

Earlier that month at the MED foreign policy conference in Rome, Sheikh Mohammed said the countries had “moved from a stalemate”.

The comments came after three blockading states participated in a regional football tournament in Qatar in November, changing their mind after initially deciding they would not take part.

Despite indications of a gradual rapprochement, Sheikh Mohammed said in February that talks to end the GCC crisis had been suspended at the beginning of January.

Imad Harb, director of research and analysis at the Washington, DC-based Arab Center, told Al Jazeera that nothing came of the positive developments in the past year “simply because Saudi Arabia and the UAE decided that they did not want to go that way”.

“Qatar is going to deal with the situation the way it is, and they will roll with the punches, as they say,” Harb said.

He added that Qatar would not leave the GCC publicly as it would then be held responsible for the collapse of the council. It would be too big of a political move, especially since Kuwait, one of Qatar’s “good friends”, was instrumental in the GCC’s creation.

“Their economy depends on foreign relationships, especially since they are still under a blockade and siege. So they will want to find new trading partners, importers, exporters, people to deal with them,” Harb said.

At the start of the blockade on June 5, 2017, there was initial concern that a food security crisis could unfold as Qatar’s trade was largely dependent on the Saudi border crossing and UAE ports.

However, the Qataris were successful in quickly diversifying the country’s food supply chains, preventing a food security crisis, Cafiero said.

Trade links with Turkey and Iran were strengthened. Qatar has been using Iran’s airspace and shipping routes to circumvent the blockade.

Doha has since diversified its ties in trade, defence, security and aviation with numerous countries.

Contrary to the quartet’s demands, Qatar has only grown closer to Iran and Turkey.

Between 2016 and 2017, Iranian exports to Qatar increased by 181 percent, while Iran’s Financial Tribune reported trade between Tehran and Doha had doubled in the first four months of the fiscal year 2018.

The International Monetary Fund (IMF) said in a statement that Qatar in 2018 had “successfully absorbed the shocks from the 2014-2016 drop in hydrocarbon prices and the 2017 diplomatic rift”.

Last month, the IMF said Doha was on track for another year with a surplus that will reach above 5 percent of economic output – a level only three other countries may exceed in 2020.

“It was very surprising how Qatar really weathered this,” Harb said.

“It’s not easy for a tiny little country to weather such a siege the way that Qatar did in 2017. Immediately after the start of the blockade, Qatar started to strike deals with Oman, Iran, and Kuwait and really succeeded in covering up all those deficits and the trade that used to be coming over from Saudi Arabia. They did very well at the time.”

Similarly, the blockading nations’ demand for Qatar to shut down the Turkish military base seems to have backfired. A month after issuing the ultimatum, Turkey fast-tracked legislation allowing troops to be deployed to Qatar.

Balancing the US and Iran

Despite escalating tensions between Iran and the US in the past year, Qatar has been “skilful when it comes to balancing its allies, neighbours and partners off of one another”, Cafiero said.

Initially, US President Donald Trump expressed support for the blockade in a tweet. Many expected Trump would back the quartet in attempting to force Doha to change its foreign policy.

But two months following the start of the blockade, during a visit by the then-US Secretary of State Rex Tillerson to Doha, the US and Qatar signed an agreement aimed at combating the financing of terrorism, an indication the two were cooperating closely.

“When the Trump presidency began, there were concerns that Qatar’s relationship with various Islamist actors in the region would create major problems between the Trump administration and Doha,” Cafiero said.

“And then when we saw the tweets from Donald Trump right after the blockade, those concerns seemed to be more justified.

“However, Qatar has made it clear to the Trump administration that it is an important, invaluable partner of the US, and we’ve seen this when it comes to counterterrorism, investments, and so many other domains,” Cafiero said, adding Doha and Washington have never had a stronger relationship than they do now.

Harb said the establishment of the annual Qatar-US strategic dialogue in 2018 – which advances partnerships in various sectors such as security, defence, commerce, and energy – was a move that helped Qatar weather the isolation caused by the blockade.

Going forward, Qatar’s main challenge, as a small state, is maintaining its independence in its decision-making, Harb said.

Cafiero agreed that even though Qatar has been able to maintain its sovereignty and has not been forced to capitulate in a humiliating way, the blockade continues – which is always a concern for Doha.

“I think Qatar would like to have its relations restored with the blockading states. But again, not if the price is sovereignty,” he said. 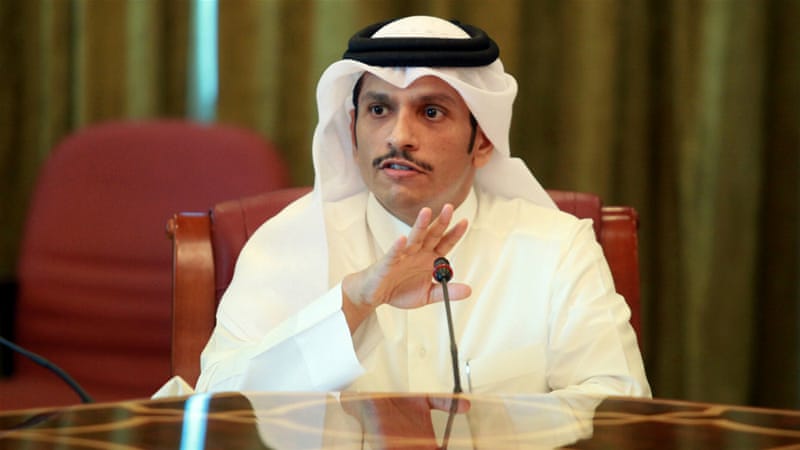 Qatar FM: ‘Impulsive behaviour’ is a threat to GCC stability