Vladimir Putin under pressure to announce victory in Ukraine

The Russian army has been widely reported as resorting to unorthodox methods to maintain its numbers as the war effort in Ukraine drags on. But one 31-year-old Russian soldier described how some brand-new recruits were shipped off to the front lines of the war in Ukraine without basic knowledge of how to operate weaponry.

The soldier, known only as Ivan to protect his identity, told independent Russian outlet The Moscow Times: “There was a soldier in our company who didn’t know how a machine gun works.

“So I taught that guy how to disassemble and assemble a machine gun.

“I wouldn’t want to be next to him in battle. How can you fight like that?”

Ivan then painted a picture of his own woeful deployment, after being shipped off to the heart of the conflict with just five days’ training under his belt. 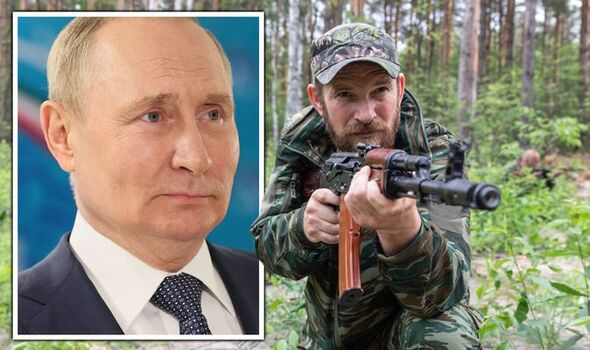 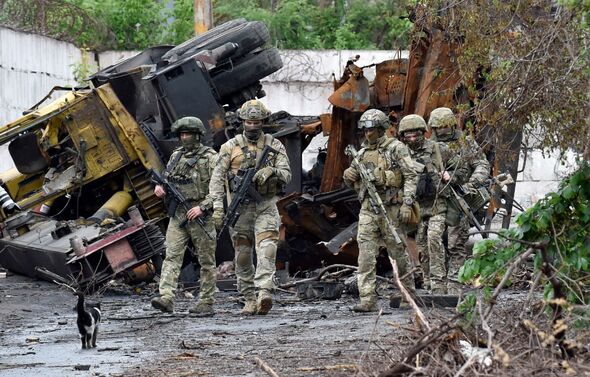 In June, another soldier told the BBC a similar story, recounting a feeling of “shock” at the unpreparedness of the Kremlin’s forces.

They said: “I was shocked.

“Some have not properly held a machine gun in their hands, have never seen real tanks in person, and they’re leaving for the frontline in a couple of days.”

As the number of Russian casualties creeps up, Moscow’s drive towards volunteer battalions “will likely produce ‘soldiers’ of lower quality than the normal conscripts”, the US-based Institute for the Study of War has said. 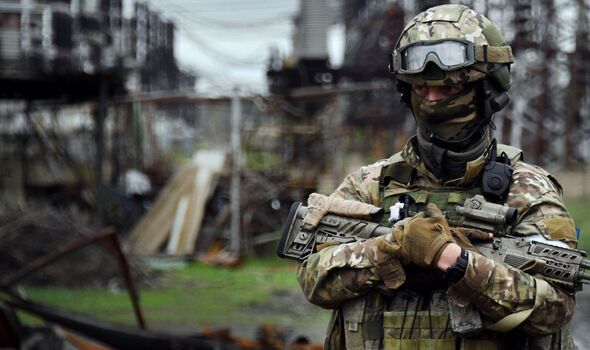 It is not known exactly how many Russian soldiers have been killed since the war in Ukraine started back in February, but the Institute for War said Putin’s volunteer recruitment had intensified since last month.

Admiral Sir Tony Radakin, who heads up the British armed forces, said earlier this week that around 50,000 Russian soldiers had died in the invasion so far, although estimates vary on the death toll.

Moscow has been evasive in producing any figures relating to Russian fatalities in Ukraine.

The only official figure from the Kremlin came in late March, when Russia claimed that 1,351 soldiers had been killed since the invasion began. 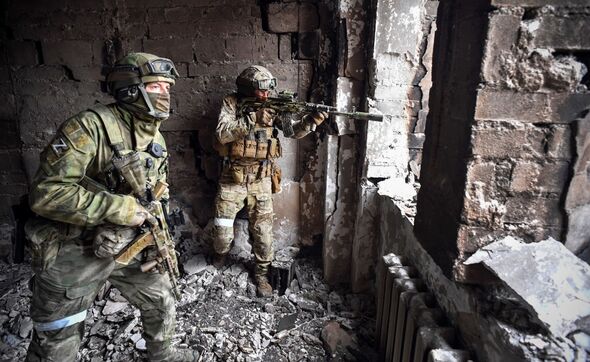 The unverified figure was followed up by an admission from the Kremlin’s spokesperson, Dmitry Peskov, who said Russia had sustained “significant losses of troops” in April.

There has also been numerous reports of the Kremlin attempting to bolster its ranks by embarking on recruitment campaigns in St Petersburg prisons.

The relatives of inmates told Russian outlet iStories that prisoners were offered around 200,000 rubles, or just shy of £3,000, if they could survive six months “voluntary” service.

The family member said: “He was told not everyone will come back alive.”

“All of this is just words. It’s not written anywhere.”

The UK Ministry of Defence (MoD) then said Moscow was resorting to “non-traditional recruitment” and likely funnelling prisoners into the notorious Wagner Group of mercenaries.

The MoD wrote on Twitter: “Russian Armed Forces’ personnel shortages may be forcing the Russian MOD to turn to non-traditional recruitment.

“This includes recruiting personnel from Russian prisons for the Wagner Private Military Company.

“If true, this move likely indicates difficulties in replacing the significant numbers of Russian casualties.”