Dr Eleanor Bindman claimed that peace negotiations earlier on in the war would’ve been more likely to end the fighting. The University professor explained how difficult Putin had made it for Ukraine to negotiate and that the only solution would be to defeat Russia. Dr Bindman also discussed the many deaths of professional Russian soldiers and conscripts. The conflict has been raging on with neighbouring Ukraine for over seven months now, and peace talks are halted.

“They were a response that he was forced into by these hardliners.

“I think he himself has made it impossible at this stage for any kind of peace negotiation to take place.

“I think certainly, earlier on in the conflict it was potentially more… More likely.

“But because of the way that he has conducted this whole well, the decision to invade in the first place but the conduct of the military operation obviously that we would call a war. 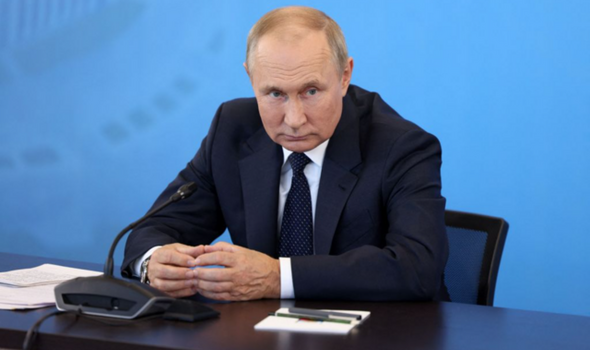 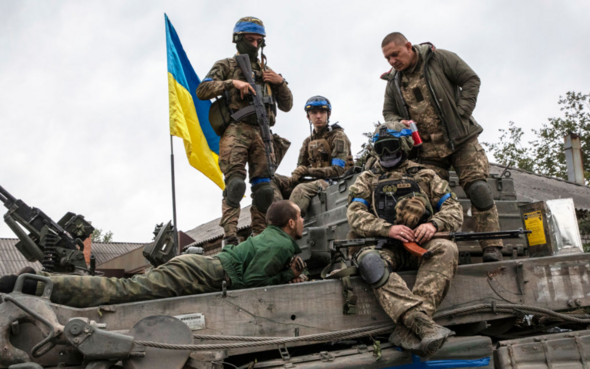 Dr Eleanor Bindman added: “He’s made it completely impossible for the Ukrainian side to come to any kind of negotiating table.

“So now we’re left with the… Really the only solution is for Russia to be defeated, and to withdraw its troops from Ukrainian territory.

“Certainly there will be many many deaths, there have been already, even of soldiers who were professional soldiers let alone conscripts.

“But yes absolutely they’re being thrown in there, I think even the fact that more and more ordinary people are being mobilised in the first place.

“Even before they’ve been killed or injured, is already having a major effect on Russian public opinion.”

READMORE:Spy chief warns that China’s control of cyber technology ‘poses a threat to us all’

Putin has also been accused of nuclear sabre rattling, as he has been threatening more countries with nuclear attacks.

Some experts predicted this would happen if he began to lose the war in Ukraine, in order to try and remain in good favour with the Russian people.

Putin attacked Zaporizhzhia with a barrage of missiles which hit civilian locations instead of infrastructures, but some experts have claimed that  Kiyv could possibly be a target for nuclear Weapons.

Expert Hamish de Breton Gordon confirmed this when he spoke with Express.co.uk. 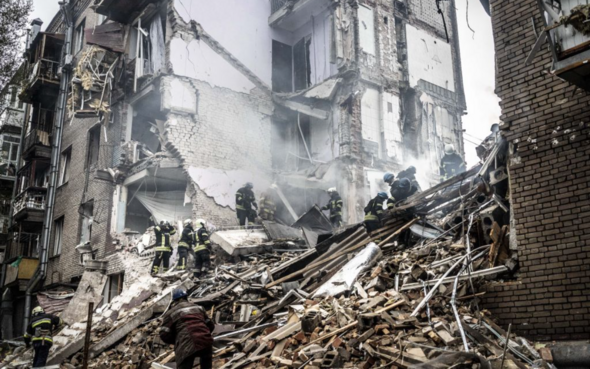 Mr de Breton-Gordon said: “The EU donated a whole lot of iodine to Ukraine to try and reassure people.

“They’re trying to protect them and I think it’s very genuine.

“There’s an awful lot of nuclear sabre rattling going on.”

He added: “I think there is a real concern a nuclear peace is a very real option but Putin is not acting rationally.

“The whole idea of the nuclear peace between east and west is that people act rationally.

“And now that he is acting irrationally and clutching at straws, it seems, people are concerned that he will go out with a bang.

“Kyiv is probably a likely target. I doubt we’ve got any specific new intelligence, but it’s prudent planning to try and reassure the population.”