Ukrainian troops have been carrying out strikes on bridges in an attempt to recapture the Russian-controlled city of Kherson. As part of their war campaign, Ukraine has tried to bomb and isolate Russian troops, making small on the Kherson region’s northern edge. Retired Major General Rupert Jones believes Ukraine could use that strategy to retake more territory.

Speaking to Times Radio, General Jones said: “You’ve seen how long it’s taken the Russians to slowly grind their way – small gains – and the Ukrainians with their counterattack again, when they achieved them again.

“They have achieved small gains. So, yeah, I don’t think we should expect suddenly large swathes of the territory being liberated.

“But this is significant. And it will potentially give the Ukrainians confidence. It’ll give them a playbook that they can potentially repeat.

“And cities matter. You know, wars are about people. And it’s about retaking cities. And so, it is really significant.” 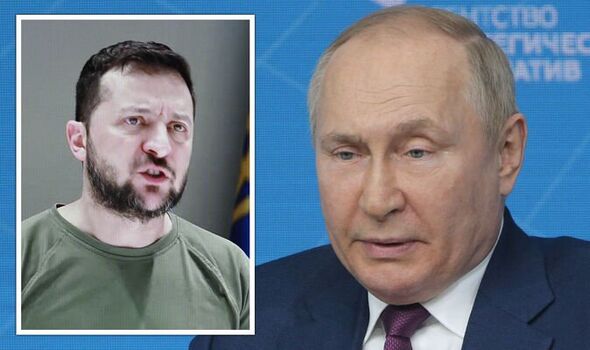 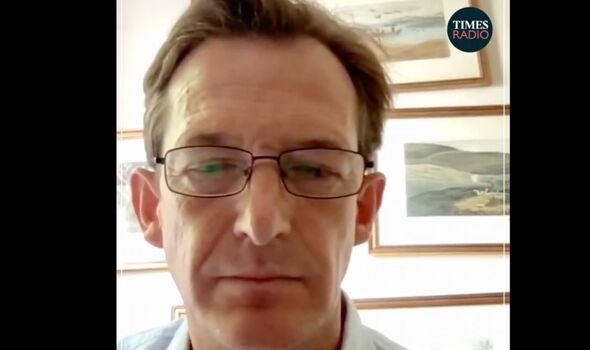 He said: “It looks really significant, doesn’t it? Because the momentum has appeared to be with the Russian in recent weeks. And they’ve slowly used very heavy firepower to drum their way steadily forward.

“And the Ukrainians have shown great courage in absorbing that. But with the advent of more advanced Western weaponry being in the hands of Ukrainians, this looks like an opportunity for them to retake the initiative.

“And war is all about momentum. And for a while, it felt as though it was just ebbing away from the Ukrainians a little bit.” 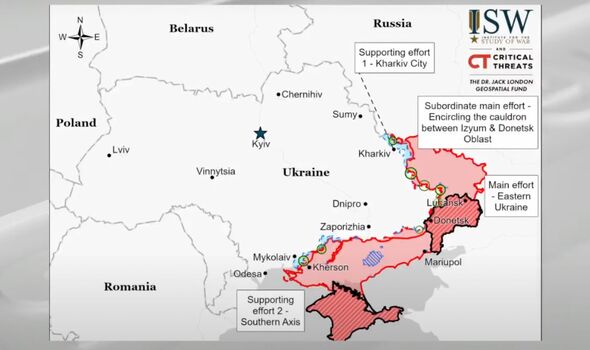 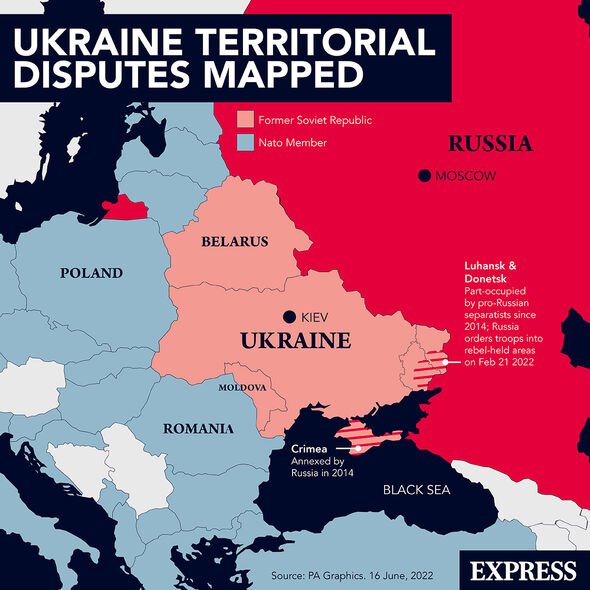 “So, there’s two things,” Mr Jones said. “Firstly, the significance of the city in its own right. And then secondly, what it does for the wider Ukrainian war effort and their morale.”

In their war campaign to retake the Russian-occupied Kherson region, Ukrainians have mounted a counteroffensive with bombings and explosions of infrastructure to prevent further Russian advances.

Ukrainian soldiers have “virtually cut off” the Russian-controlled city of Kherson, leaving thousands of Russian troops stationed near the Dnieper River “highly vulnerable” and isolated, UK intelligence reports, as the counteroffensive is “gaining momentum.” 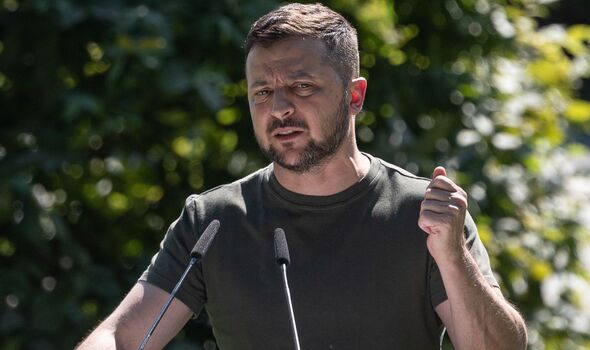 The Kherson region is a strategically important land for Russia, as it provides a land corridor with Crimea – Ukraine’s southern peninsula invaded by Putin in 2014.

Amid intensifying Russian rocket attacks, Ukraine’s President Volodymyr Zelensky said that Ukraine “will not give up.”