The senior fellow at the Council on Foreign Relations claimed that there hadn’t been this much flexibility in Russian politics since the end of the Cold War.

Putin has been continuing to ramp up threats on the West this week, leading to more fears that Russia may expand the war into Europe.

Mr Kupchan told Times Radio: “But I do think that we see more fluidity in Russian politics.

“Than we’ve seen really since the end of the Cold War, Putin I’m not predicting is going to fall.

“But he faces real heartache and real discontent even among those in his inner circle.”

Many military experts have claimed since before the beginning of the war that many of Putin’s closest Generals are too scared to intervene and tell him to stop his ongoing onslaught on Ukraine. 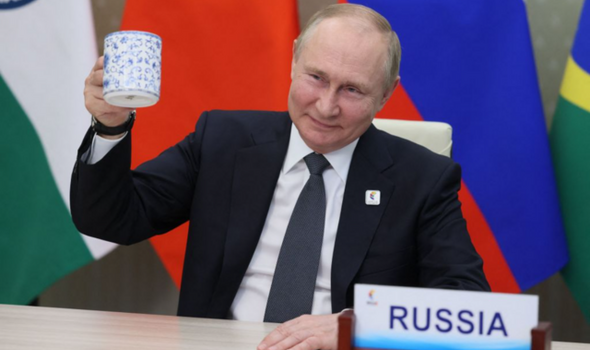 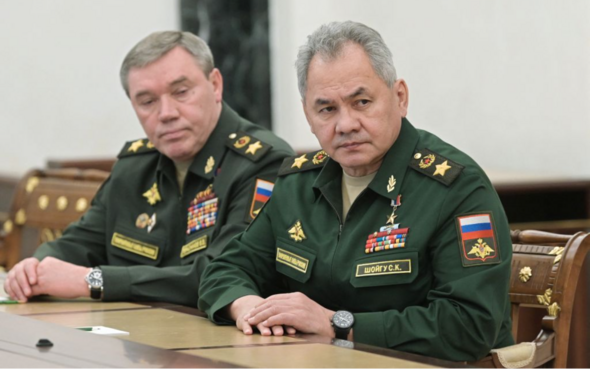 Other military experts have speculated on Putin’s current state of mental health.

In one of the Russian President’s recent speeches, he compared himself to Peter the Great and discussed plans to recreate the Tsar Empire.

The Tsar empire was made up of neighbouring Baltic states.

His message has furthermore added to speculation that he may want to start a bigger war with Europe in order to fulfil his fantasy.

Other military experts have been speculating on his overall health.

Some claim he may is suffering from a degenerative disease that may be playing a part in his decision-making.

His recent threats on European countries have caused NATO-aligned states to bolster their defences in case of any type of Russian attack.

Daniel Gerlach, a member of the private research and advisory group Zenith Council, explained why he believes keeping the lines of communication with Putin is so important.

DON’T MISS: Zuckerberg can ‘brainwash whole populations’ with ‘most dangerous invention since nukes’ 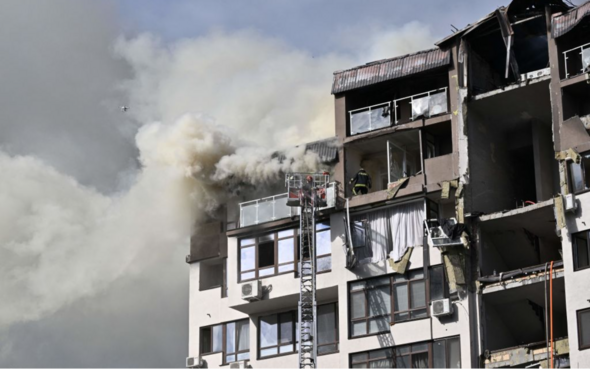 Speaking to DW News, Mr Gerlach said: “One of the reasons why they’re keeping the line of communication is because they want to feel the temperature of Putin’s mental health.

“It’s now just about trying to assuage him, to talk him into something, to talk him into compromises. I think the German government’s intelligence and security experts are worried about how Putin is going to go.

“And if they cut this rope, this line of communication, they are worried that he might go even further. And they would be taken by surprise. I don’t know if that is a logical assessment of the situation but at least I think it’s totally understandable.

“I’m not defending Scholz’s or Macron’s positions and Putin. I know that Macron for a very long time had the illusion that he could read Putin and all his political advisers were like, you’re delusional, you’re not going to do this and you’re weak in the face of this man.”

Putin’s web of lies to be exposed as UK military experts head to Balkans: ‘Can’t allow it’