A promising young motocross star is among three people who have been killed in an avalanche in central Austria, authorities have said.

Nineteen-year-old Rene Hofer was part of a group of 11 skiers, eight of whom were hit by a roughly 200-metre (655-foot) wide slab of snow during a ski tour on Saturday in the Tweng area, in Salzburg province in Austria.

Three members of the group were buried by the avalanche and another two were partly buried but able to free themselves, regional police said in a statement. 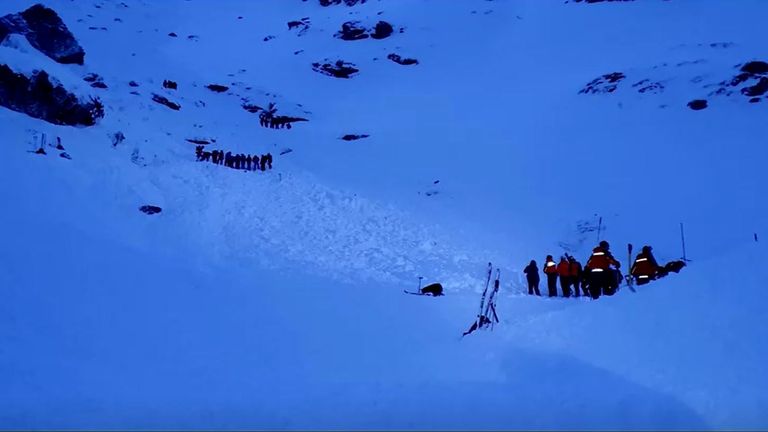 Rescuers were able to find two of the others with the help of their search devices – one had died by the time they reached him, and another died at a hospital in Klagenfurt.

The third buried skier was not carrying a search device and his body was located about four hours after the avalanche.

The victims were Austrian men, two of them aged 19 and the other 24.

Red Bull KTM, a Moto GP team, paid tribute to Hofer, who was a junior motocross and European champion.

“The entire KTM family is deeply saddened by the terrible news that MX2 factory racer Rene Hofer, along with two of his friends, has passed away following a skiing incident in Austria,” the team said in a statement.

KTM would like to send love and heartfelt condolences to Rene’s family, friends, his team, along with the entire motocross community during this incredibly difficult time. 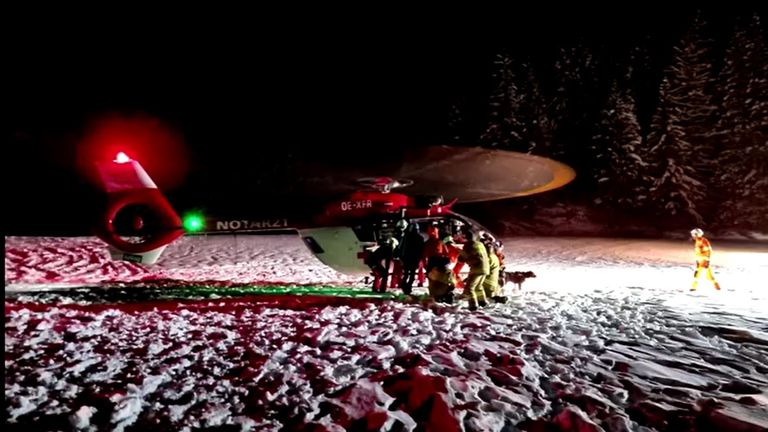 “Rene, a multi-time junior champion and GP winner with a bright future in Grand Prix ahead of him, will be remembered not only for his talent on the track, but also for his approachable, fun-loving and friendly personality, along with his ever-present smile.

“Rene will be greatly missed by everyone in the KTM family.

“Ride on peacefully Rene. You will be missed immeasurably. #711”