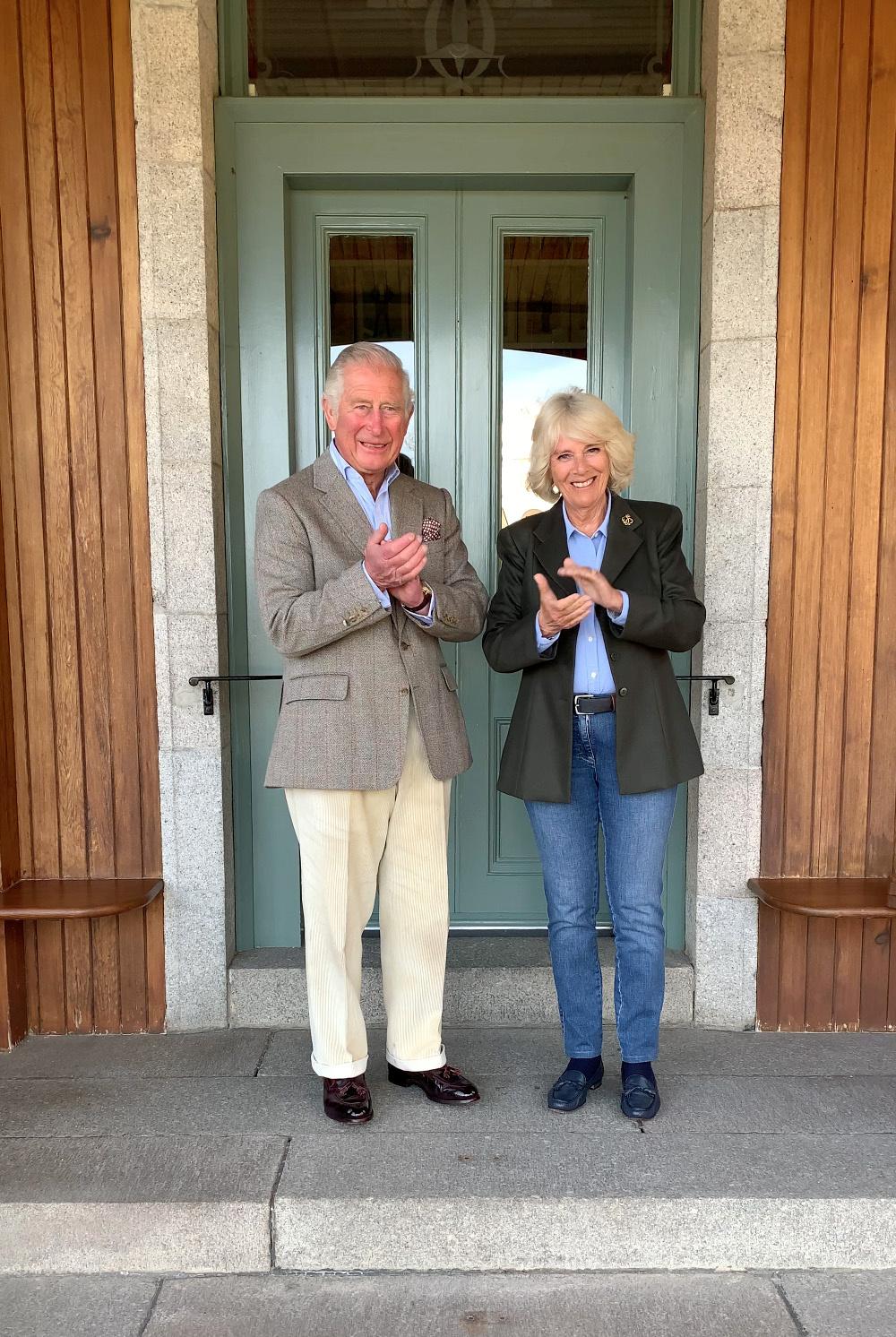 LONDON (Reuters) – Prince Charles and his wife Camilla joined Britain’s “Clap for Carers” ritual on Thursday, their first appearance together since the heir to the throne recovered from the coronavirus.

The nationwide event has become a weekly fixture in recent weeks, with Britons up and down the country clapping, banging pots and pans, cheering and whooping to show their appreciation to all those protecting the public during the pandemic.

Prime Minister Boris Johnson, who is recovering at his country residence after a spell in intensive care with COVID-19, was due to take part in the applause, a spokesman said earlier.

Johnson was last seen in public on April 12, when he posted a video message shortly after leaving hospital.

Foreign Secretary Dominic Raab, who is deputising for him, was filmed applauding outside his ministry, with staff and security personnel a safe distance away.

Charles and Camilla, who are in Scotland, appeared outside a front door, in unusually casual attire by their standards. Camilla was in jeans, while the prince wore a shirt but no tie.

In now familiar scenes across the country, neighbours waved at each other and clapped, while drivers honked car horns and emergency vehicles flashed their blue lights to show their appreciation to National Health Service staff and other carers.