During the Cold War, relationships between China and the Soviet Union almost reached boiling point and the possibility of nuclear weapons being used seemed like more than just a possibility. With the constant danger looming, communist leader Mao Zedong called for the construction of a number of underground facilities to protect the country’s population and military stronghold. One of the most famous is Beijing’s Underground City, but lesser-known is Project 131.

Located around 50 miles from Wuhan, the tunnels span for 456 metres below the Hubei Province.

On January 31, 1969, a decision was made to construct the underground command headquarters and the codename “131” stemmed from the date.

The Chief of Staff of the People’s Liberation Army General Staff Department, General Huang Yongsheng, was put in charge of the project and work started straight away.

A system of tunnels with meeting rooms, offices for the top commanders and communication centres were built under one of the hills in the area, and villas for Mao Zedong and his second in command, Lin Biao, were erected above the surface 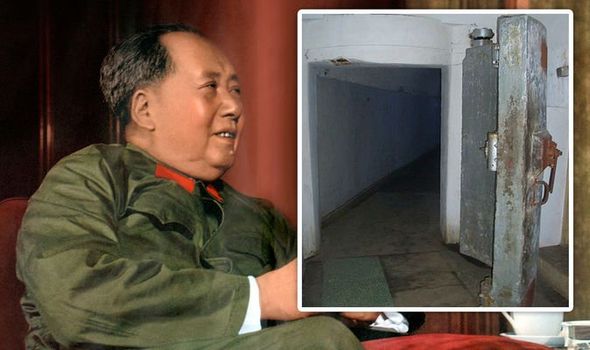 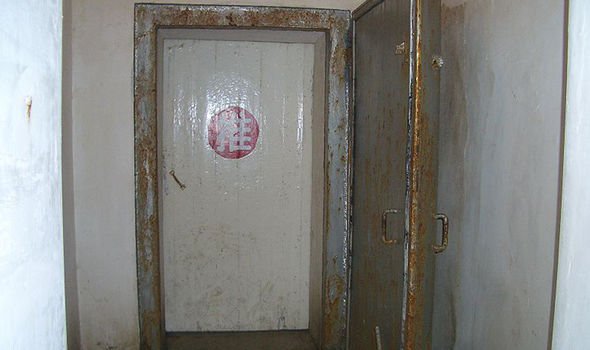 Accusations were made of an alleged plot led by Lin Biao to overthrow the Chinese leader, and General Yongsheng, thought to have been part of it, was arrested.

With Biao later killed in a plane crash and General Yongsheng in jail, the project was terminated.

The underground facility was never fully completed and thankfully, it did not have to be.

It remained deserted and unused for a decade before the local authorities decided to turn it into a tourist attraction. 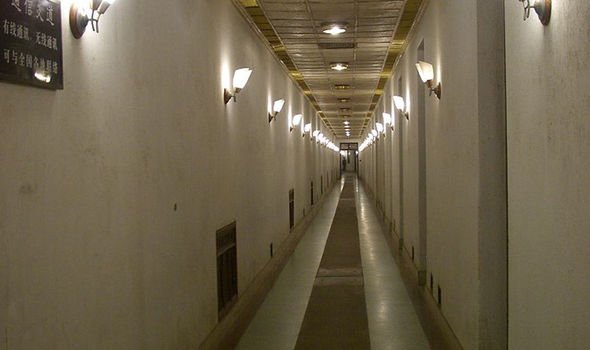 Today, the tunnels are open to the public.

Above ground, the site features a hotel, a conference facility, a museum of the Mao era, and a garden.

Visitors are allowed to walk around most of the empty underground rooms, though some parts are still off-limits.

However, the tunnels are still considered a military project and therefore closed to non-Chinese visitors.

More has come to light recently about Beijing’s underground tunnel Dixia Cheng, though.

There is no official disclosure of the total size of the complex, but it is believed to cover an area of more than 31 square miles and connects to all the city’s major government buildings. 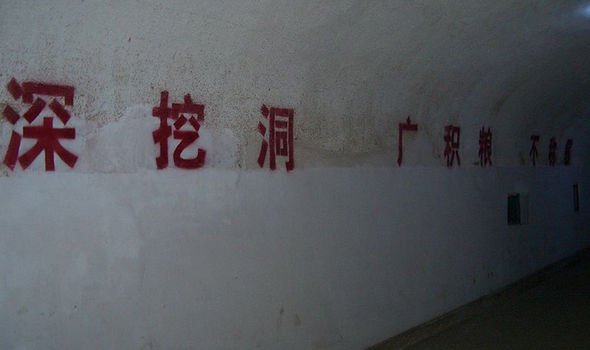 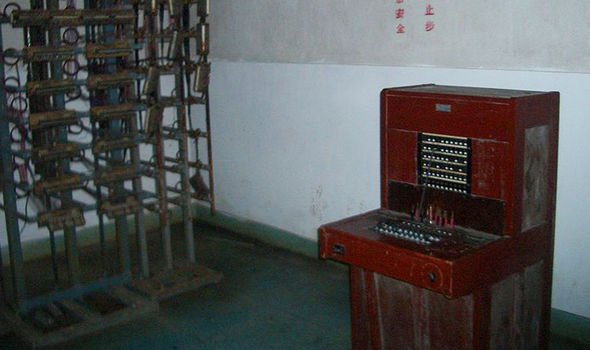 Tension hit an all-time high in 1969 with the Sino-Soviet border conflict, an undeclared military skirmish that tested the will of both countries.

The relationship between the two continued in a delicate balance right up until the collapse of the USSR in 1991.

The underground city was created as a huge refuge in the capital by ordinary people digging by hand, many of them equipped only with shovels and carrying everything in bamboo baskets.

Chairman Mao instructed his citizens to “dig deep tunnels, store food and prepare for war,” and so around 300,000 civilians got to work. 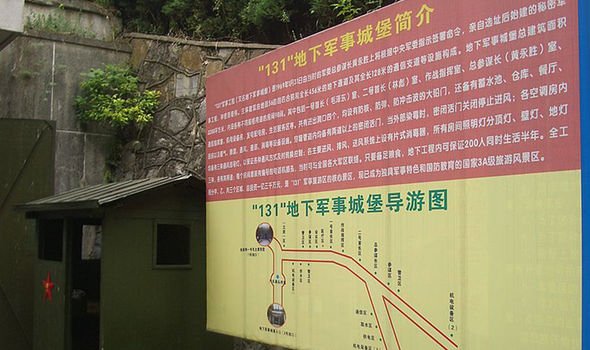 The Beijingers, under the guidance of army engineers, created a vast tunnel network of around 10,000 atomic bunkers, plus restaurants, theatres, warehouses, factories, farms, sports facilities, and everything else a community might need to survive a nuclear war.

Even the air ventilation could be cut off from the outside world and, according to some accounts, the government boasted it could house the entire population of central Beijing – around six million people in 1969.

Dixia Cheng was never used for its intended purpose and so, in the Eighties, several sections were handed over to neighbouring authorities who turned them into offices and shops.