KOLKATA/DHAKA (Reuters) – A powerful cyclone killed at least five people as it swept through eastern India and Bangladesh on Wednesday, accompanied by a storm surge that swamped embankments and destroyed hundreds of homes in low-lying coastal areas, officials said.

Authorities had moved around 3 million people to safety in both countries this week, as Cyclone Amphan brewed in the Bay of Bengal to become one of the strongest storms to hit the region in years. The operation was complicated by efforts to avoid a surge in coronavirus cases.

With gusting winds of up to 185 km per hour (115 mph)triggering a storm surge of around five metres, the cyclone moved inland through India’s populous West Bengal state before hitting Bangladesh, weather officials said.

Strong winds upturned cars in West Bengal’s capital Kolkata and felled trees and electricity poles, television pictures showed. Officials said it was too early to estimate a toll on life or damage to property.

Cyclones frequently batter parts of eastern India and Bangladesh between April and December, often forcing the evacuations of tens of thousands and causing widespread damage.

Around 3,500 people were killed in 2007 when Cyclone Sidr cut a path of destruction through Bangladesh, and an estimated 10,000 died after a super cyclone like Amphan struck India’s Odisha state in 1999.

Warning systems, evacuation measures, and storm shelters in both countries have been strengthened since. 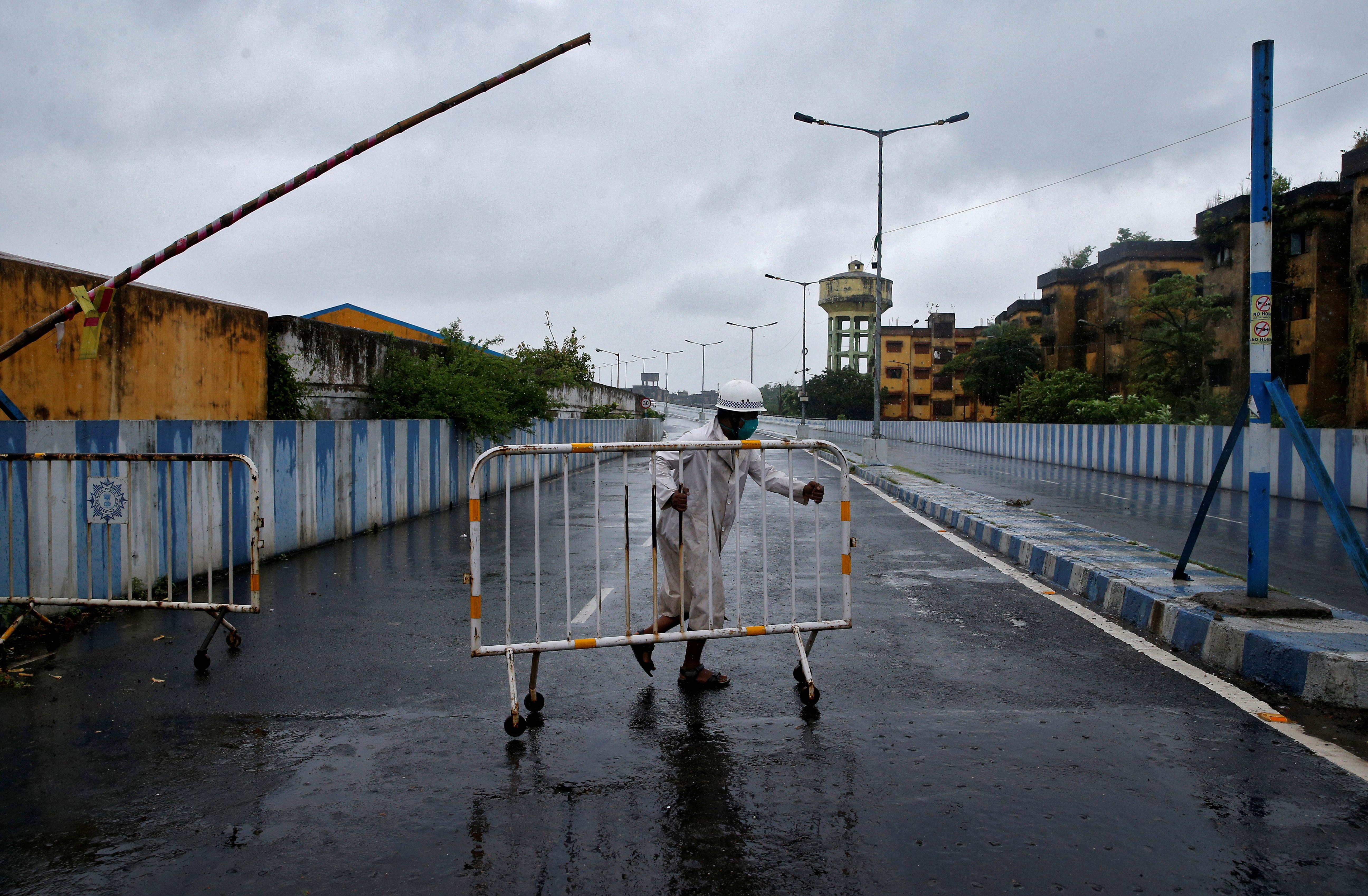 “We could avoid casualties as people were moved to cyclone centres earlier,” Karim said.

Embankments were also breached in West Bengal’s Sundarban delta, where weather authorities had said the surge whipped up by the cyclone could inundate up to 15 km inland.

The ecologically-fragile region straddling the Indian-Bangladesh border is best known for thick mangrove forests that are a critical tiger habitat, and is home to around 4 million people in India.

On the Sundarbans’ Ghoramara island, resident Sanjib Sagar said several embankments surrounding settlements had been damaged, and some flooding had started.

“A lot of houses have been damaged,” he told Reuters by phone.

Anamitra Anurag Danda, a senior fellow at the Observer Research Foundation think-tank who has extensively studied the Sundarbans, said that embankments across the area may have been breached.

“The cyclone surge coincided with the new moon high tides. It is devastation in the coastal belt,” he said.

In Bangladesh, standing crops could be damaged and large tracts of fertile land washed away, officials said. Farmers were being helped to move produce and hundreds of thousands of animals to higher ground.

“Fortunately, the harvesting of the rice crop has almost been completed. Still it could leave a trail of destruction,” said Mizanur Rahman Khan, a senior official in the Bangladesh agriculture ministry.

Bangladeshi officials also said they had moved hundreds of Rohingya refugees from Myanmar, living on a flood-prone island in the Bay of Bengal, to shelter. 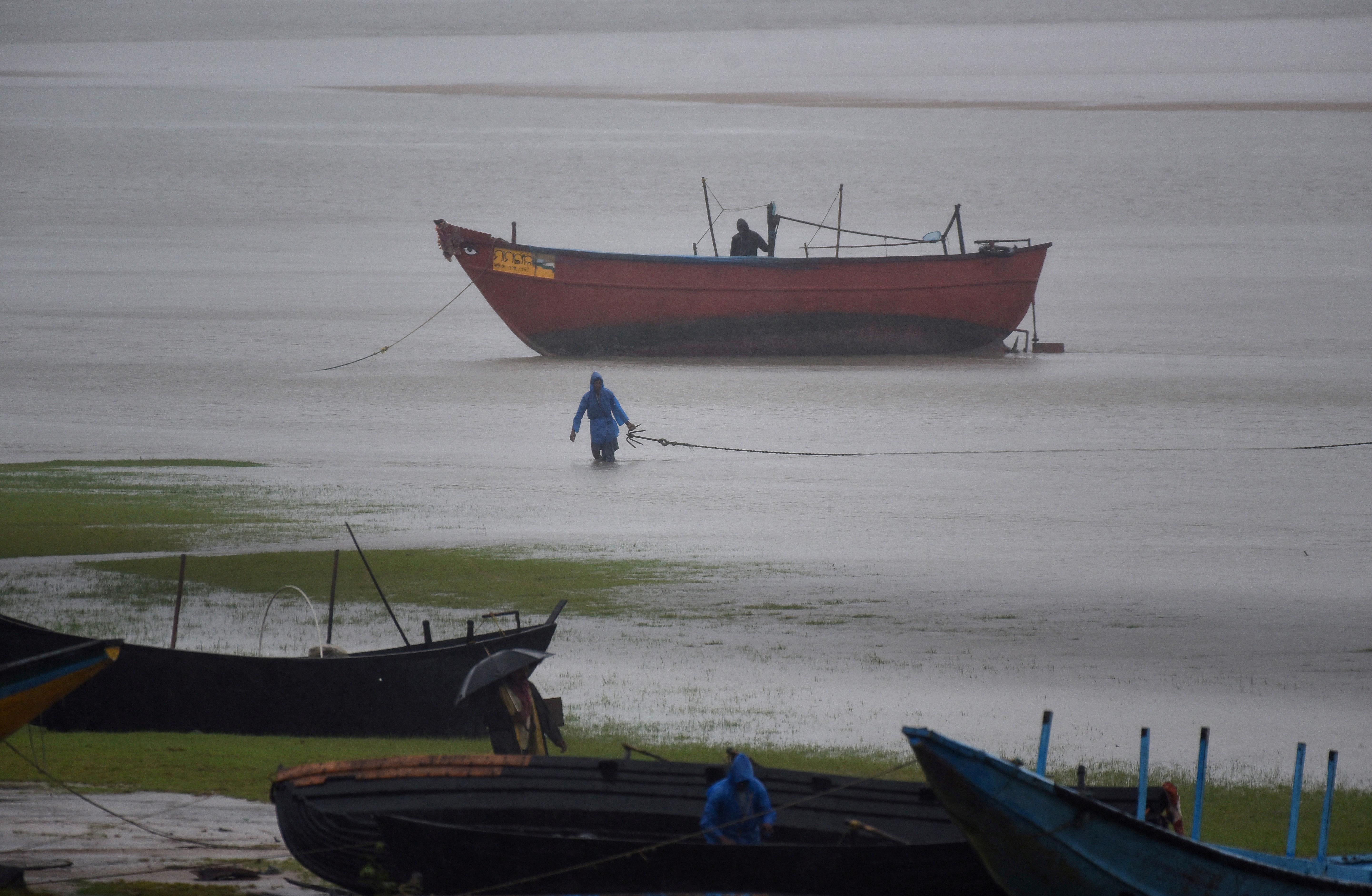