Pope Francis strayed away from his prepared scripted text to make the remarks on gossip at the Vatican. He compared gossip to coronavirus to illustrate how damaging divisions in the Catholic Church can be to people. He has been outspoken about the issues of gossip in recent years, previously comparing it to terrorism and calling it “rotten”.

During the weekly address on Sunday, Francis claimed the devil is “the great gossiper” and urged the faithful not to take part.

He said: “Please brothers and sisters, let’s try to not gossip.

“Gossip is a plague worse than COVID. Worse. 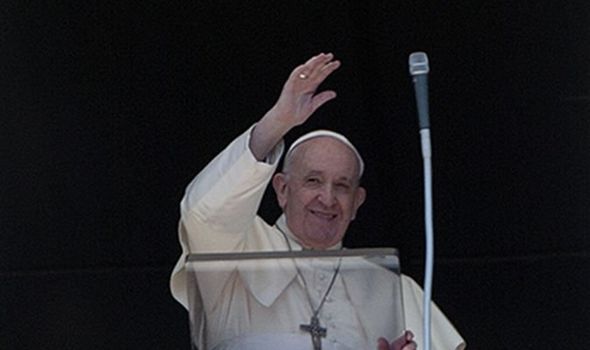 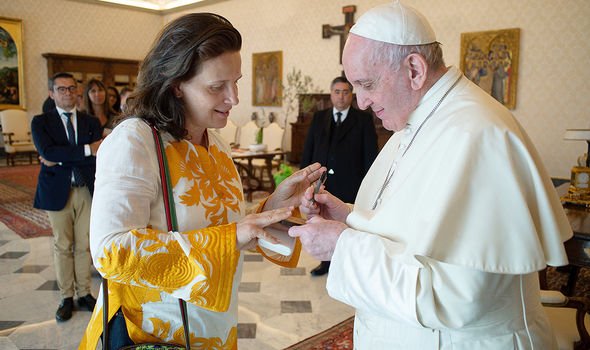 His comments came after he elaborated on a Gospel passage about the need to correct other privately when they make mistakes.

Francis said: “If something goes wrong, offer silence and prayer for the brother or sister who make a mistake, but never gossip.”

He then went on to say those do gossip are damaging the Catholic Church.

Francis added: “The devil is the great gossiper. He is always saying bad things about others because he is the liar who tries to split the Church.” 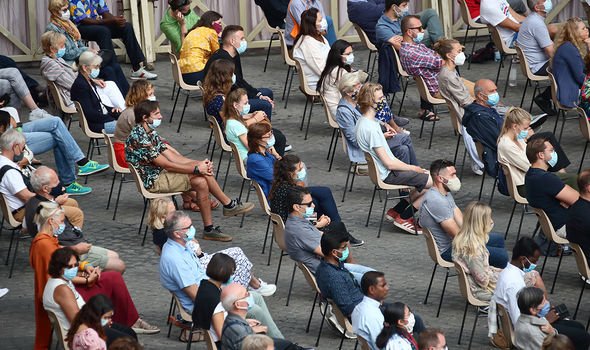 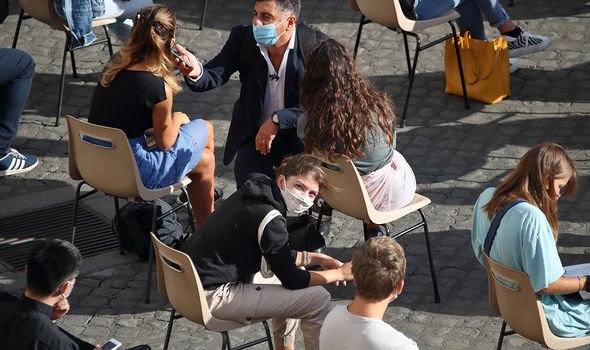 Francis has commented before on the perils of gossip in the Catholic Church.

In 2019, he declared it was a “form of terrorism” in a Wednesday address at St. Peters Square.

He added: “We all live by communicating, and we are continuously on the edge between truth and lies.

“Gossipers are terrorists because with their tongues they drop a bomb and then leave, and the bomb they drop destroys reputations everywhere.”

In 2016, he also compared gossip to terrorism, and warned priest and nuns against the practice.

Francis added: “If you get an urge to say something against a brother or a sister, to drop a gossip bomb, bite your tongue! Hard!”

He also said in 2018 gossip kills “because the tongue kills, like a knife”. 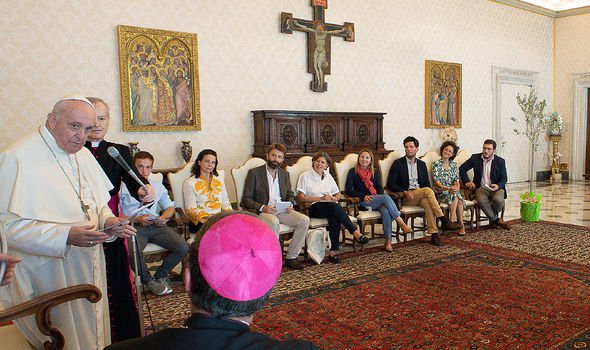 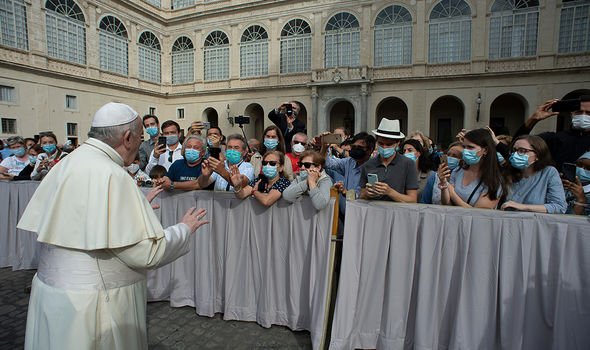 Francis has also been outspoken on his belief the pandemic had “toppled the shaky pillars” of a global economy based on the idolatry of money and domination by the rich and powerful.

He made the remarks on Friday in a message to the annual European House-Ambrosetti Workshop, and said: “It has called into question the scale of values that sets money and power over all else.”

He added economics should be the expression of a society that “refuses to sacrifice human dignity to the idols of finance”.

Francis has also called on richer countries not to hoard coronavirus vaccines.