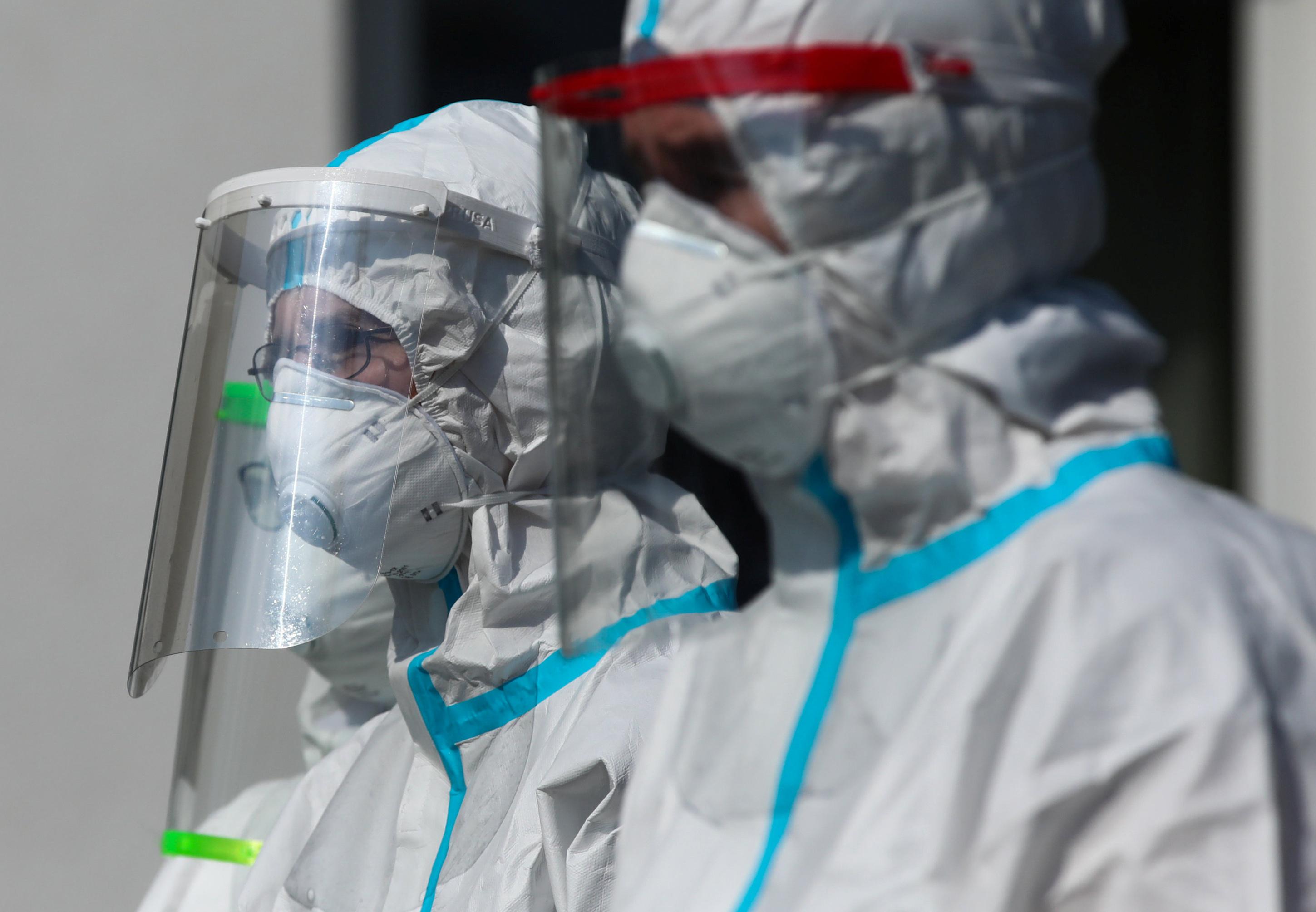 WARSAW (Reuters) – Poland saw its biggest spike in coronavirus cases on Sunday with 545 new infections recorded, according to health ministry data, a day before the country plans to ease some of its pandemic-related restrictions.

Parks and forests will be reopened on Monday and limits on the numbers of people allowed in shops will be eased, Prime Minister Mateusz Morawiecki said on Thursday.

But many restrictions, such as covering one’s mouth and nose when outside and wearing plastic gloves in grocery stores, as well as school closures will remain in place.

As of Sunday, Poland had 9,287 confirmed cases and 360 deaths. The health ministry on Sunday said it had carried out around 11,200 tests over the course of the last day.

The ruling nationalist Law and Justice (PiS) party has said it wants to ease the economic pain from the pandemic, with restrictions on public life costing Poland some 10 billion zlotys ($2.4 billion) every day or two.

The daily rise in new COVID-19 cases has held roughly steady in April after a jump in March, with a dip over Easter. Until Sunday, Poland had not reported more than 500 new cases in one day.

Testing figures dropped last weekend to around 5,000 a day, in part due to the Easter holidays, health ministry officials said.

The health ministry was not immediately available to discuss the reasons for Sunday’s spike in cases.

A spokesman for the health ministry told Polish state news agency PAP that the spike was associated with the discovery of three new coronavirus outbreaks across the country – two in care homes and the other in a hospital.