A convicted murderer, who killed a journalist on board his submarine, has been surrounded by police after trying to escape prison.

Peter Madsen, 49, tried to flee Herstedvester Prison, where he is serving a life sentence for the murder of Kim Wall in 2017.

Danish police have said a man has been arrested after an attempted escape and the area has been cordoned off. 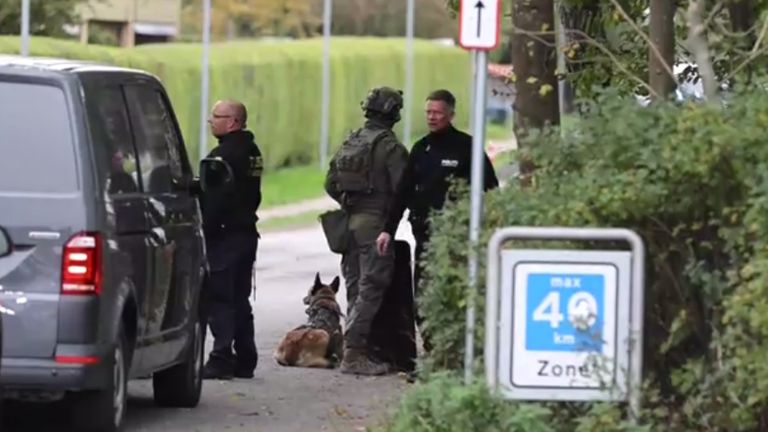 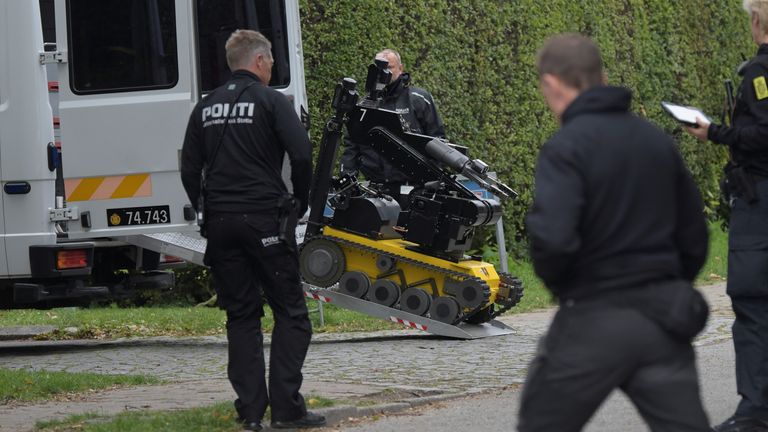 Local media are reporting the situation is ongoing and police and bomb experts are at the scene.

Photos from the scene in Albertslund, Copenhagen, show Madsen sitting against a fence surrounded by armed police.

Two officers lie on their stomachs on the ground in front of him and it looks like he is wearing a belt-like object around his stomach.

Madsen had threatened prison guards with a “pistol-like object” and also claimed to have a bomb, according to Danish newspaper Ekstra Bladet. 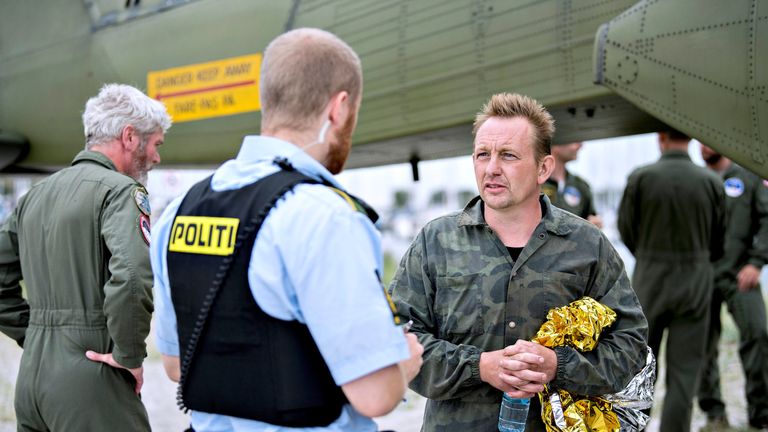 The latest pictures from the scene, which is a few hundred metres from the prison, show vehicles attempting to block the situation from view.

Madsen, who was a minor celebrity in Denmark, was convicted of Ms Wall’s murder in 2018. 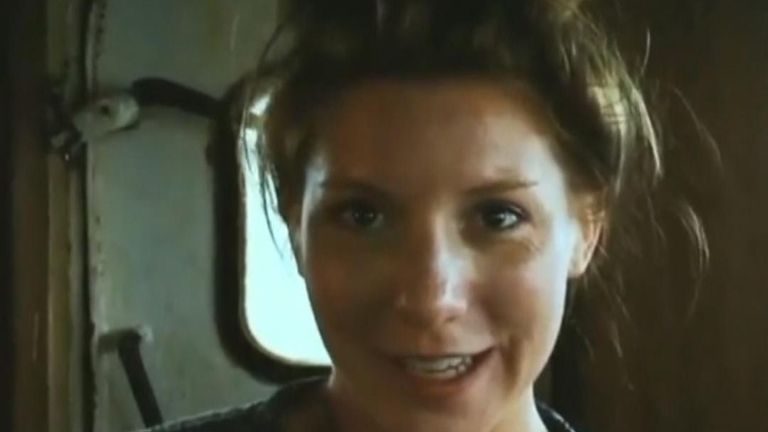 The 30-year-old Swedish journalist had been writing an article about his inventions and was travelling on his submarine when she was killed.

The inventor initially claimed he had dropped her off on shore and did not know what happened to her, but later insisted she had died accidentally after her remains were found in Copenhagen Harbour.