Turner, who suffered from mental illness, was shot by Juan Delacruz at an apartment complex where they both lived. 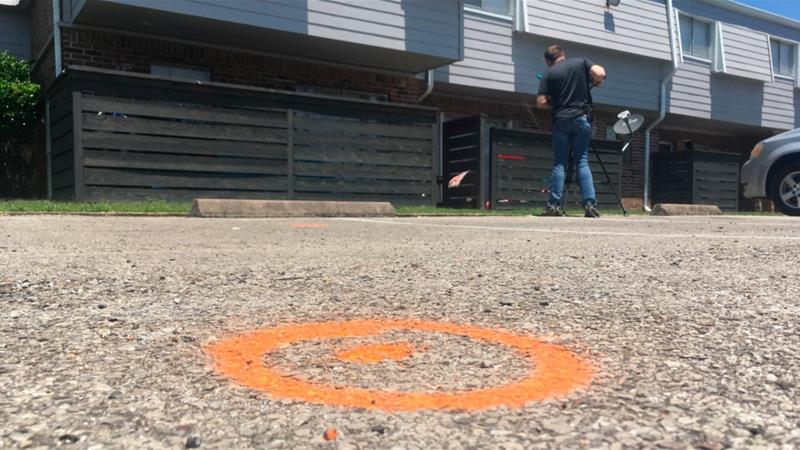 A Texas police officer has been charged with assault for fatally shooting a woman after a struggle over the officer’s stun gun last year, prosecutors have announced.

A Harris County grand jury indicted Baytown police officer Juan Delacruz on Monday for shooting Pamela Turner in the parking lot of an apartment complex where they both lived in May 2019.

Delacruz was charged with aggravated assault by a public servant, a felony that could lead to a sentence of five years to life in prison if he is convicted. Prosecutors said he will be given the chance to turn himself in.

Baytown police Lieutenant Steve Dorris asked in a statement for the community to maintain trust in the legal process and its police as the case proceeds.

He did not answer questions about Delacruz’s employment status or the internal affairs investigation into the shooting.